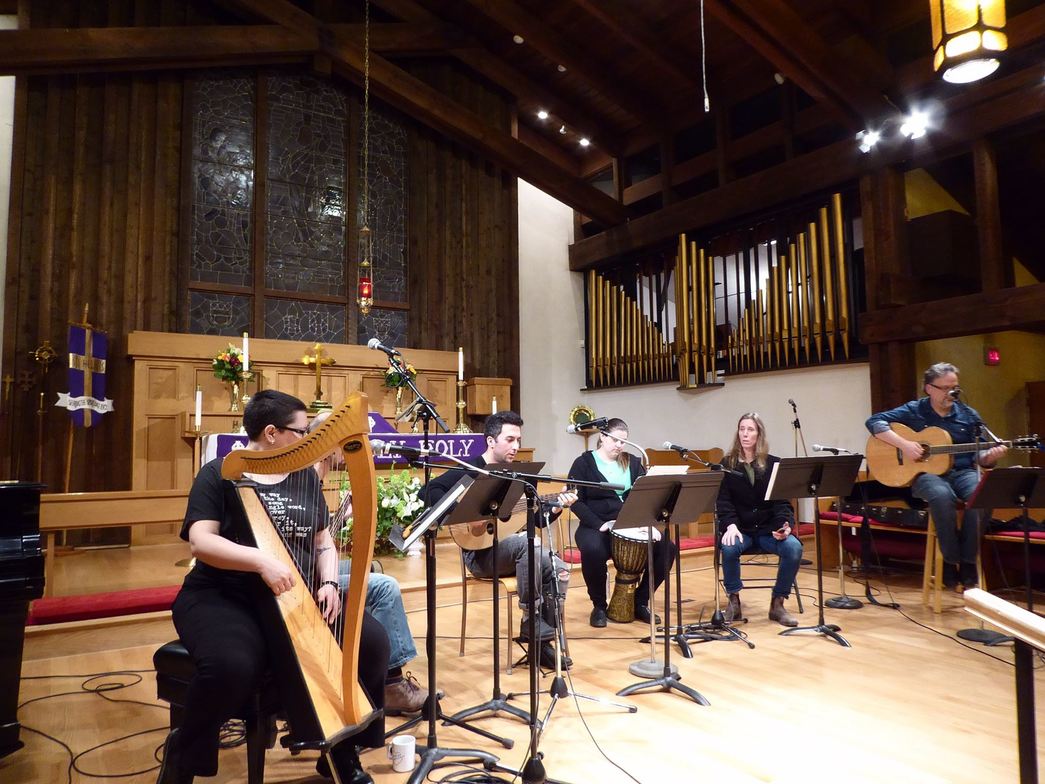 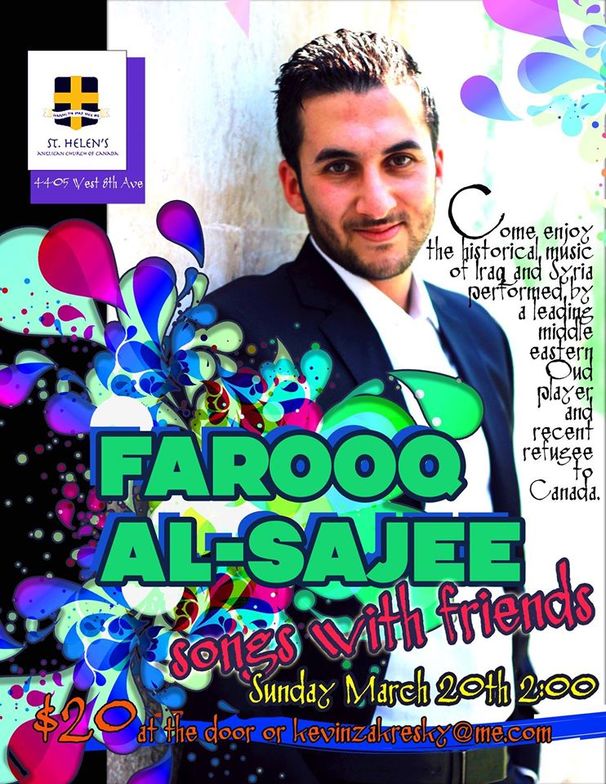 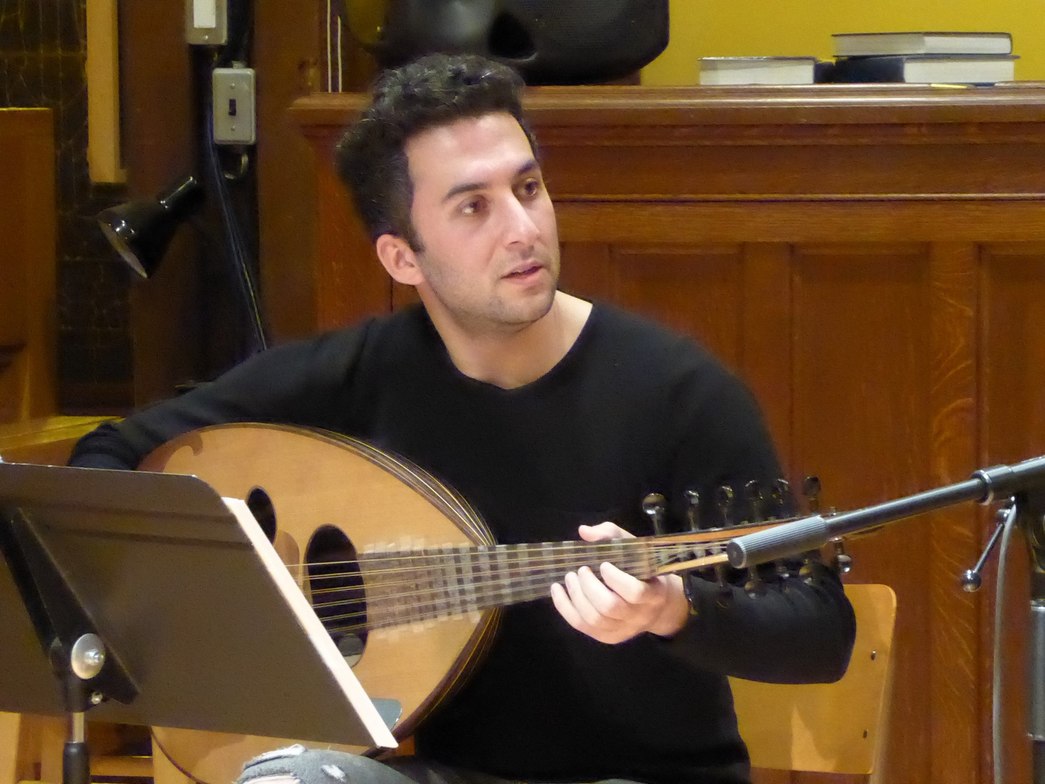 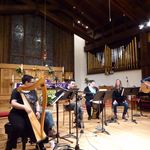 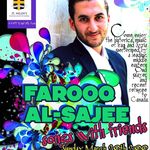 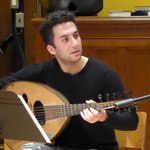 Our outreach to refugees is bringing new cross cultural experiences at St. Helen’s West Point Grey. Farooq Al-Sajee, a wonderful oud player trained in Damascus and a newly arrived refugee, is joining with Songs With Friends, a group of musicians based in Point Grey Deanery churches, and we’re doing a concert together.

The original idea was that Songs With Friends would ‘open’ for Farooq. First we would play, then he would play, then we’d go home. We would be on the same concert program but would do different music. But then we met Farooq, realized what an energetic guy and great player he is, and we decided to do our concert in more of a ‘song circle’ format where we would kind of ‘trade songs’ with each other.

Then we realized that we could have all of us play together if we wanted to. So we got together for a rehearsal and five members of Songs With Friends found ourselves learning ‘Lamma Bada Yatathanna’ a middle eastern song in Arabic in the time signature 10/8! That was cool. Now I’m kind of thinking that it would be great to give copies of original Songs With Friends songs to Farooq so that as we’re sitting together in the circle of songs maybe he can play with us too.

I guess that’s how it will go with this refugee thing. We start out with a certain level of formality, feeling the differences, working in ‘parallel’ with each other. But then things begin to percolate and cross pollinate and before you know it you have a sort of alt. folk/arabic song- thing going on. Who knows where that will lead?