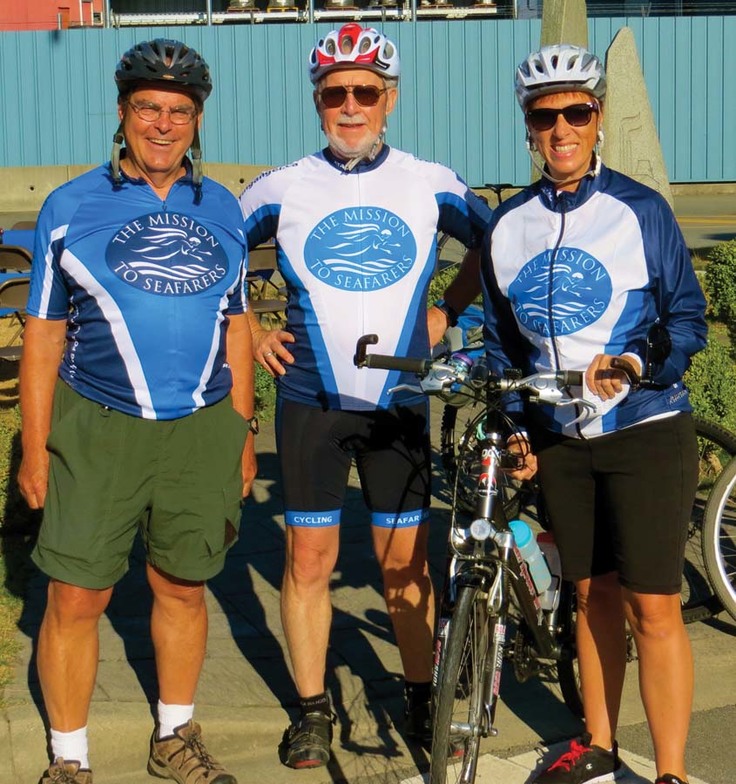 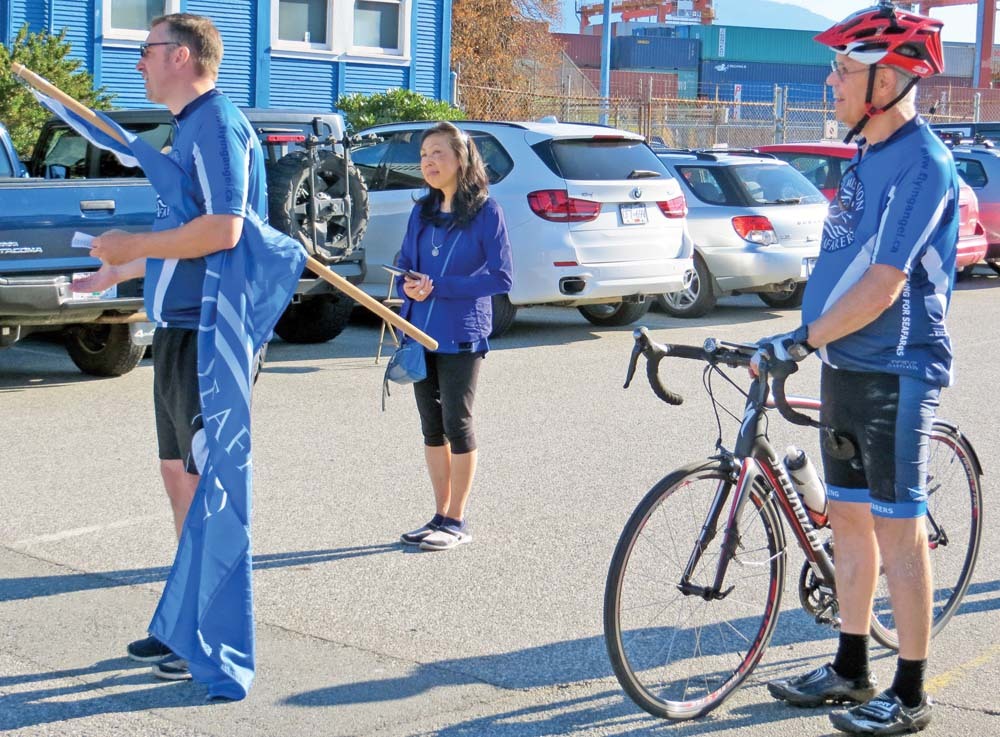 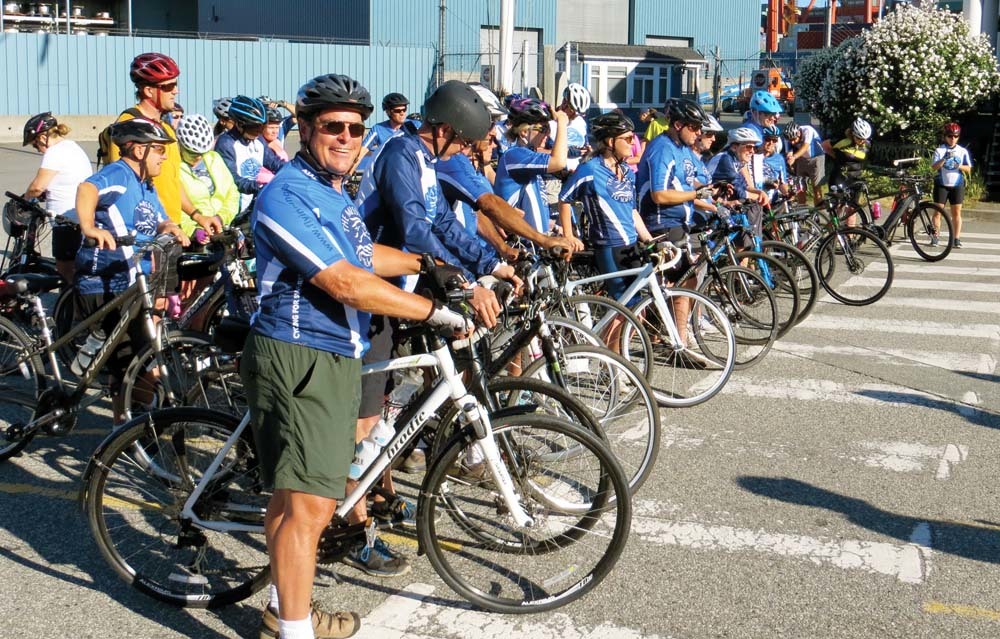 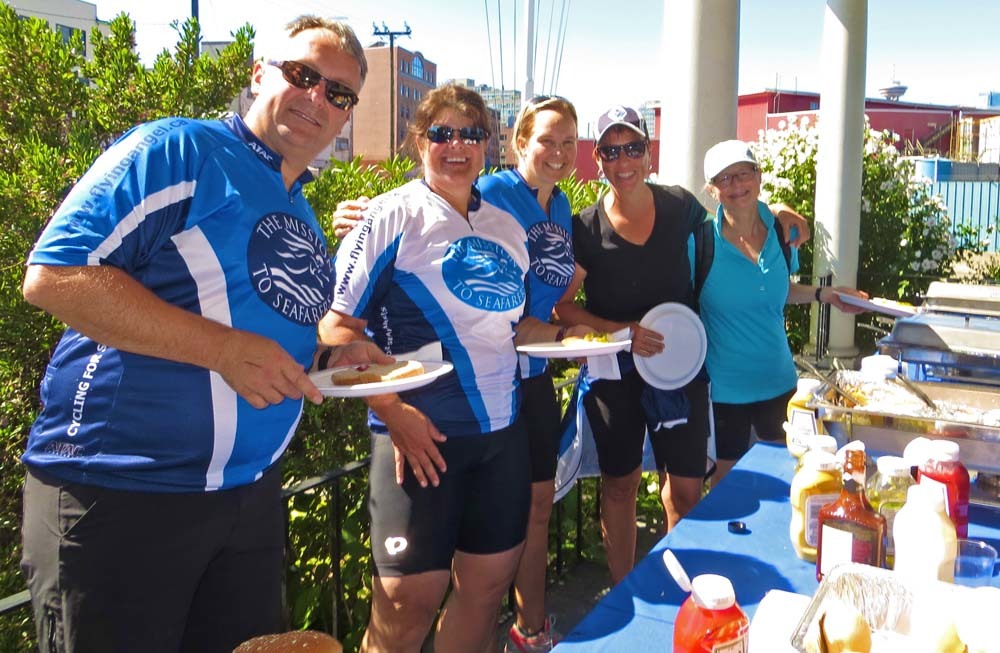 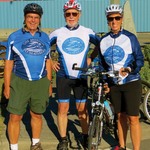 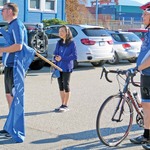 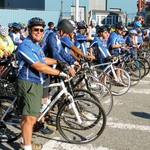 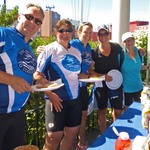 The annual fundraiser for the Mission to Seafarers (MtS) held on a beautiful sunny Saturday, August 26 was very successful. There were a couple of biking options for participants but the feature event is certainly the 40KM ride.

Senior Port Chaplain for MtS,  the Reverend  Peter Smyth was extremely appreciative of the support and was delighted to announce after the event that the fundraising goal of $50,000 had been exceeded thanks to corporate donations and rider “pledges”.