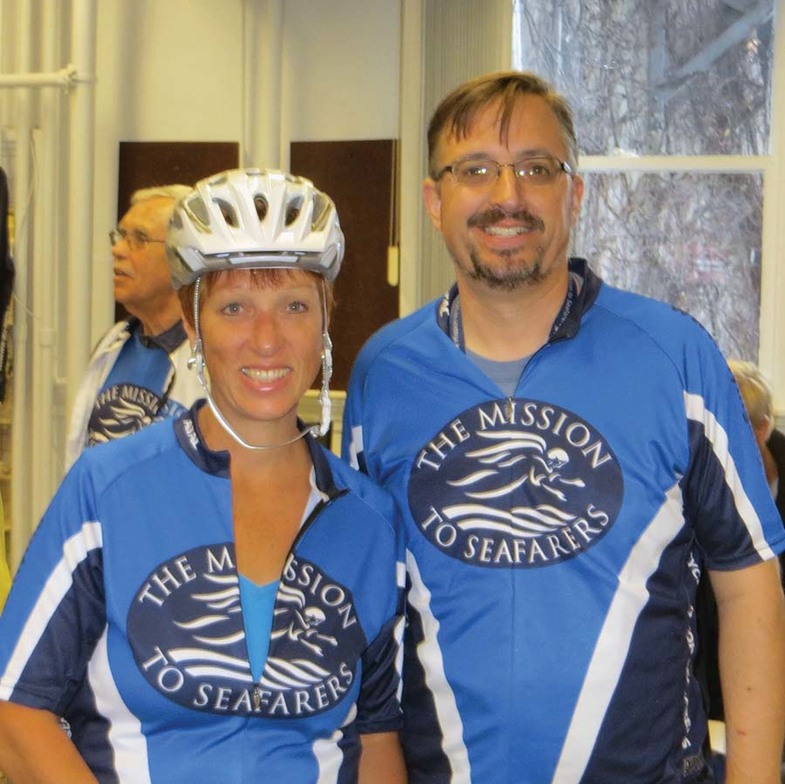 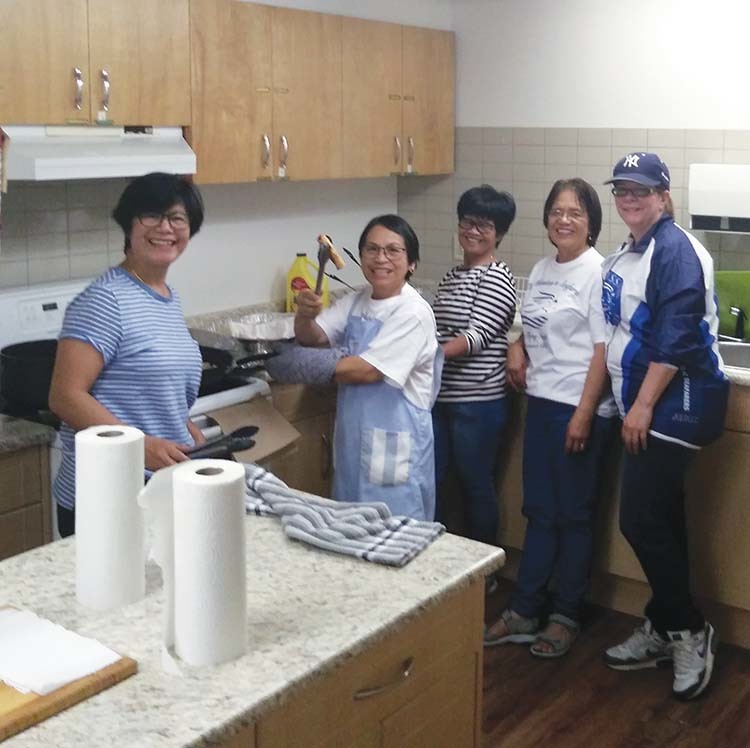 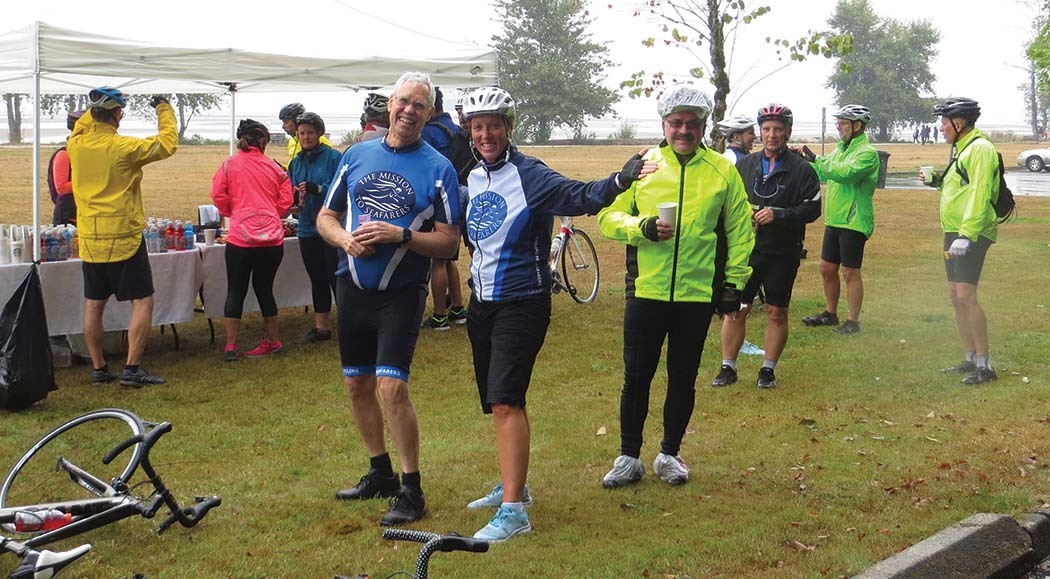 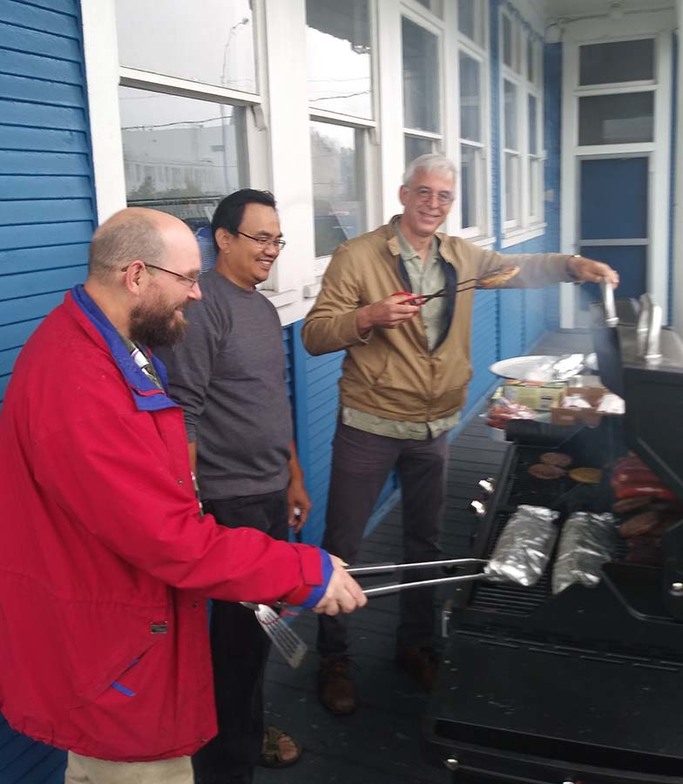 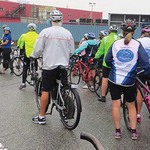 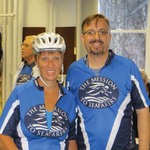 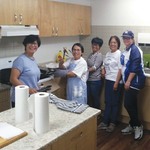 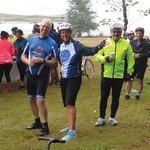 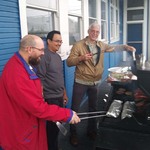 Cycling for Seafarers 2018 arrived on Saturday, August 25 after much preparation and the cyclists gathered ready to get going on their respective distances all to assist the Mission in its work of caring for seafarers.

The volunteers also arrived in number helping set out the food and cooking the food on the BBQ which included the feature dish, grilled salmon. Members of St Michaels Multicultural Anglican Church were busy cooking Filipino 'lumpia' which was to be enjoyed by many.

The rain, the first precipitation for many weeks also arrived causing support volunteers to huddle together in the Mission building enjoying good conversation, the sharing of stories and to warm up as the cyclists gradually returned to the Flying Angel Club with mud up their backs, steamed up glasses and tired legs.

Names were drawn from a hard hat and prizes were distributed sending the winners home even happier.

The real winners however were those we serve, the seafarers. As of this writing in late August the fundraising totals were not yet available, however 100 riders were registered for 2018 which was an increase over the 2017 registration. A big THANK YOU goes to all the corporate sponsors and individuals, to the many volunteers and the planning committee for making it such a success. Looking forward to next year already.

More photos and captions can be found at Anglican Conversation, the Facebook page of the Diocese of New Westminster