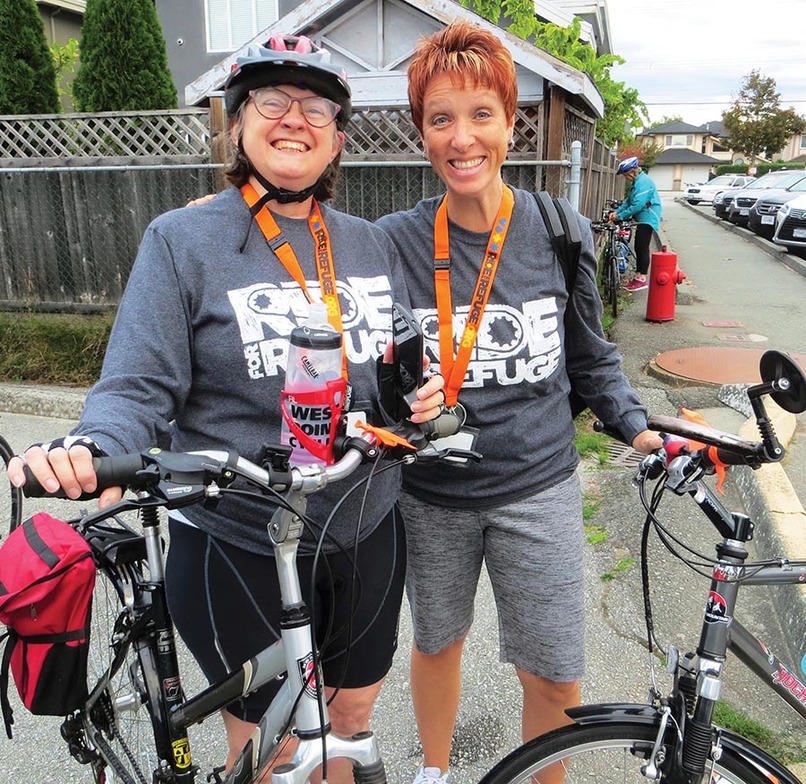 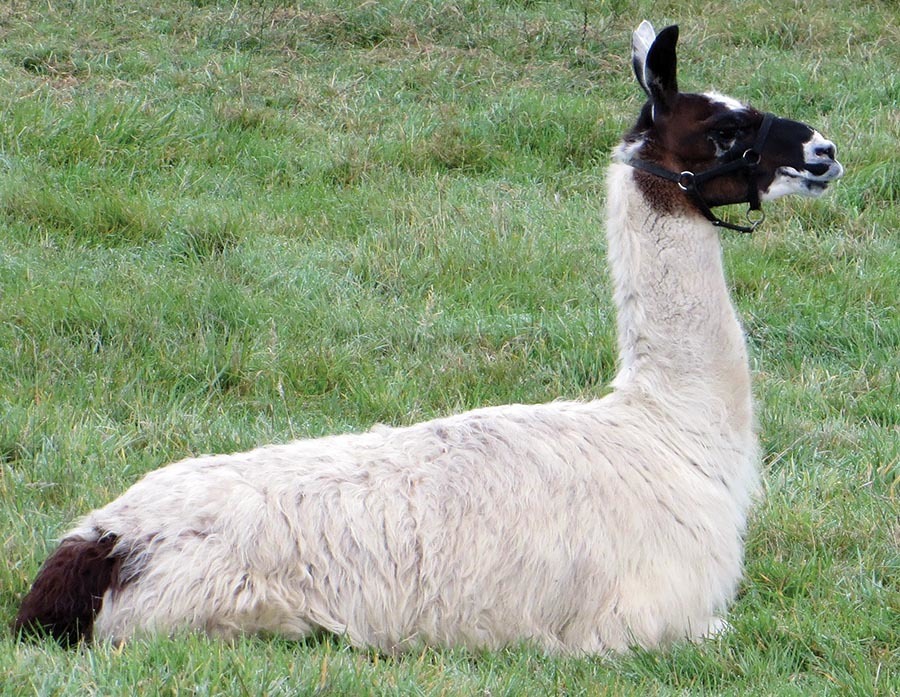 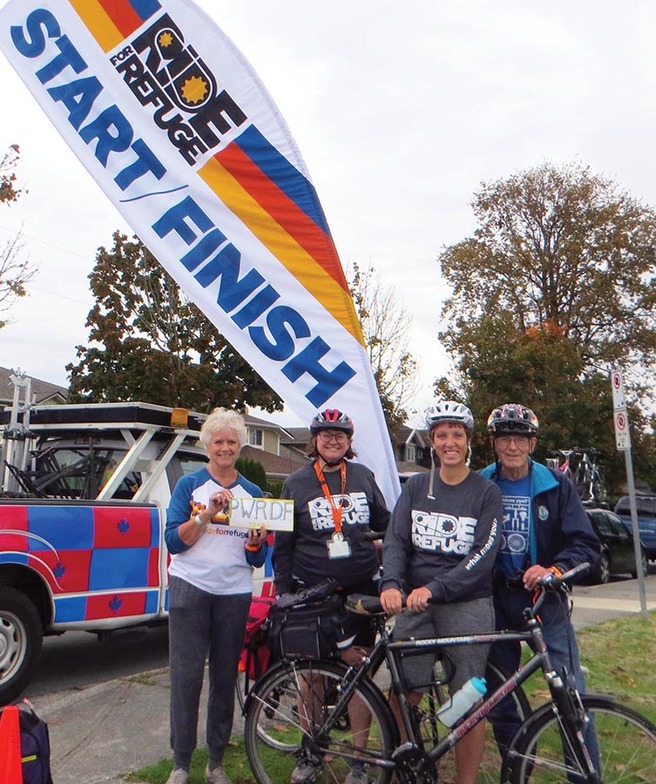 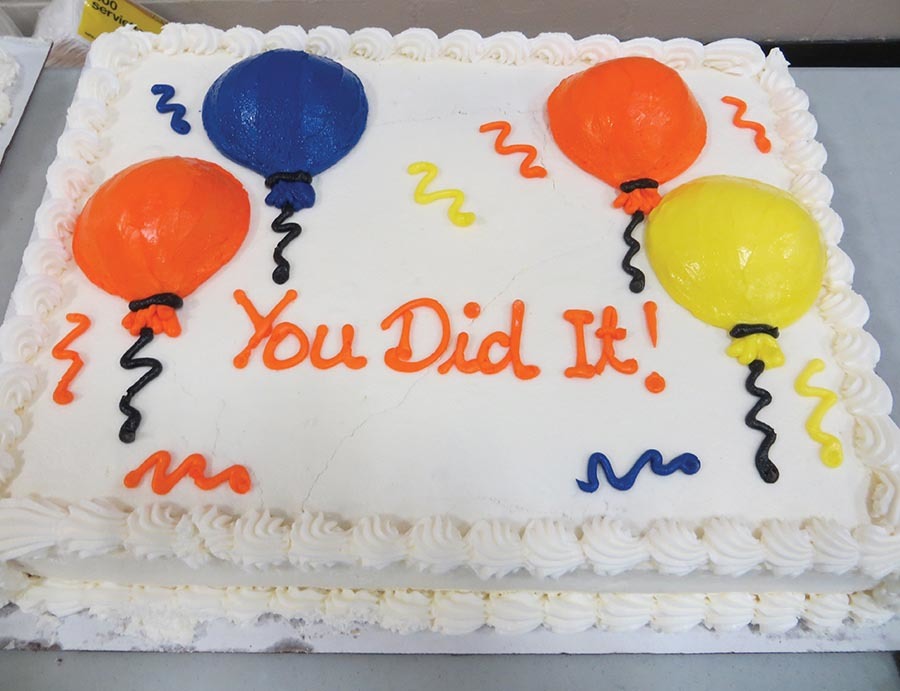 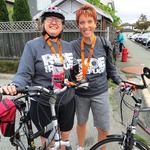 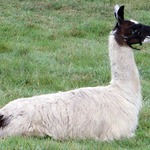 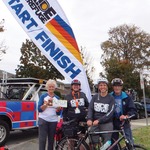 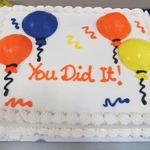 On September 29, 2018, cyclists gathered at 8am at Richmond Christian School in Richmond BC, to take part in the annual Ride For Refuge fundraising ride. Hundreds of cyclists rode for dozens of different charities. Once again, the Diocese of New Westminster was well-represented by Team PWRDF Vancouver! This year the ride funds raised will be directed by the Primate’s World Relief and Development Fund to the Canadian Foodgrains Bank whose objective is to end world hunger. PWRDF has been a member of the CFGB for ten years.

Diocesan PWRDF chair & ride captain Peter Goodwin of St. James’ was away in Toronto at PWRDF meetings so missed being at the event this year. However, he did a great job of organizing and encouraging the team members. Riders this year were: Jane Dittrich (Christ Church Cathedral), the Rev. Dr. Lynne McNaughton (Rector, St. Clement’s), Liz Macdonald (All Saints, Ladner), Betty Boland (St. Faith’s), Laurel Fahrni (St. Faith’s) and Douglas Symons (St. John’s Shaughnessy). Riders had the choice of doing 50KM, 25KM or 10KM cycling routes. Jane enjoyed riding the 50KM route with the Rev. McNaughton who was participating in Ride For Refuge for the first time.

The prayers for good weather were answered as it was a rain free day and the perfect climate for cycling. The routes were all within Richmond, and participants enjoyed seeing herons, llamas, ducks, pumpkin farms and beautiful riverside views along the way. Team PWRDF Vancouver raised an amazing total of $6,720.00 this year. Thank you to everyone who generously made pledges for the team and/or its riders!

The host charity of Ride For Refuge Vancouver is the Journey Home Community. Its executive director James Grunau announced prior to the ride that this years’ ride had roughly two hundred more participants than last year! Journey Home graciously provided all of the riders with a wonderful and well-earned warm lunch of pasta, garlic bread and cake following the ride inside the gymnasium of Richmond Christian School.

A few days after the event, Cheryl from PWRDF sent an email saying that the PWRDF Teams came in 14th in fundraising out of the 193 charities participating in the RFR rides across Canada.

More photos and captions available in an album at Anglican Conversation, the Facebook page of the Diocese of New Westminster