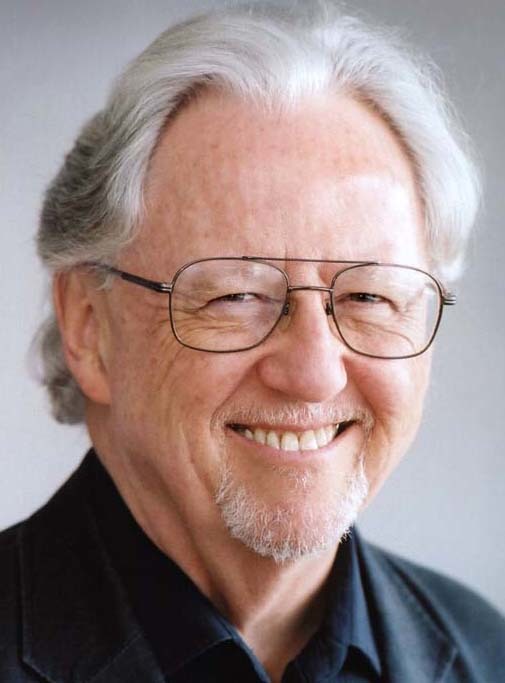 It is with sadness that we announce that the Reverend Donald (Don) Grayston died on October 23, 2017 at the Cottage Hospice in Vancouver.

Don grew up in Vancouver.

Don was ordained to the diaconate by Bishop William Coleman of the Diocese of Kootenay on September 8, 1963, and to the priesthood, also by Bishop Coleman, on April 7, 1964. He served as Chaplain at Selkirk College in Castlegar and later as Rector of St. George, Rossland.

Earning a BA in English at UBC in 1960, Don then graduated with an MDiv from General Seminary in New York City (including two years at the College of the Resurrection, Mirfield, West Yorkshire) in 1963. He obtained a ThM from Trinity College, Toronto in 1974 and a PhD from St Michael’s College at the University of Toronto in 1980.

Don’s canonical residence was transferred to the Diocese of New Westminster in 1977.  Don served as rector of All Saints, Burnaby, from 1977 to 1985, priest-in-charge of St Oswald, Port Kells, from 1999-2005 and priest-in-charge of St Thomas, Vancouver, from 2006-2007.  He was honorary assistant at a number of parishes including St Philip, Dunbar, St Agnes, North Vancouver, St Margaret, Cedar Cottage, and St Paul, Vancouver.

Don was also the Executive Director of the Shalom Institute and Coordinator of the Jubilee Community for Justice and Peace. He taught religious studies in the Department of Humanities at Simon Fraser University from 1989 to 2004, where he became the Director of the Institute for the Humanities. Until 2011, he was director or co-director of the Pacific Jubilee Program in Spiritual Formation and Spiritual Direction, which he co-founded.

Don was known for his work on Thomas Merton, who he believed was “the contemporary spiritual guide best equipped to lead us into the way of compassion, justice and peace”, and he served as President of both the Thomas Merton Society of Canada and the International Thomas Merton Society.  A prominent political activist, Don led and networked on many issues including justice for the people of Palestine and nuclear disarmament. He was chair of Building Bridges Vancouver, a public education program which showcases the work of groups and individuals attempting to bridge the Israeli-Palestinian divide. His publications were concerned with Merton, pilgrimage, marriage, and the Holocaust. Don recently described himself as a “post denominational Anglican” and an “interfaith-oriented Christian”, stressing his commitment to ecumenism.

Don is survived by his children, Megan, Rebecca and Jonathan, and his sister Helen Williams and her husband, The Revd Douglas Williams. He was supported by many family and friends during the time he lived with fibrotic non-specific interstitial pneumonia, an incurable lung condition.

In keeping with Donald’s express wishes, a public funeral liturgy will be held at Christ Church Cathedral on Wednesday, November 15 at 2:30pm with Reception following.