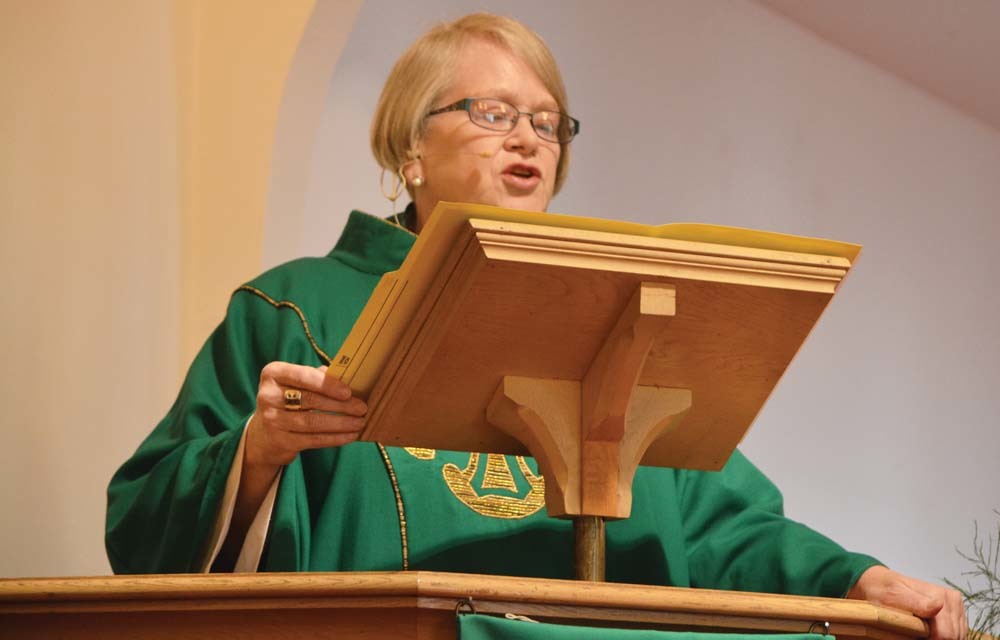 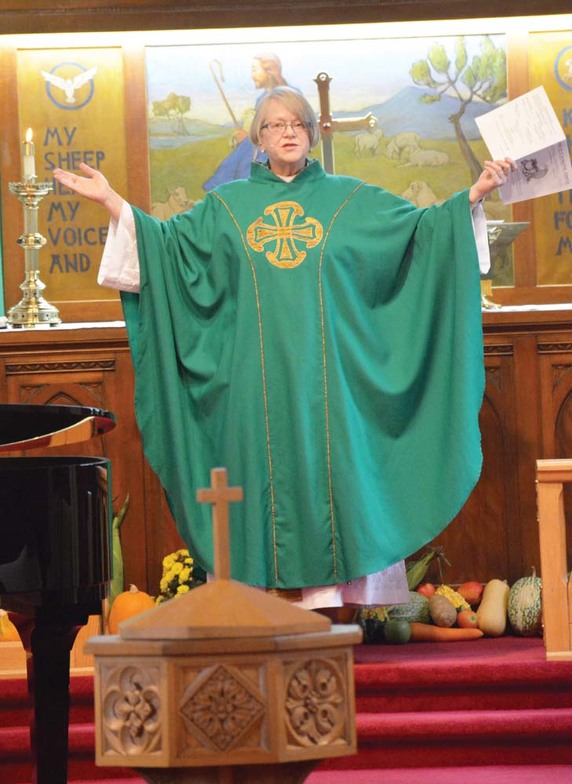 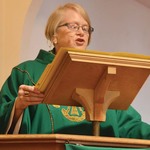 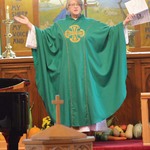 It is with sadness we announce that The Reverend Donna Lita Kirkpatrick died on Saturday, November 11 at Vancouver General Hospital. Donna had been hospitalized recently, but her death was unexpected.

Donna was a cradle Anglican, who was raised in Montreal.  Her home parish was St Columba, Montreal.  She was a very active lay person and lay reader in her parish and in the Diocese of Montreal.

Donna received an Honours BA in Theological Studies, with a major in New Testament, from Concordia University, Montreal.  She also had advanced standing in Pastoral Care and Counselling from the Canadian Association for Pastoral Care and Education.

Donna was ordained to the diaconate by Bishop Ken Genge in the Diocese of Edmonton on October 28, 1995, and to the priesthood, also by Bishop Genge, on October 18, 1996.

In the Diocese of New Westminster, Donna served as Honorary Assistant at Holy Trinity, Vancouver, from 2006-2007, Priest-in-Charge at St Edward, Bridgeport from 2008-2010, Honorary Assistant at St Cuthbert, Delta from 2013-2014, and an assisting priest at St Augustine, Vancouver.  As a very active priest, Donna served as Sunday supply in many parishes in the Diocese since 2005.  Donna was priest-associate of the Sisters of St. John the Divine.

At the time of her death, Donna held the Bishop’s License as Anglican Chaplain, Vancouver General Hospital.  She was appointed there in May 2017.  Donna was committed to chaplaincy throughout her lay and priestly ministry, and was active in the International Order of St Luke the Physician.  She also served as a chaplain to the Royal Canadian Legion, to Alcoholics Anonymous, and to various community mental health organizations.

Donna is survived by her sisters Nancy and Kathryn, her brother Richard, Donald her father and step-mother Lupe.   A Requiem Eucharist will be celebrated at St Augustine’s, Marpole on Wednesday, November 29th at 11am. Bishop Skelton will preside and the Reverend Al Carson will preach. Clergy are invited to vest and process.

The family has requested that, in lieu of flowers, donations be made to the Anglican Chaplaincy at Vancouver General Hospital.  Cheques may be made payable to “The Diocese of New Westminster” with “VGH Chaplaincy” in the memo line or a donation can be made on-line.  On the Choose Giving Type tab choose “Anglican Chaplaincy to VGH”.