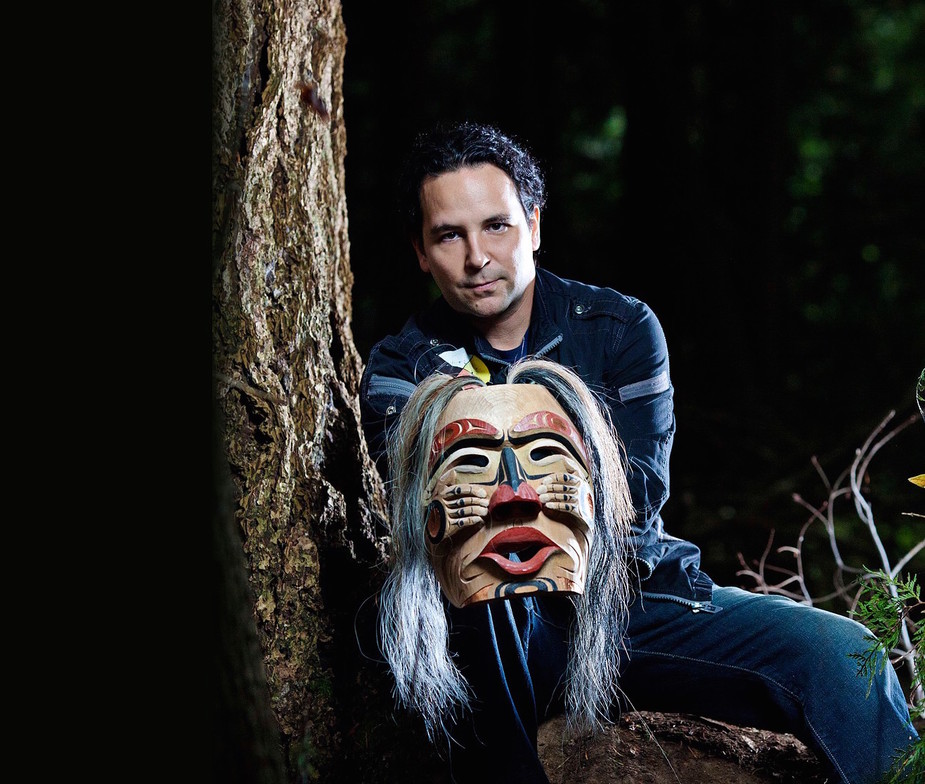 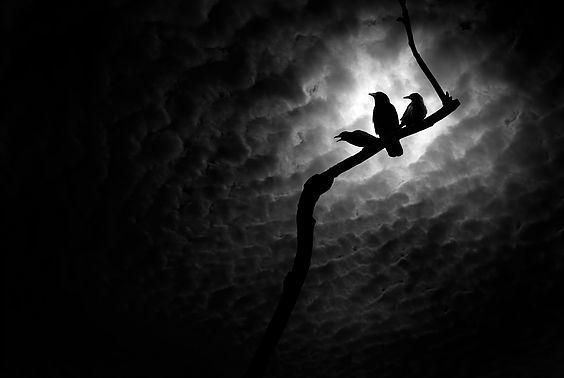 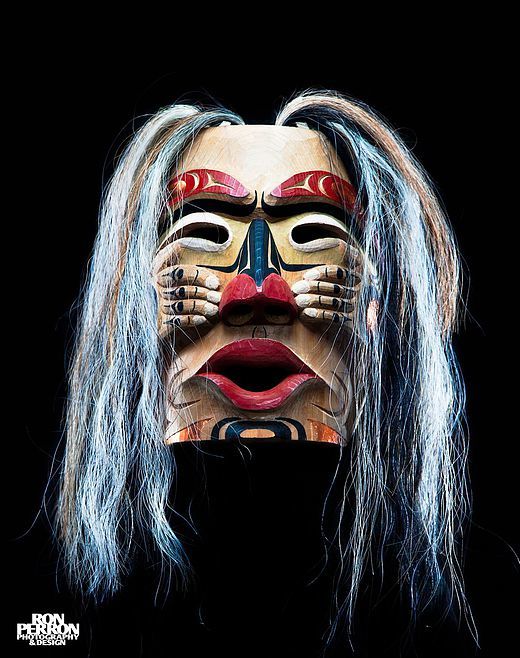 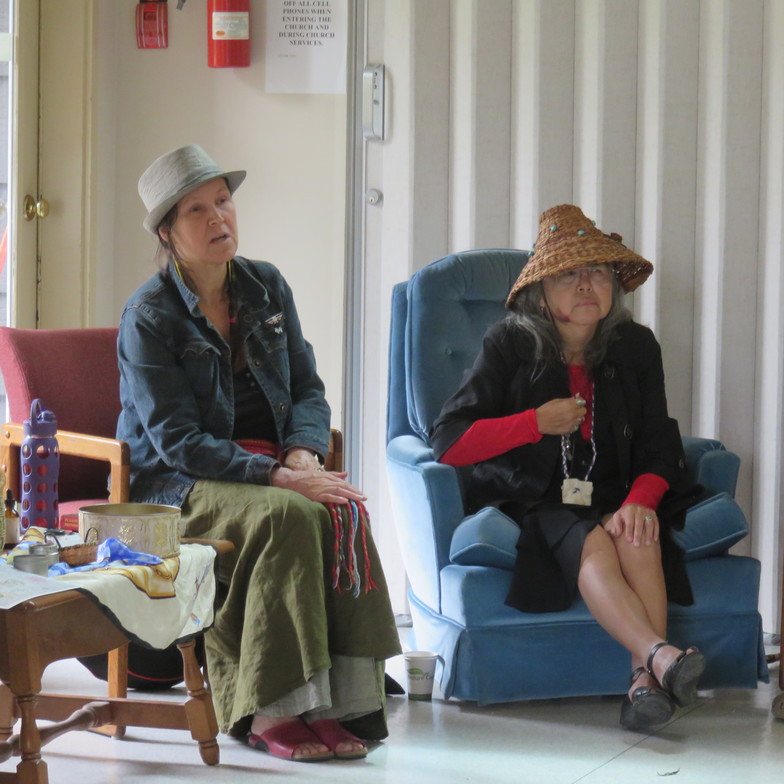 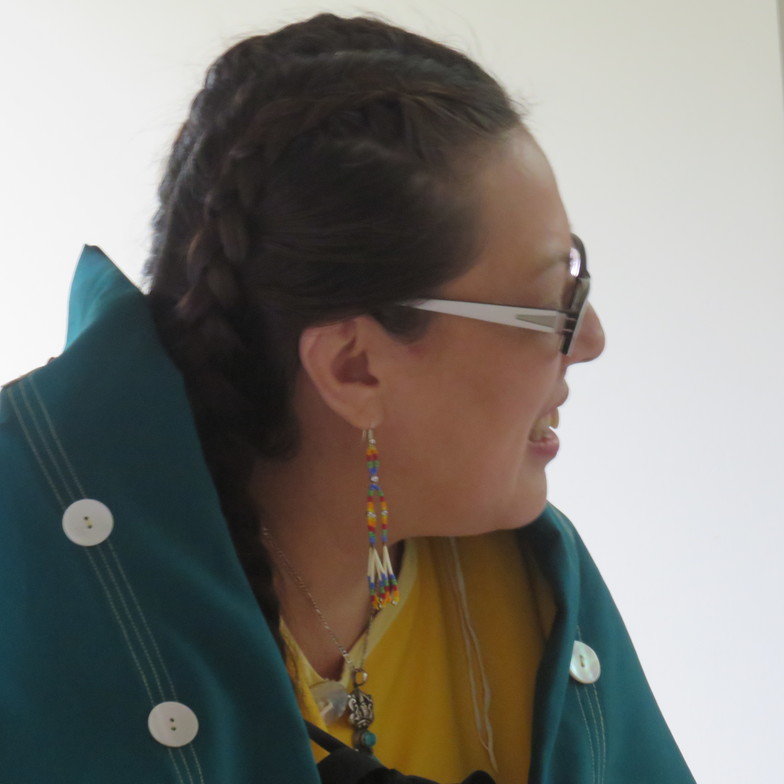 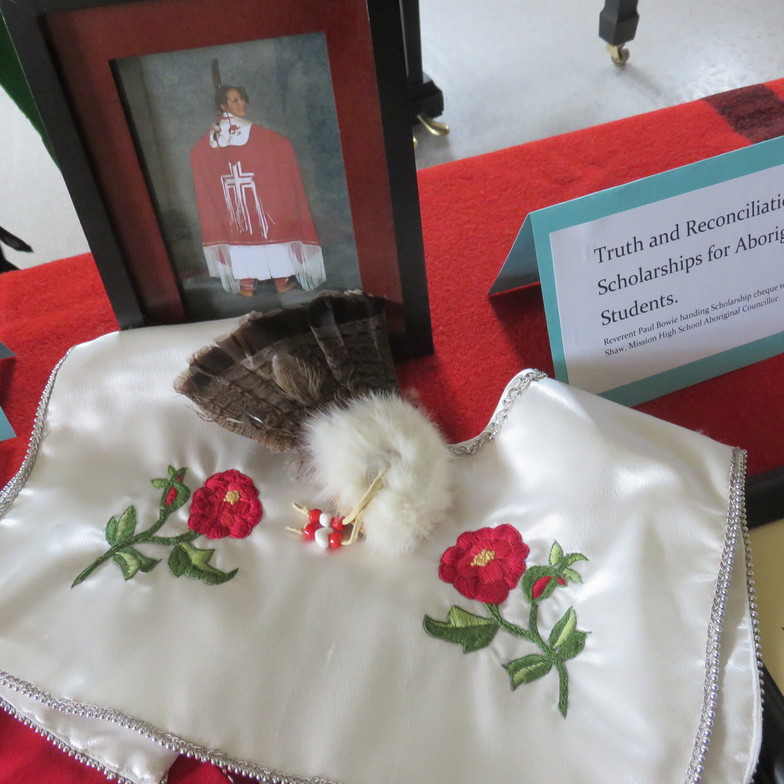 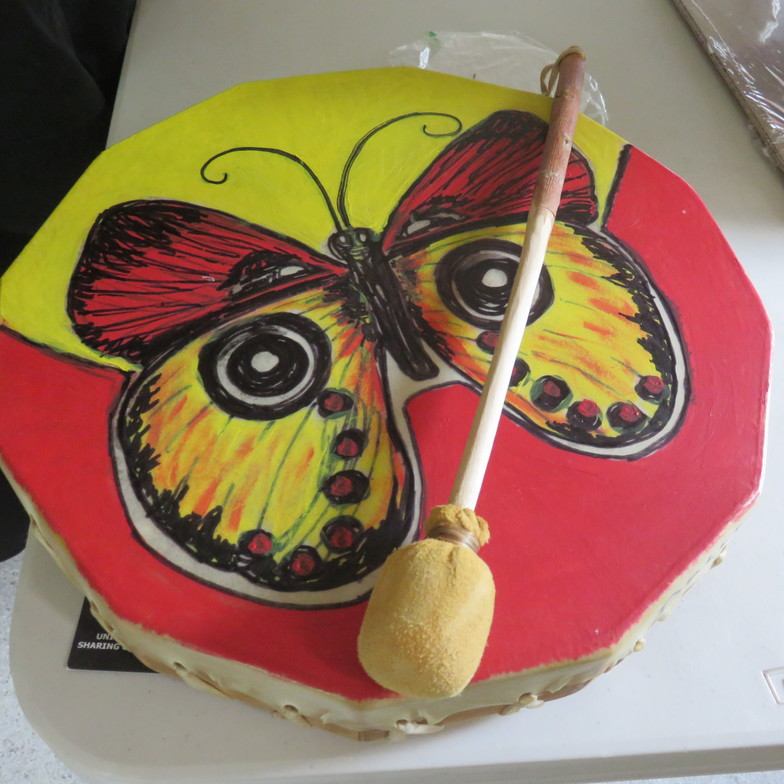 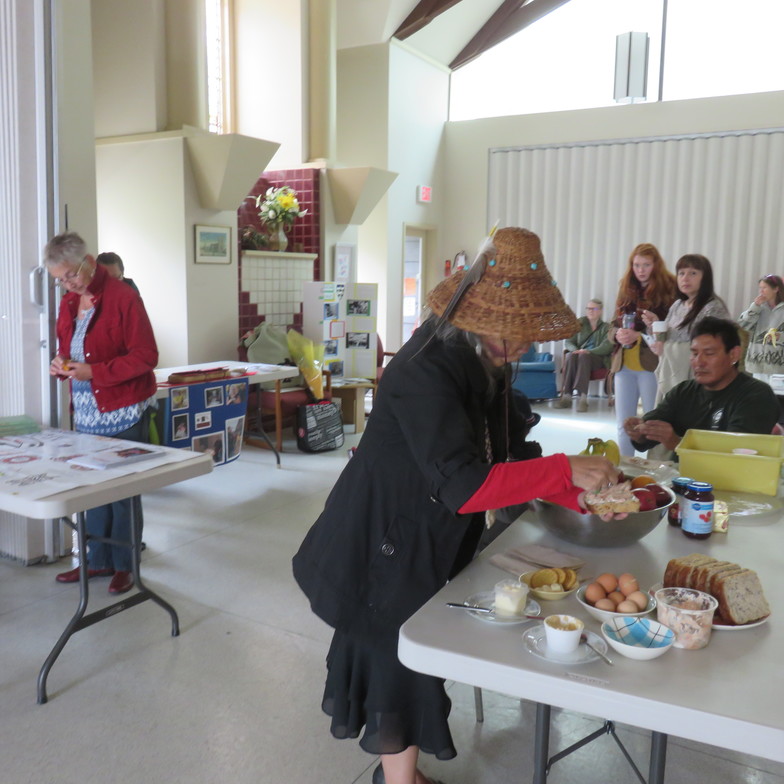 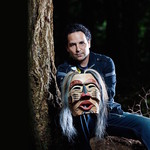 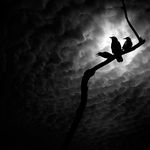 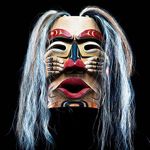 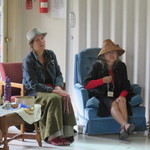 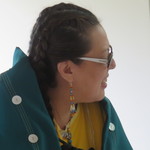 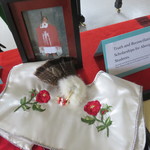 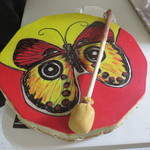 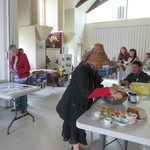 A Snuneymuxw (Naniamo) elder drummed and sang. Standing beside his grandson, a man offered a prayer in the Dene language for the first time in years. A white church member from Mission showed how she had embroidered her Cree daughter's dance regalia. A Metis herbalist told a new acquaintance the history of his family name. Then with about twenty others they smudged with sage and gathered in the pews of St. Stephen the Marty church in Burnaby to hear a Blackfoot man tell the west coast story of Qwalena, the child stealer.

Dallas Yellowfly of the Indigenous performance group Three Crow's Productions has permission to use a carved west coast mask in a powerful theatre piece that combines technology, culture and tradition to tell how the systemic colonial violence of residential schools has resulted in violence in families, specifically the story of his family.

Churches are not the performer and sometime stand-up comic's usual venue--the show is most often performed in for secondary students who know very little about residential schools. Harriet Dykstra, who saw the play with a school group said, "I think that by scaring them he really brought them into the moment. This format was absolutely more memorable than a lecture."

From the darkened sancturary, Yellowfly told the group of mostly Aborignial adults, "I'm not nervous in front of one thousand highschool students but I'm nervous in front of you." The group was small and included survivors of residential schools, Indian day schools and the sixities scoop who responded to what they had seen and heard from their own personal experiences--some with voices shaking, some shedding tears.

Linda Adams of the Coming Home Society for Aboriginal youth said, "his story is the story of most of the youth we work with, and to have it presented in such a personal way is invaluable and made such a powerful impact.  It was very clever the way he subtly moved from the general into the particular - I felt we were drawn increasingly deeper and deeper into the story."

For more information about Qwalena and other Three Crows Productions please access the website by clicking this link.

Photos of the mask belong to Three Crows Productions