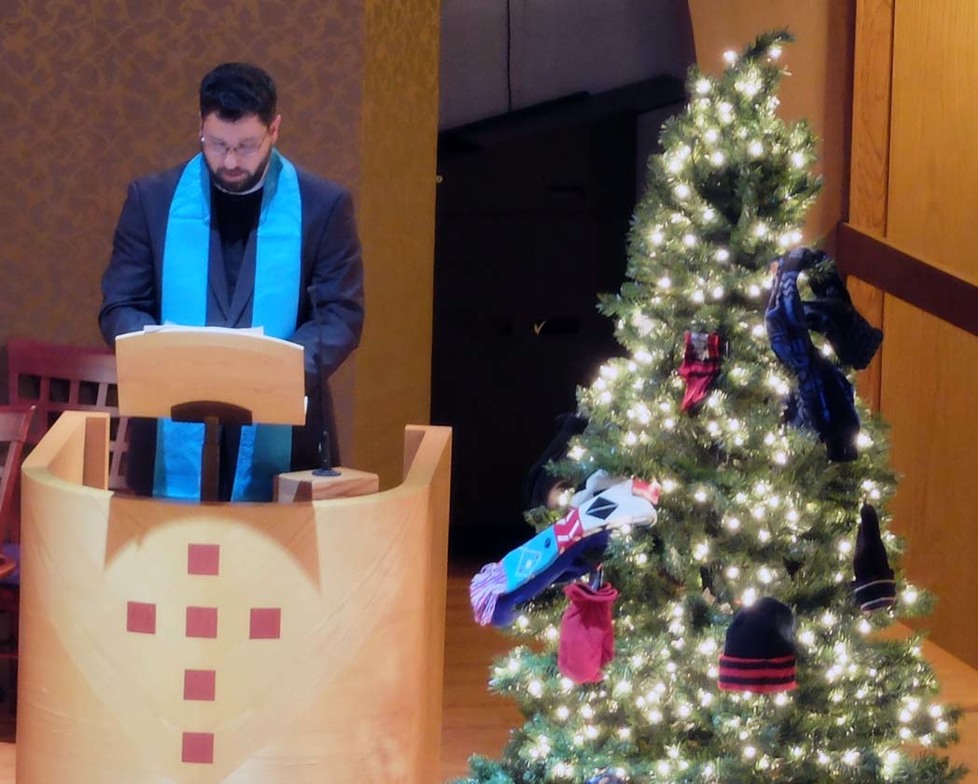 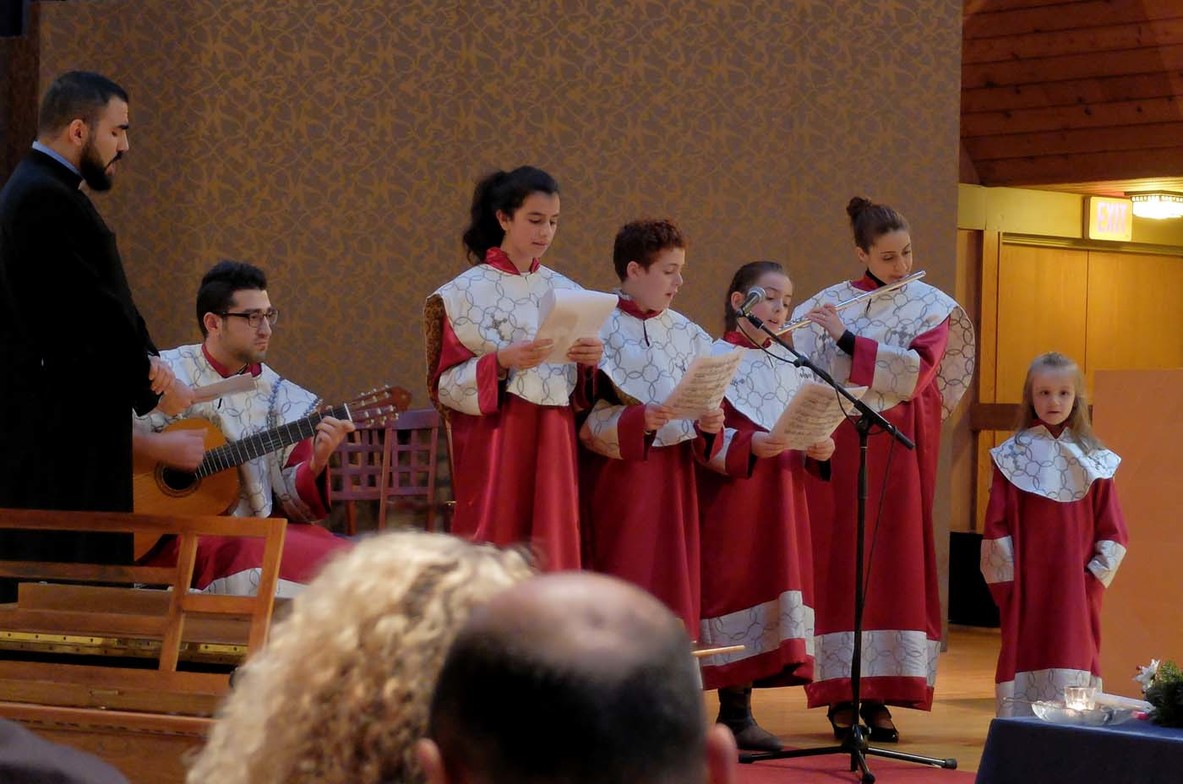 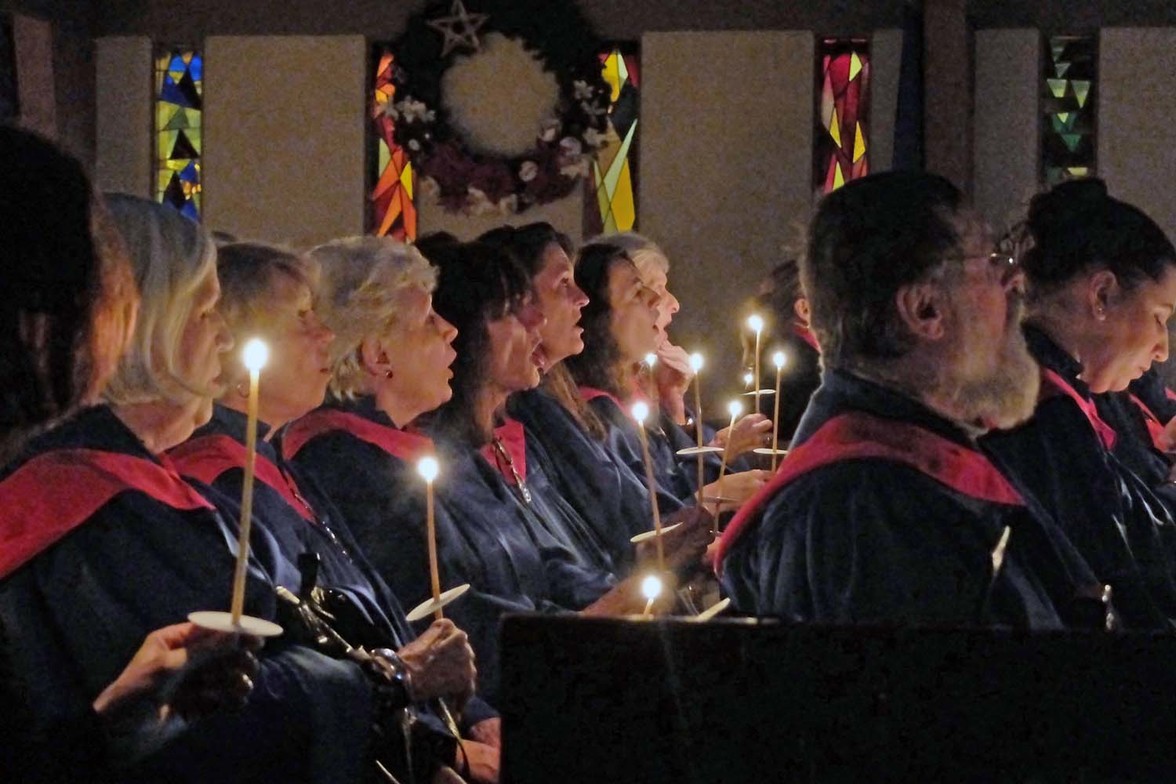 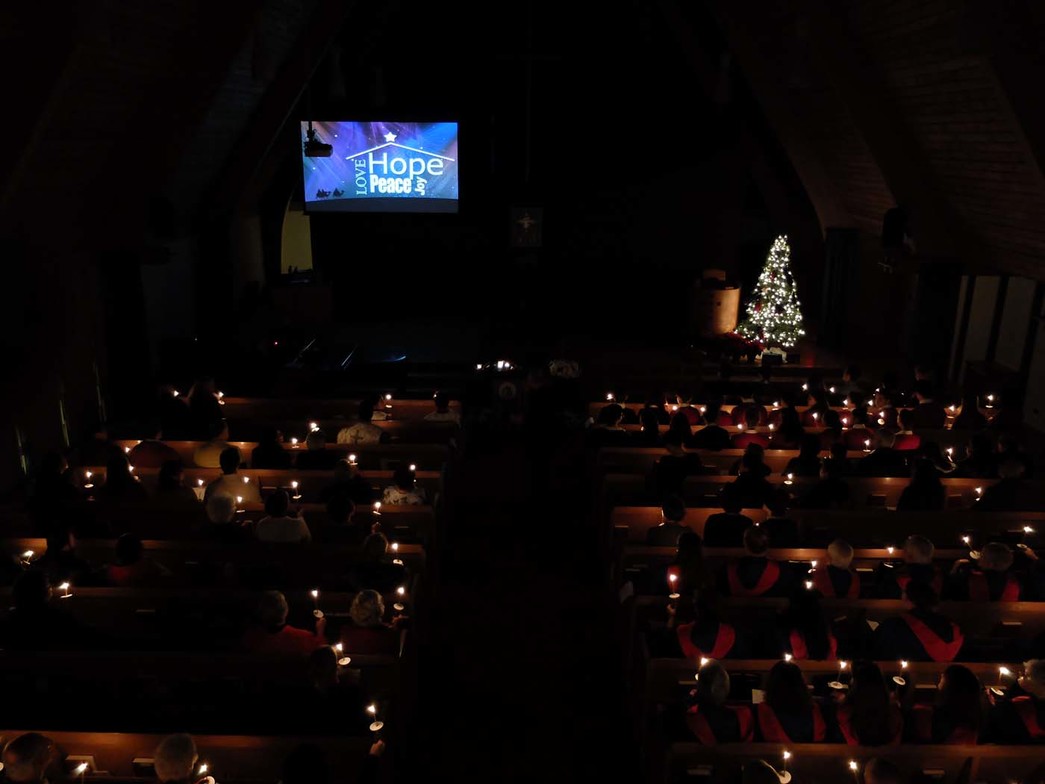 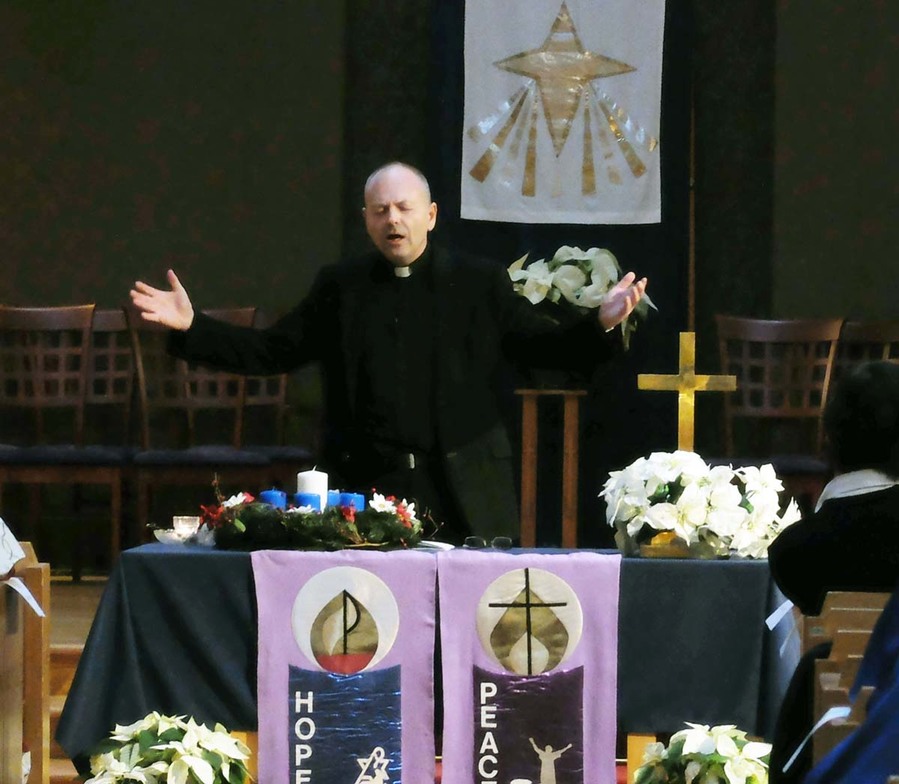 To celebrate Advent as a season of unity and harmony, leaders and choirs from different Christian denominations gathered at St David’s United Church in West Vancouver for the now annual Advent Ecumenical Carol Service.

The choirs and other musical guests came from across the Lower Mainland and each performed pieces on Advent themes. The music represented the breadth and diversity of the Christian hymnody of Advent: from the O antiphons of O Come, O Come Emmanuel and an 8th century Armenian Orthodox Marian hymn to African-American spirituals, to Schubert, to songs written and performed by local artists.

Besides the musical performances, the carol service also included the lighting of the advent wreath along with prayers and scripture readings. The Rev. Fr. Robin Ruder Celiz, chair of the Ecumenical Multi-faith Unit in the Diocese, was part of the organizing team and preached at the Sunday afternoon service. In addition to including a diversity of Christian traditions, the service was also intergenerational as the choirs and congregation included children, youth, adults and seniors, all joining together in song and prayer.

As a part of the carol service, a collection was taken to support the work of the Mennonite Central Committee with the people of Syria.

The service closed in candlelight as the light from the Advent candles was passed to each person in the room and the congregation sang Silent Night.