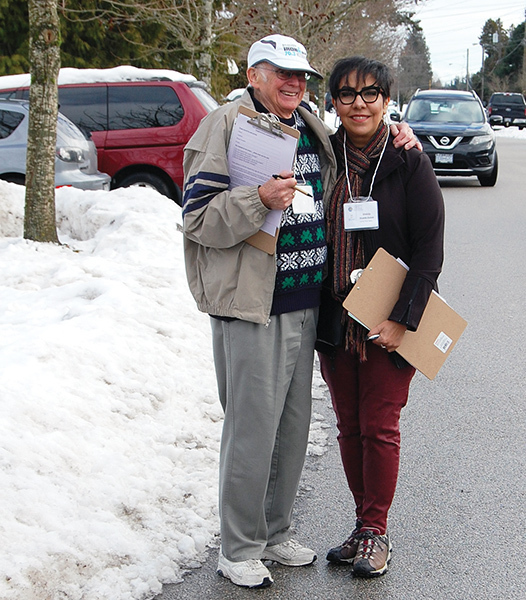 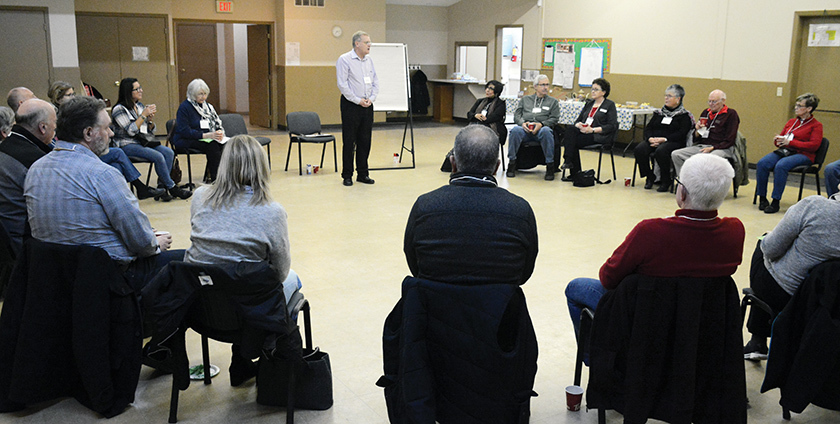 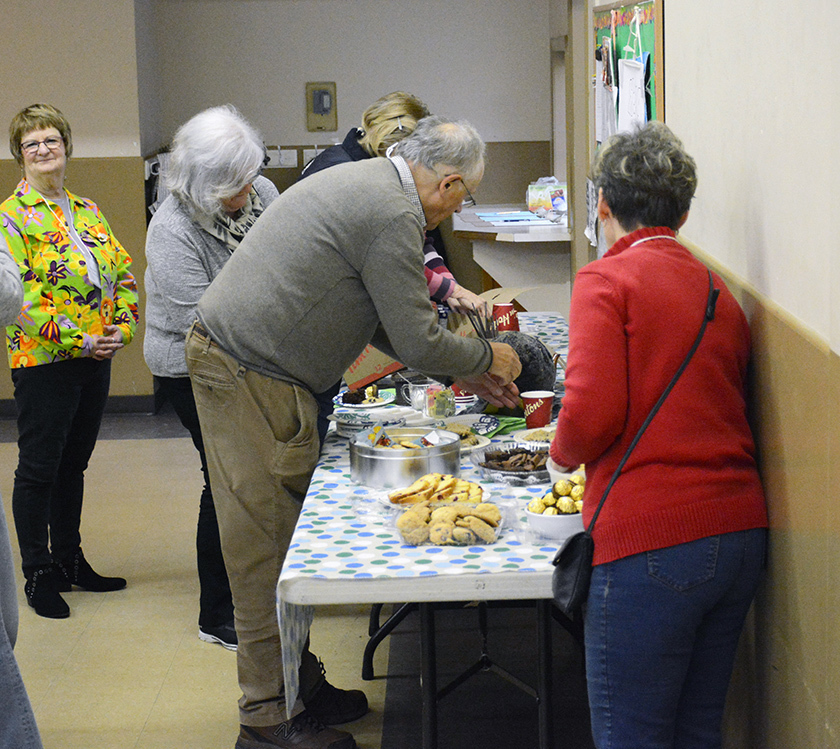 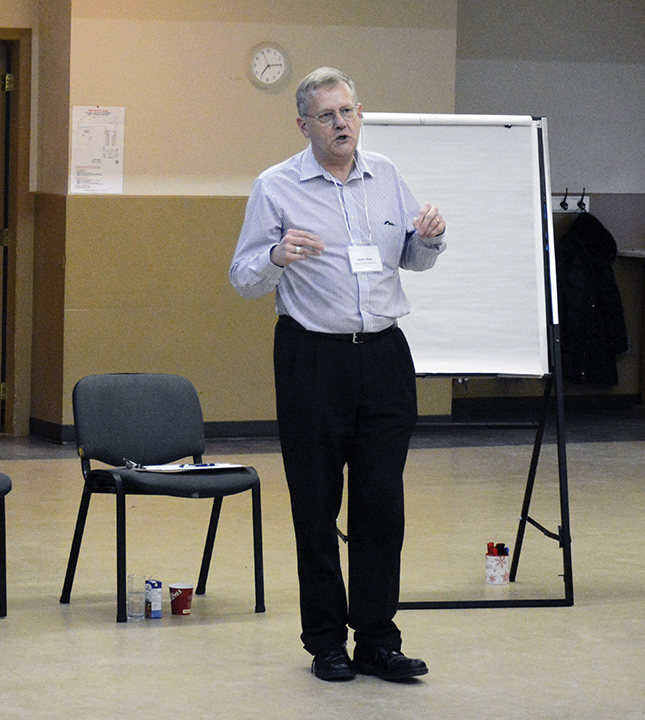 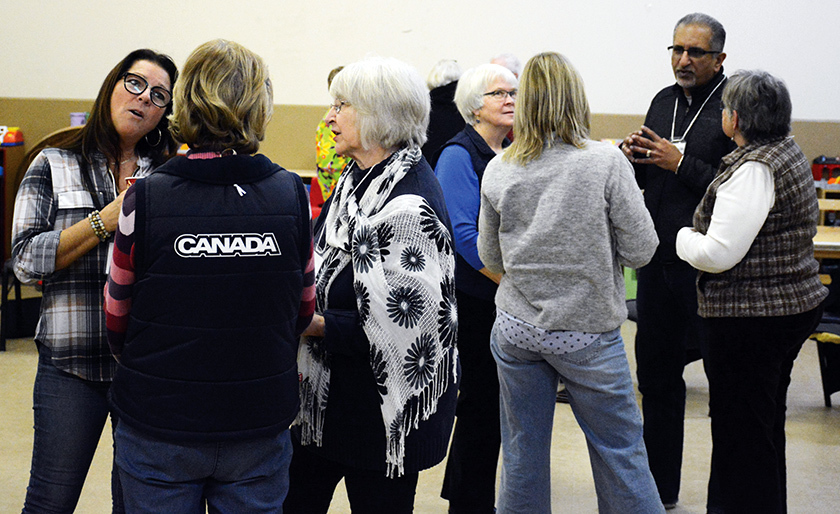 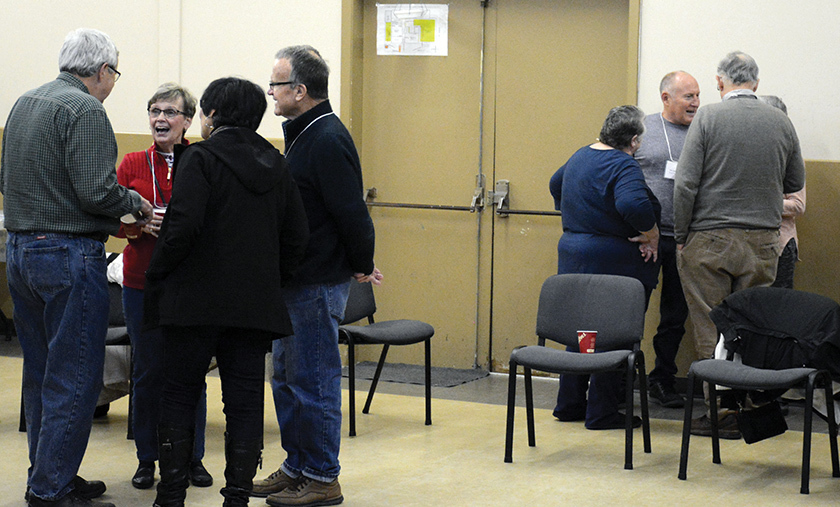 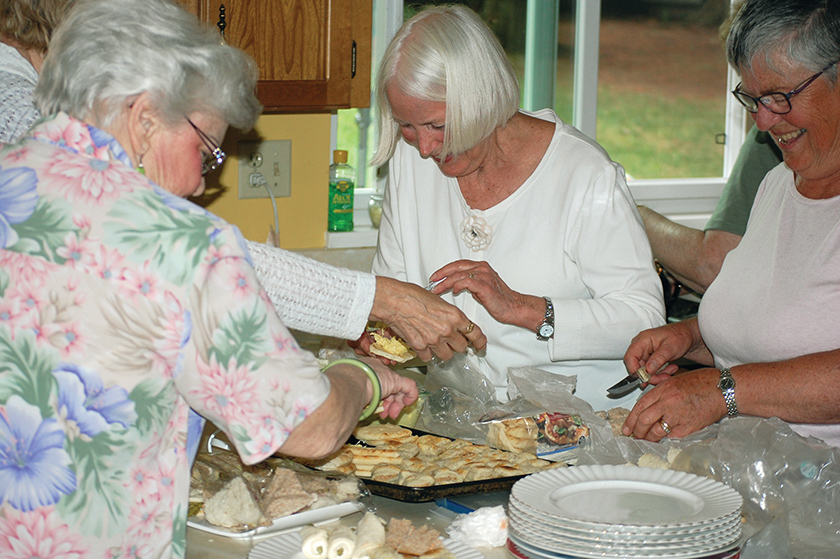 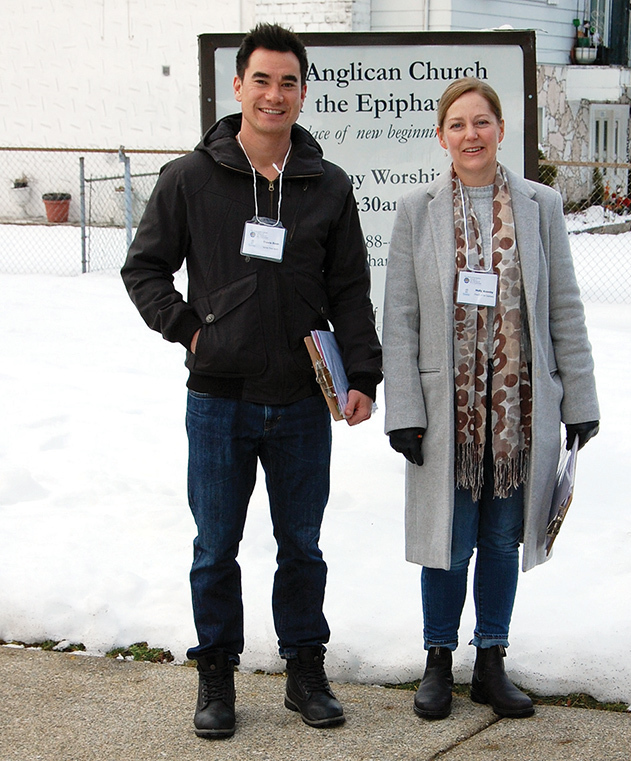 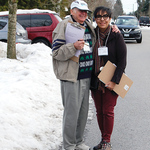 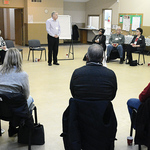 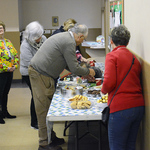 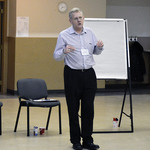 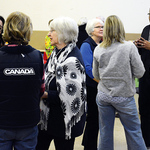 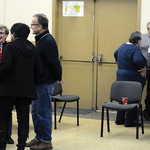 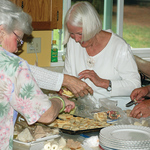 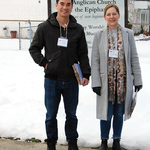 The Anglican Parish of the Church of the Epiphany (‘Epiphany’) has been doing mission and ministry in the Guildford area of Surrey with a focus on neighbourhood compassionate service for almost 50 years.  For more than 40 years they have offered subsidized meeting space for 12-step and other community groups, and over the past three plus decades the parish has offered safe space for day-care at well below market rates. There is an established history of supporting and continuing to support many local groups and schools in the community.

Epiphany’ is a place for offering spiritual growth and exploration in the Anglican tradition as well as a sense of belonging to anyone who chooses to take part in parish life (All Are Welcome!). The church has always reflected the diversity of the neighbourhood, City of Surrey and Canada with members of the community whose heritage includes: the Caribbean, Nigeria, (the UK, other parts of) Europe, South America, the United States as well as Canada. In the last five years a significant number of newcomers from Iraq and elsewhere in the Middle East have chosen to make ‘Epiphany’ their spiritual home. Many of this group arrived in Canada as refugees and have settled close by the church, walking distance from Sunday and midweek activities.

In 2005,  ‘Epiphany’ began a journey to replace its challenged and aging facility to better support the community of the Guildford area.

In 1981, a coalition of churches started a food cupboard ministry in Surrey in response to the economic downturn. Just two years later the Surrey Food Bank (SFB) was formed as a temporary measure to assist people until the economy improved. Today SFB has 400 volunteers and provides upwards of 200 food hampers per day to families in need.  It has also expanded supports to many in-house programs and agencies with different food security programs.  Each month 14,000 people (41% of whom are children and young people) are benefit, which in 2017 meant almost 50,000 food hampers distributed to the people of Surrey and North Delta.

SFB provides $30,000 worth of food a day to over 180 families from their principal facility and through other centres in Surrey, Cloverdale and North Delta. SFB also delivers hampers to 120 individuals with severe medical and mental health issues.

SFB’s outreach also includes partnering with volunteers from many local corporations, unions and businesses, offering those groups opportunities to enhance their team building and corporate citizenship. SFB receives no core government funding, and their volunteer program builds networks and employment pathways for volunteers. Literally thousands of elementary and high school students have come to learn about teamwork, leadership and community involvement through their association with SFB. The environment engendered by SFB fosters inclusiveness and builds community relations between faiths, genders, races and generations. All in all SFB provides many people a pathway out of poverty that takes them past challenging times and back to a self-sustaining life.

In 2017, SFB and ‘Epiphany’ were brought together to see if a partnership that could produce significant opportunities to assist the neighbourhood and the greater community would be possible.

In their vision for the future, ‘Epiphany’ plans to host events related to community development as well as a being a welcoming and well equipped meeting space for concerts and community gatherings. Among the parish’s goals is the desire to provide a safe and comfortable space for those who are new to Canada, seniors, young people and parents as well as others who use the SFB. With these goals, Epiphany felt that SFB was the perfect partner, as they share similar ideals, and the vision of growing our community beyond hunger.

Now in early 2019, Epiphany and SFB are at pivotal moment. After two years of preparation, working with architects and project managers the two organizations are seeking to make a formal application to the City of Surrey to subdivide the ‘Epiphany’  site so that two new purpose-built facilities may be constructed to serve the people of Guildford and beyond.

The SFB facility will serve as a community space to house not only the Food Bank operations and client programming, but also include facilities for clients to connect with community partners, to gain opportunities and information relating to employment, life skills, health, language, settlement and food security services. The goal of SFB is to aid clients as they strive to overcome life’s greatest challenges, provide a space of dignity and a place of hope. The proposed partnership with ‘Epiphany’ resulting in the construction of modern purpose built structures will go a long way to ensuring a bright future for SFB.

In order to enable the gathering of public opinion from ‘Epiphany’s’ neighbours, and gauge support, a printed card was mailed out to almost 2500 homes in the area round the church.  These cards contained information on the project and the partnership, inviting people who live near the church to offer their input regarding the proposed new facilities.

Representatives from SFB and ‘Epiphany’ are working together in pairs, to visit people in the area to ask their opinion about this exciting new project during the weeks from mid-February to early March 2019.

‘Epiphany and SFB hope very much to have a positive outcome to these public engagement efforts, and in the very near future begin the ground breaking, followed by the construction of new facilitates that will serve the community of Surrey for years to come.

Ms. Jaffer mentions the partnership in an interview with Global News regarding the struggle the Langley Foodbank is having finding a new location.