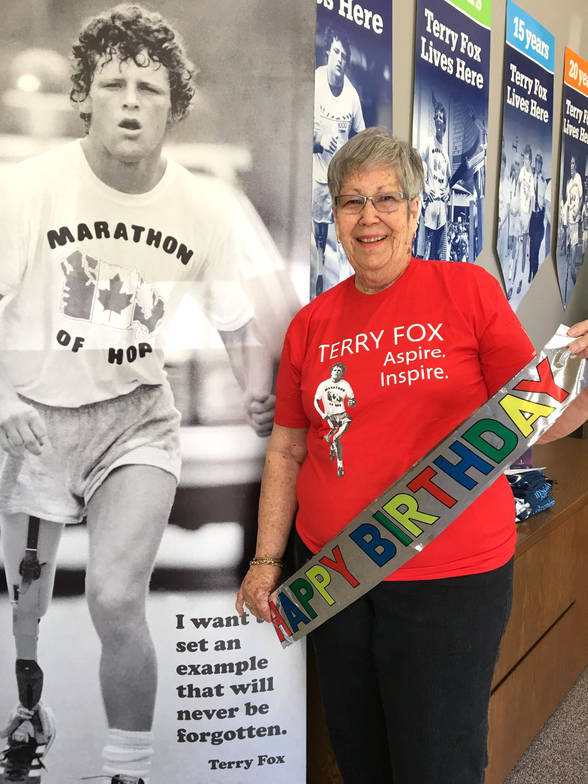 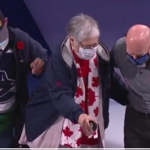 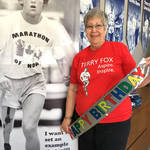 Alison Ince, longtime parishioner at the Church of the Epiphany dropped the puck at Rogers Arena on Sunday, November 7 with Fred Fox, older brother of Terry Fox, on behalf of the Terry Fox Foundation.

The ceremonial puck drop took place at approximately 7pm before the start of the Canuck's game verses the Dallas Stars. In her professional capacity as a health care worker, Alison took care of Terry Fox at Royal Columbian Hospital and has been associated with the foundation, raising money, making appearances and speaking on behalf of the foundation for 40 years.

Here is a link to a video of the puck drop from the Canuck's Twitter Feed.