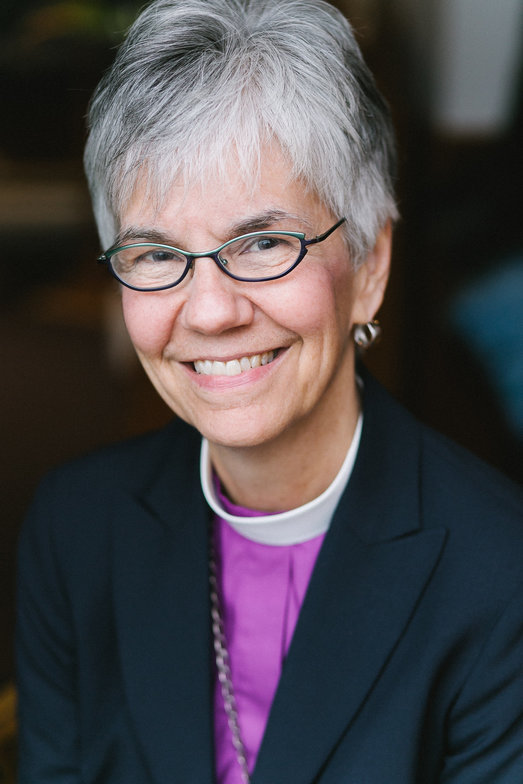 The Society of Catholic Priests of The Episcopal Church (TEC) announced on April 27 that Bishop Melissa Skelton has accepted the invitation to be their new Episcopal Visitor. Retired Presiding Bishop of TEC (1998-2006), the Most Reverend Frank Griswold, the groups Episcopal Visitor for the 10 years that it has been in existence in North America announced at the national conference in Chicago October, 2017, that he would be retiring.  Bishop Skelton was the keynote speaker at that conference.

The Society of Catholic Priests is a group that exists within The Episcopal Church and the Anglican Church of Canada. They are Anglican/Episcopal priests who have a fondness and attachment to Anglo-Catholic worship styles and theology. Commonly referred to as "High Church."

As the Episcopal Visitor, Bishop Skelton will attend their annual conference and participate by phone in their Provincial Council conference calls. She will also be available as an advisor and a "sounding board" as needed.

The following is from The Society of Catholic Priests website:

Building upon the great work Bishop Griswold began with us, Bishop Skelton brings to us not only a voice from our sisters and brothers in the Anglican Church of Canada, but a delightful and inspirational spirit and tremendous skills in congregational development.

Her keynote at the Church of the Atonement during the Chicago Conference last October connected the spirituality of Anglo-Catholic worship and piety to the practicality of congregational development.