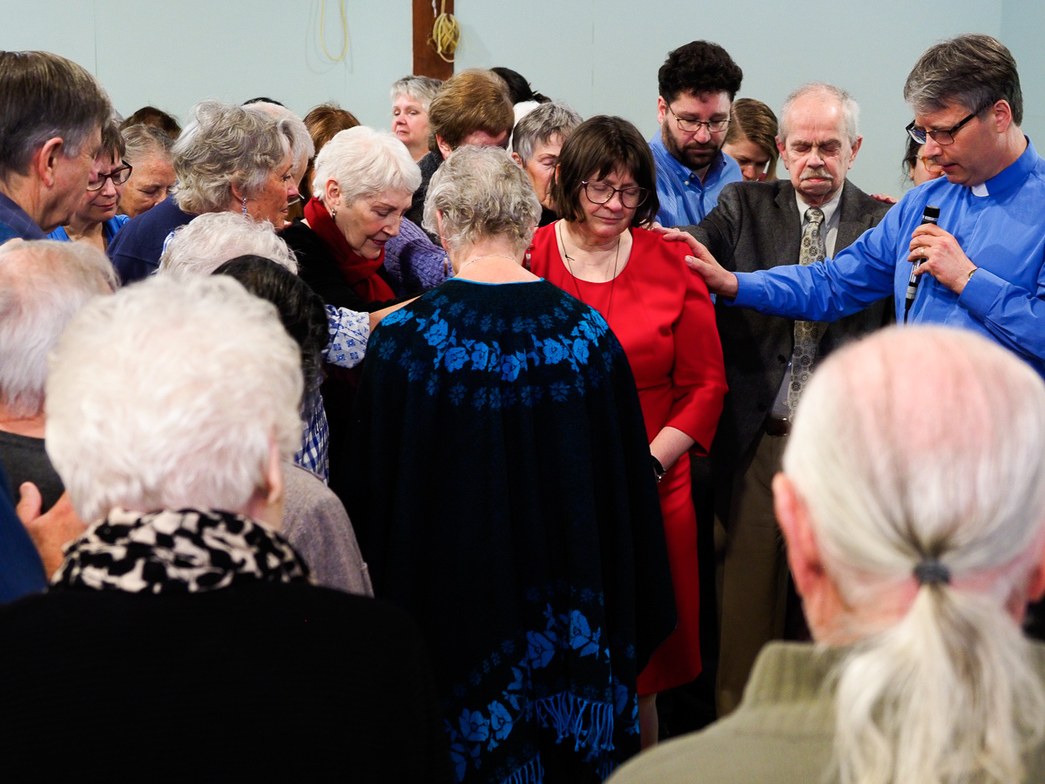 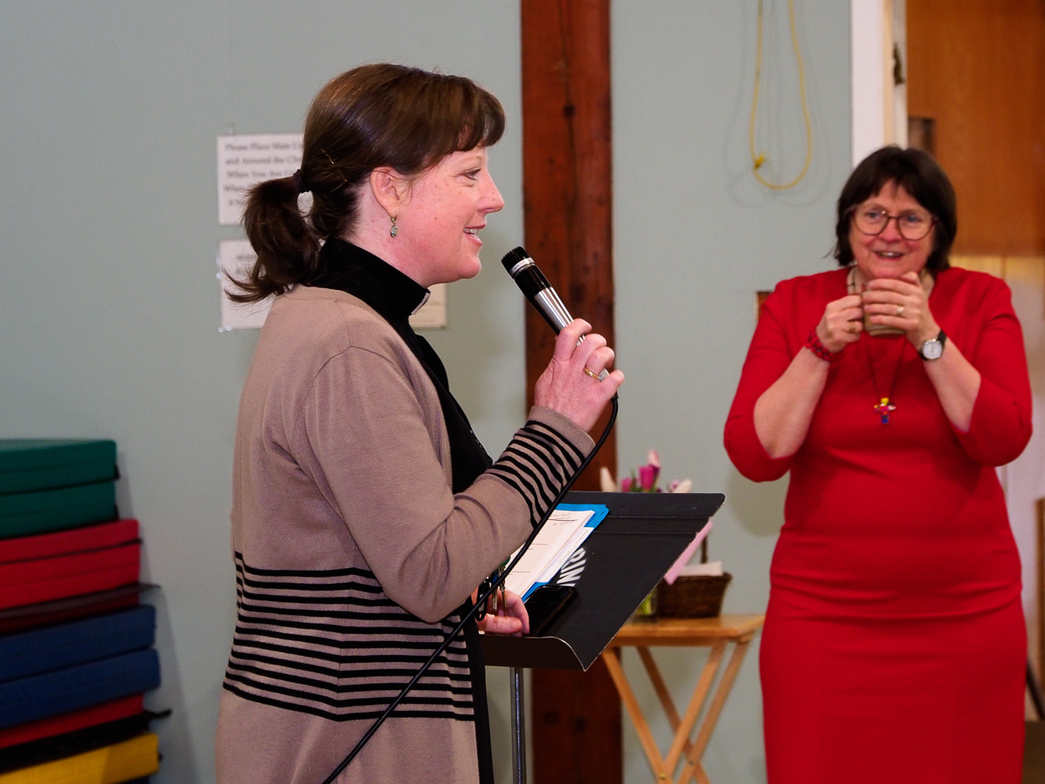 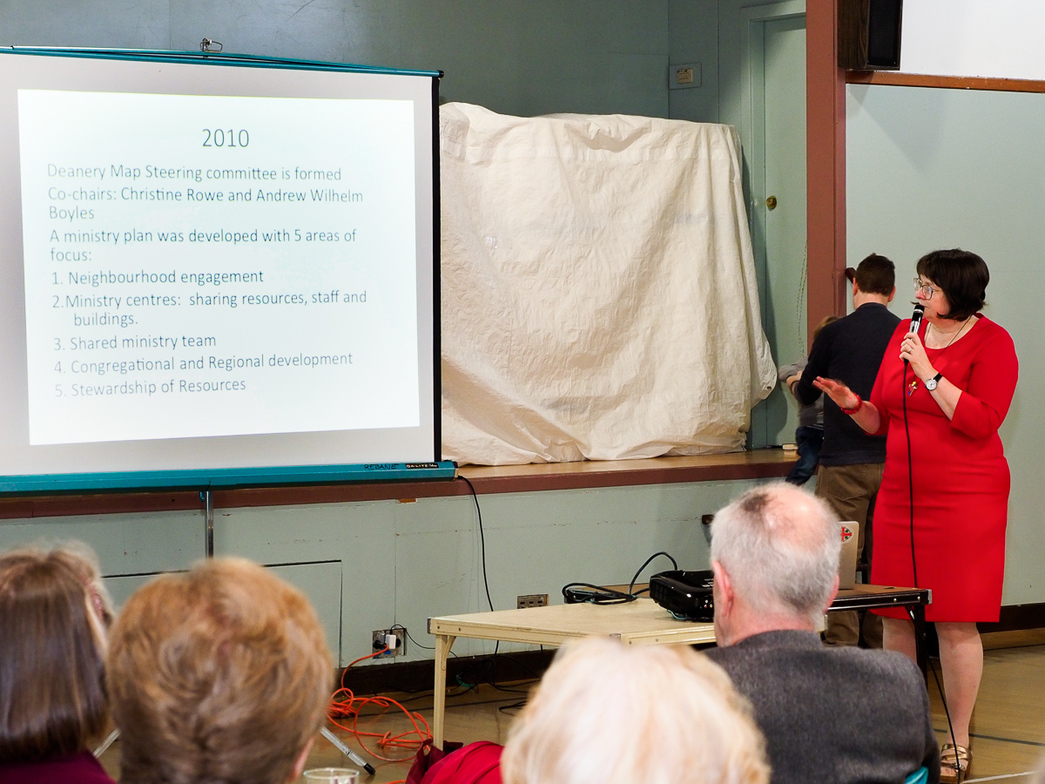 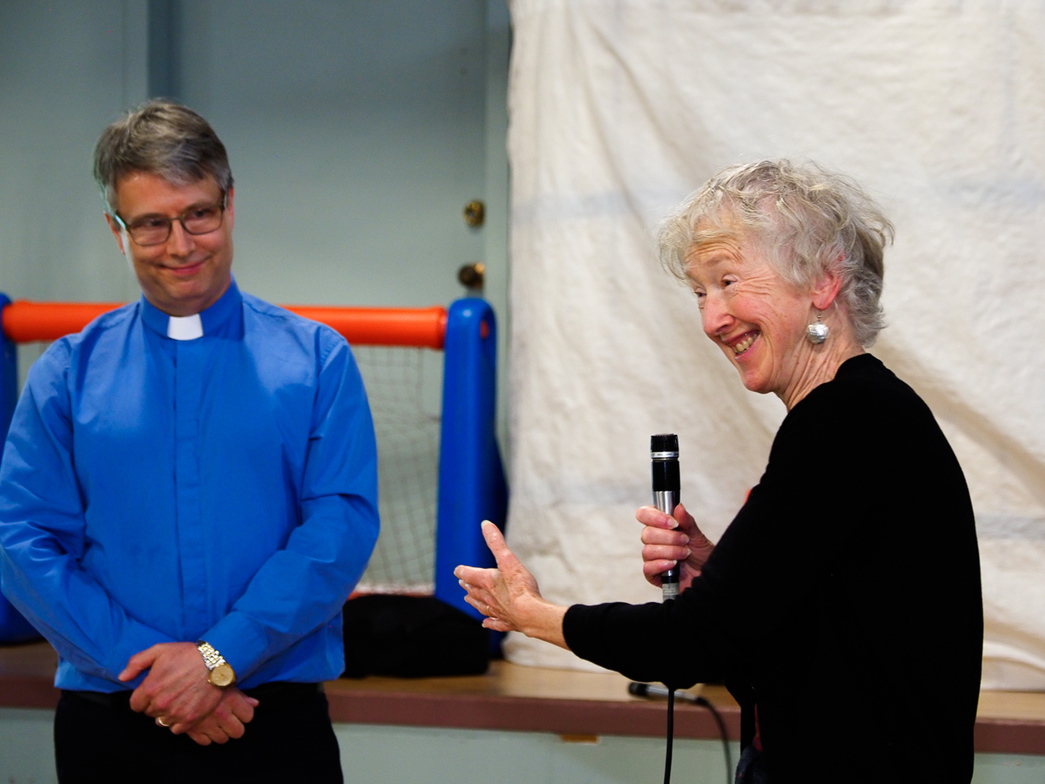 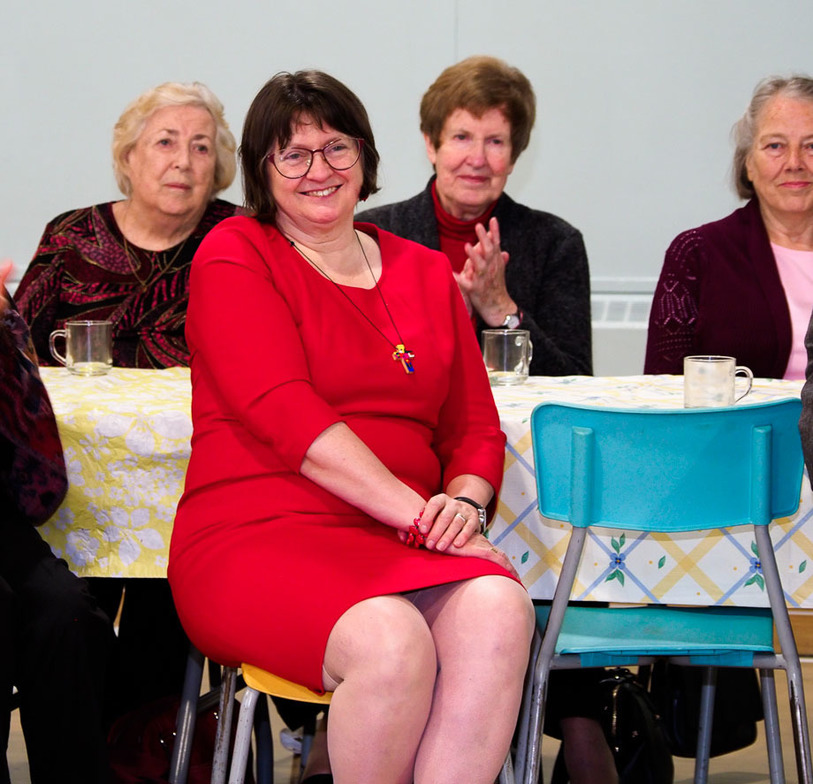 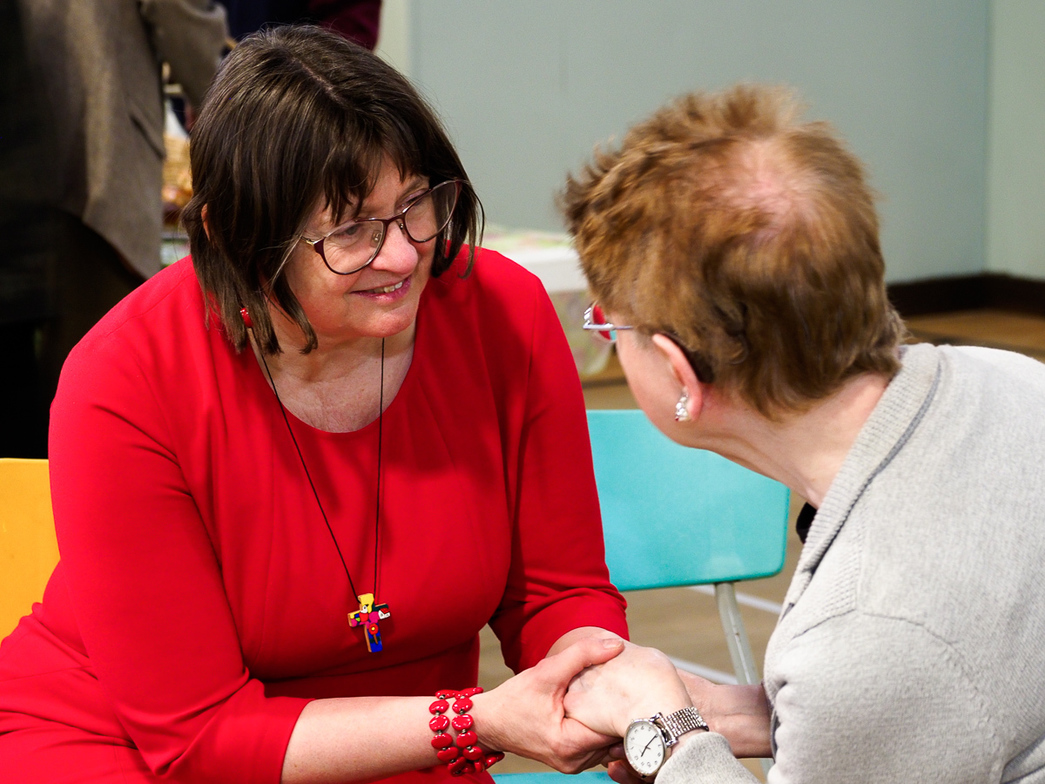 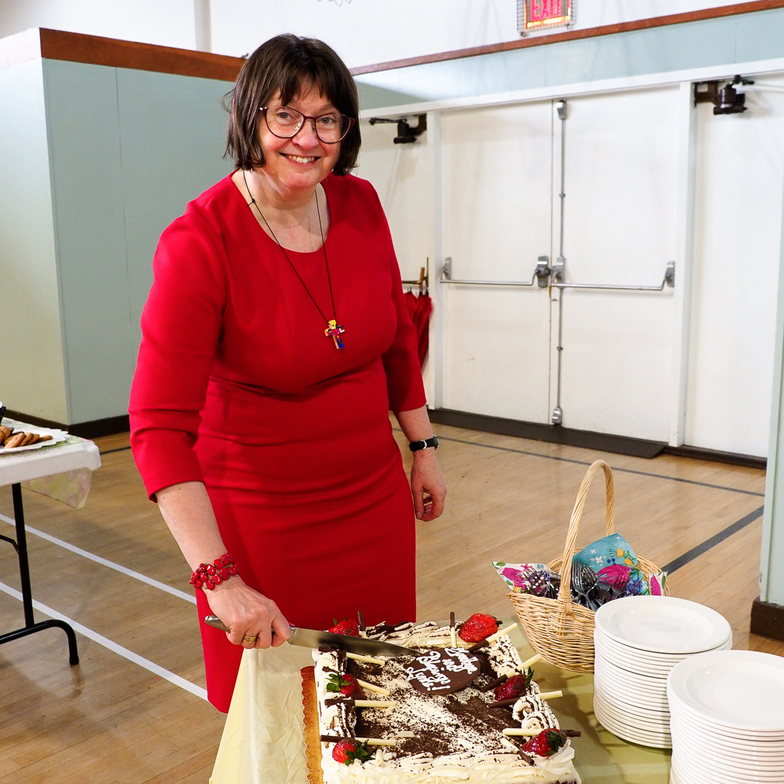 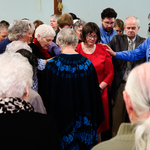 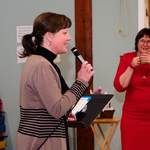 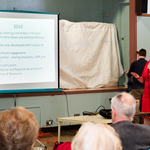 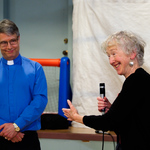 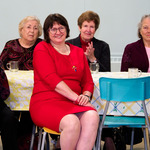 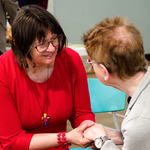 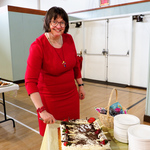 On Saturday morning, 10am, April 6, 2019, there was a very special “Farewell” event held at St. Catherine, Capilano in North Vancouver’s Edgemont Village.

As many in our diocese (and beyond) know, the Reverend Dr. Lynne McNaughton, Rector of St. Clement’s, Lynn Valley (inducted as rector in 2008) and former Archdeacon of Capilano 2011-2016 was elected Bishop of the Diocese of Kootenay, January 19, 2019.  The bishop-elect has already begun the transition to her new ministry in advance of her Consecration and Installation as the 10th Bishop of Kootenay scheduled to take place in Kelowna on May 16. Although open to all, the party on April 6 was primarily an opportunity for the clergy and laity of the North Vancouver Region (Deanery) to gather in appreciation of Rev. McNaughton’s ministry in that active section of our diocese.

Vicar of St Catherine’s, the Reverend Sharon Smith was on hand to welcome Lynne and share some words, followed by Rev. McNaughton herself presenting an address complete with PowerPoint covering her more than a decade of ministry in the region. Archdeacon of Capilano, the Venerable Dr. Stephen Muir who is also Rector of St. Agnes, Grand Boulevard filled the role of MC and after offering some words he introduced several speakers both clergy and laity who have been involved with Lynne in worship, ministry, social activism and regional process and polity during her time in North Vancouver. The majority of North Vancouver Anglican and Lutheran clergy were present including the Regional Dean, the Reverend Patrick Blaney, Rector of St. John the Evangelist, North Vancouver. Rev. Blaney was one of the principal organizers of the farewell party.

After the program of reflections and words of gratitude there was a delicious luncheon followed by a celebratory cake.

Many thanks to photographer, Wayne Chose who attended the event and took these great photos to share with the diocese and beyond.

More of Wayne's fabulous photos are available online in a photo album at Anglican Conversation, the Facebook page of the Diocese of New Westminster