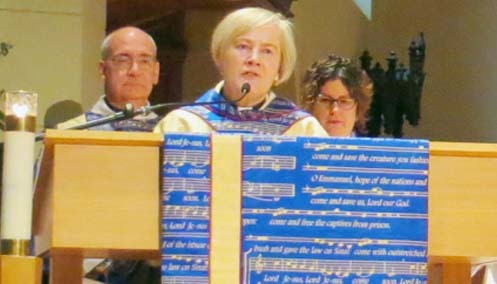 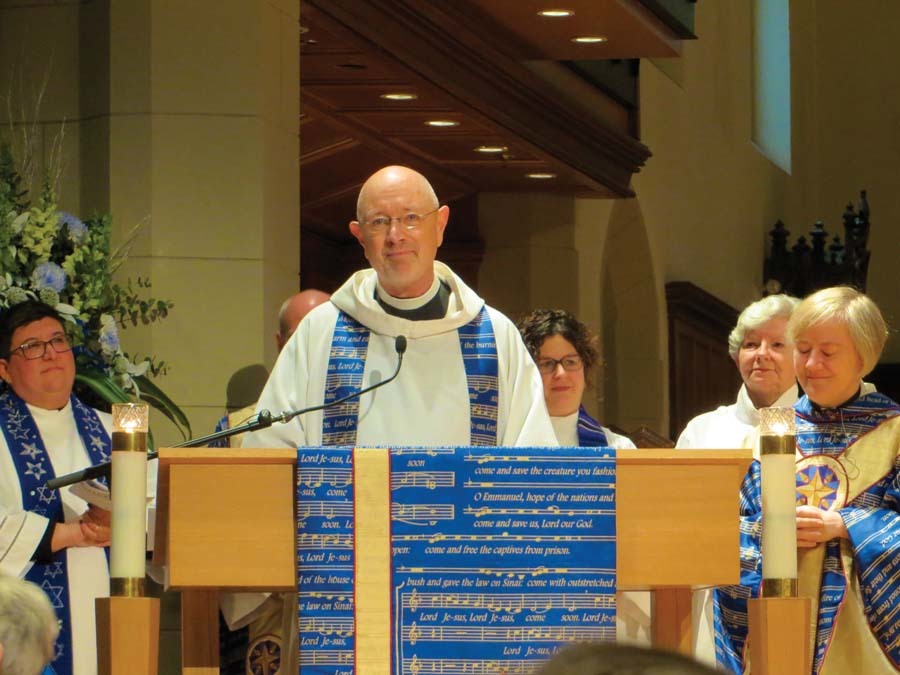 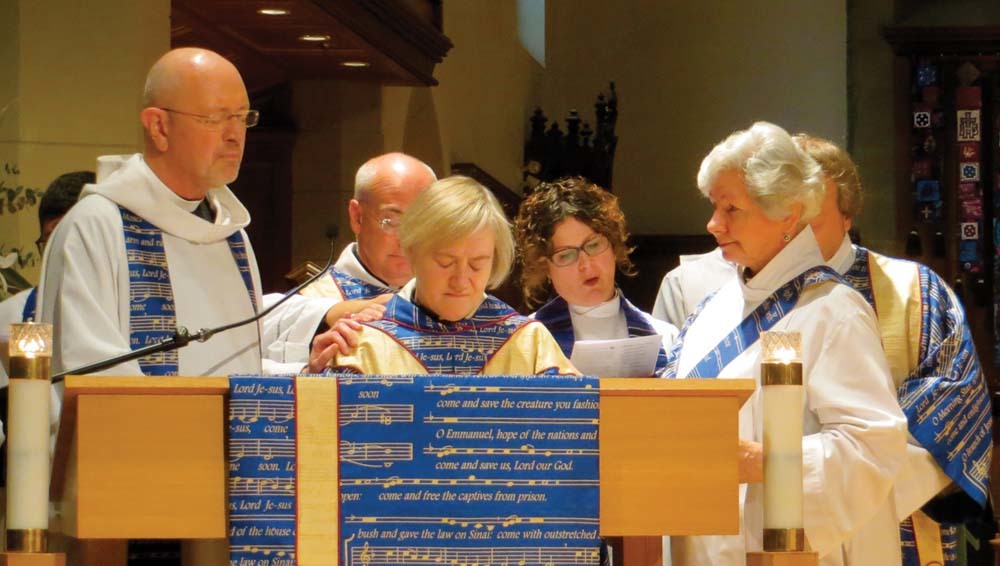 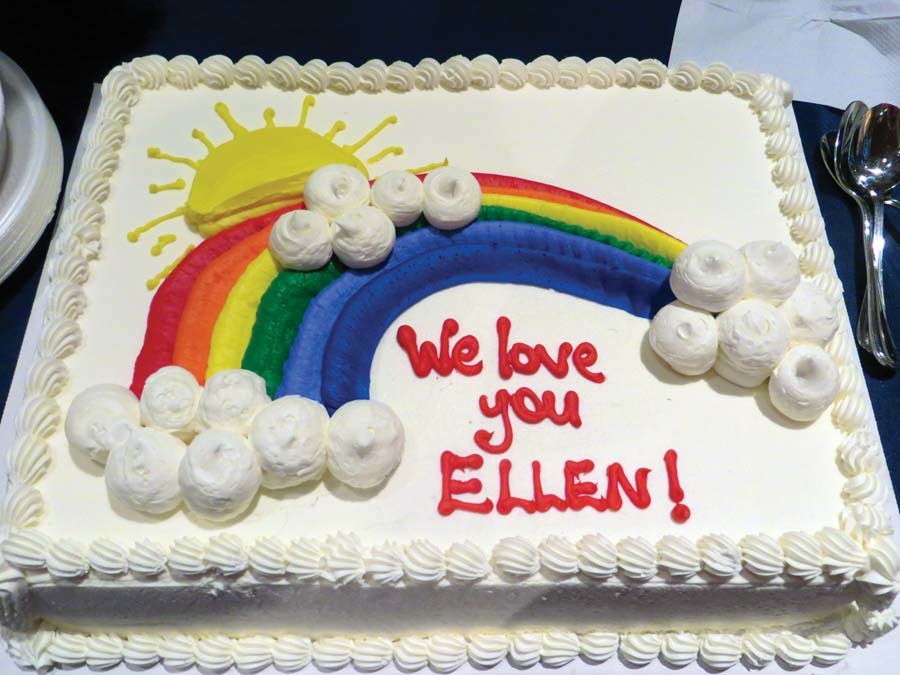 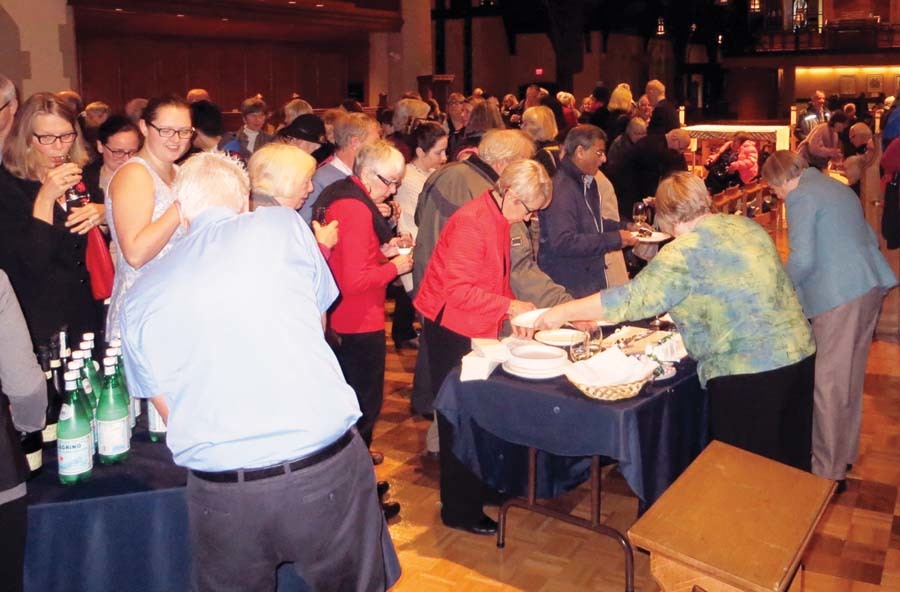 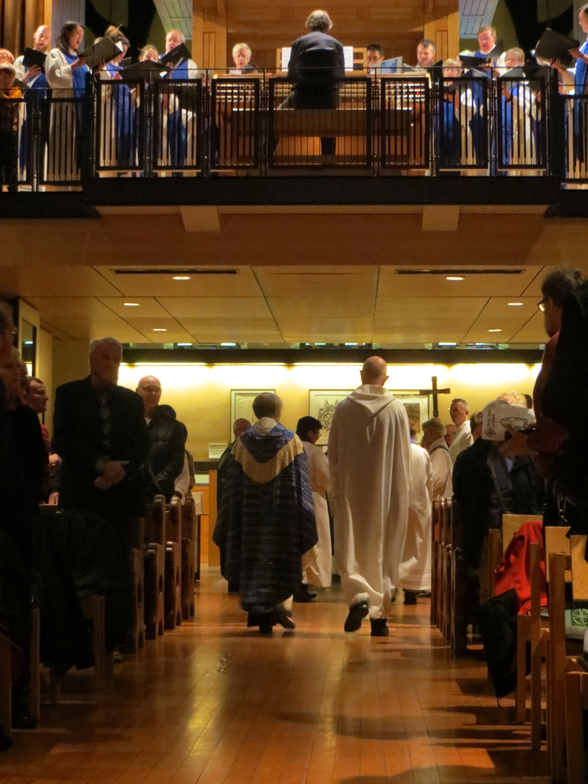 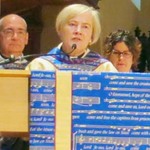 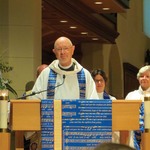 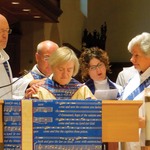 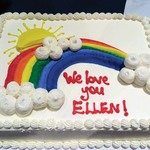 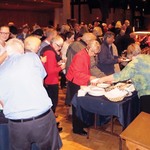 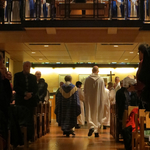 On Sunday, November 27, 2016, the Parish of Christ Church Cathedral (CCC) bid an emotional farewell to the Reverend Dr. Ellen Clark-King. Dr. Clark-King has been the Cathedral’s priest associate and vicar for 11 years.

Soon after establishing full time ministry as priest associate, her gifts were recognized by then-Bishop of the diocese, the Right Reverend Michael Ingham who appointed her Archdeacon of Burrard in 2007. She remained in that leadership role until the summer of 2014 when she was appointed Director for Anglican Formation at Vancouver School of Theology. Early on in her short time there she realized that pastoral ministry, preaching and being part of the shared ministry at Christ Church Cathedral were where she was called to be and resigned, but soon after Bishop Skelton appointed her Director of Diaconal Formation in addition to her ministry as Cathedral Vicar.

The news that circulated early in the fall of 2016 that Dr. Clark-King had been appointed Executive Pastor and Canon for Social Justice at Grace Cathedral, San Francisco was received with mixed emotions. The CCC faith community and the diocese saddened by the loss of a leader, but joyful that her gifts have been recognized by others bringing her new opportunities to live out her vocation. Dr. Clark-King begins her new ministry December 11, 2016.

At the conclusion of the Advent I Eucharist, the Very Reverend Dr. Peter Elliott, dean and rector of CCC shared words of thanks and appreciation for his dear friend and colleague. She was thanked by the wardens, Jack Forbes and Amy Francis and then for a few minutes she spoke from the heart to the CCC faith community that she would be leaving. After the words of gratitude and love, those in the sanctuary party consisting of: Ven. Philippa Segrave-Pride, Dean Peter Elliott, Rev. Alisdair Smith, Rev. Marnie Peterson, Rev. Dixie Black and Cathedral Sacristan and Parish Administrator Vincent Carey surrounded her with prayer to help guide her safely into this new chapter of life and ministry.

Worship was followed by a reception in the CCC chancel with two sheet cakes and sparkling water served to the hundreds of well-wishers who had remained after worship to bid a loving farewell to the vicar.

More of Jane's photos and captions are available at Anglican Conversation, the Facebook page of the Diocese of New Westminster.