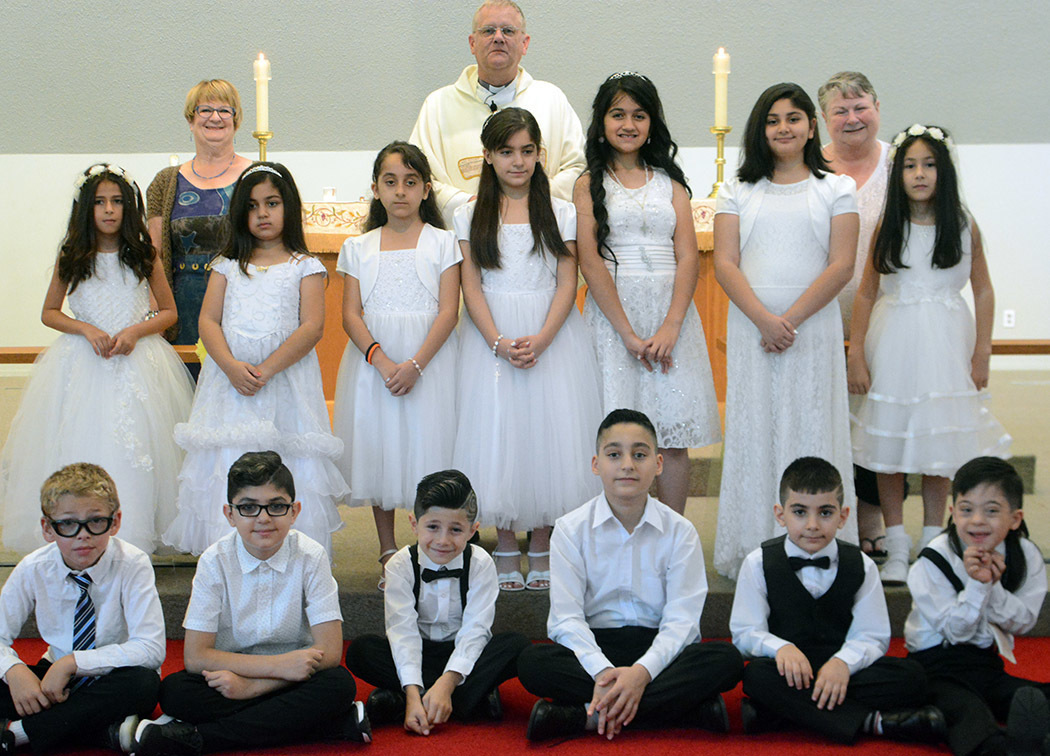 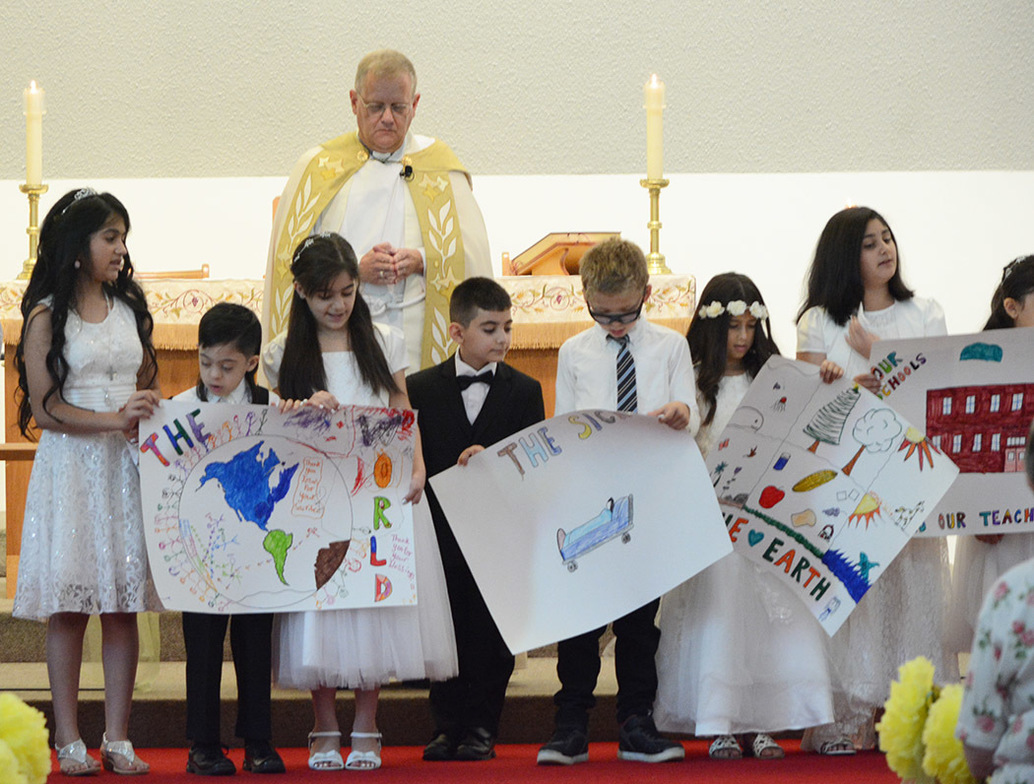 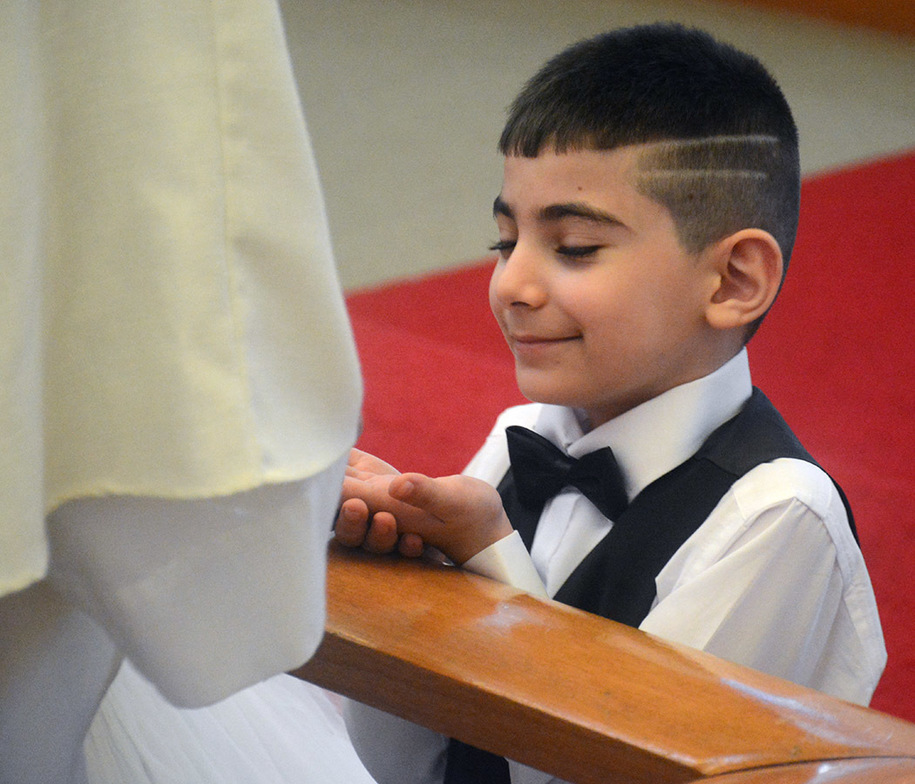 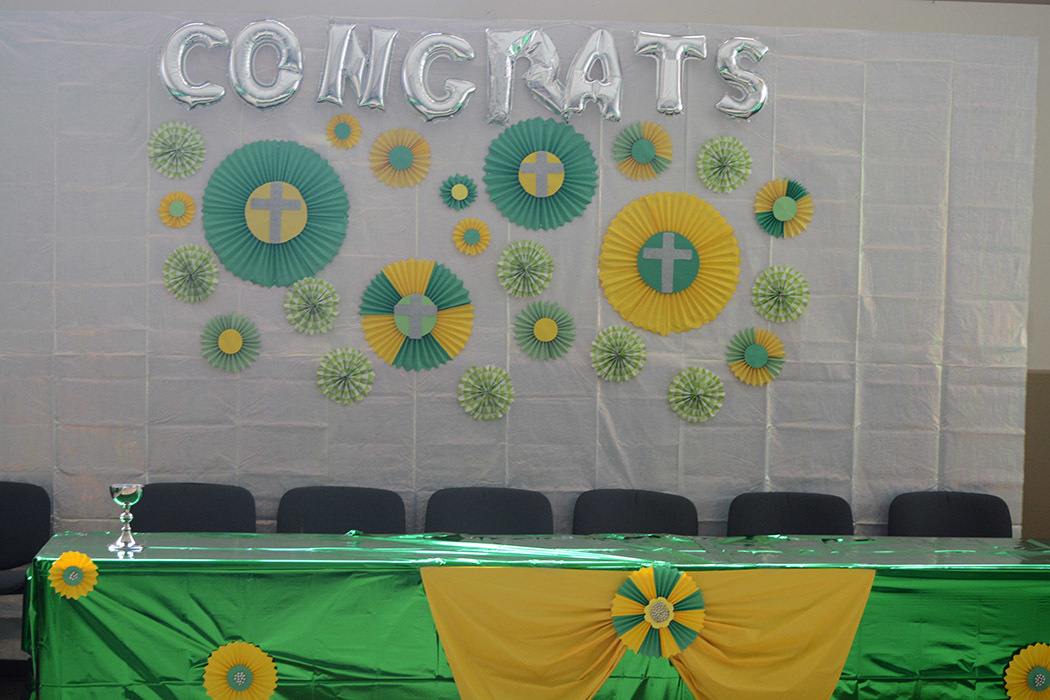 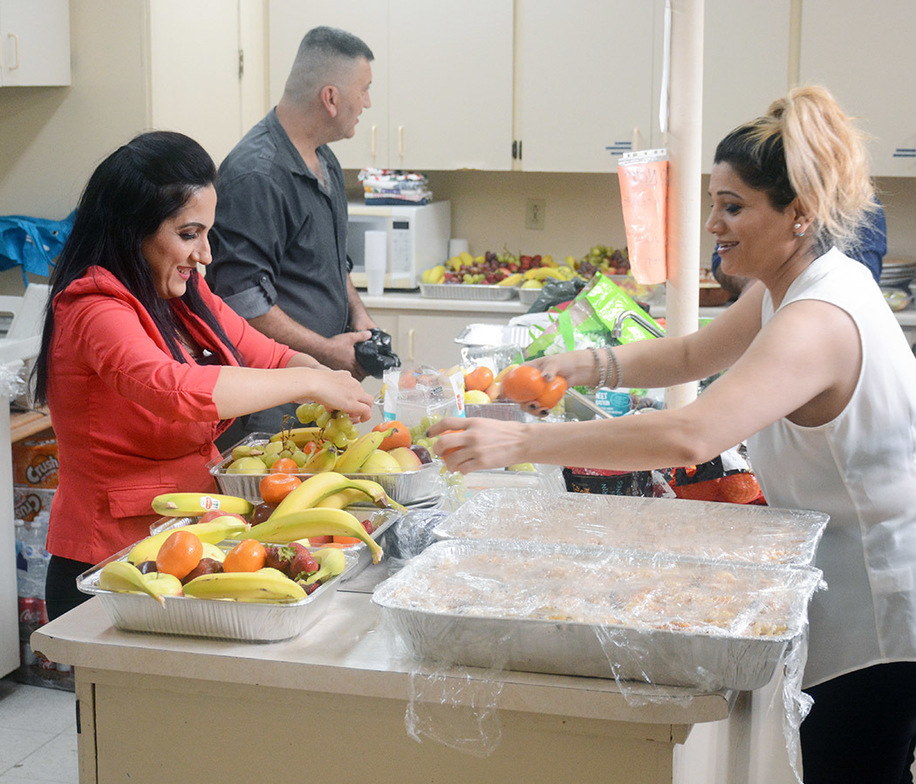 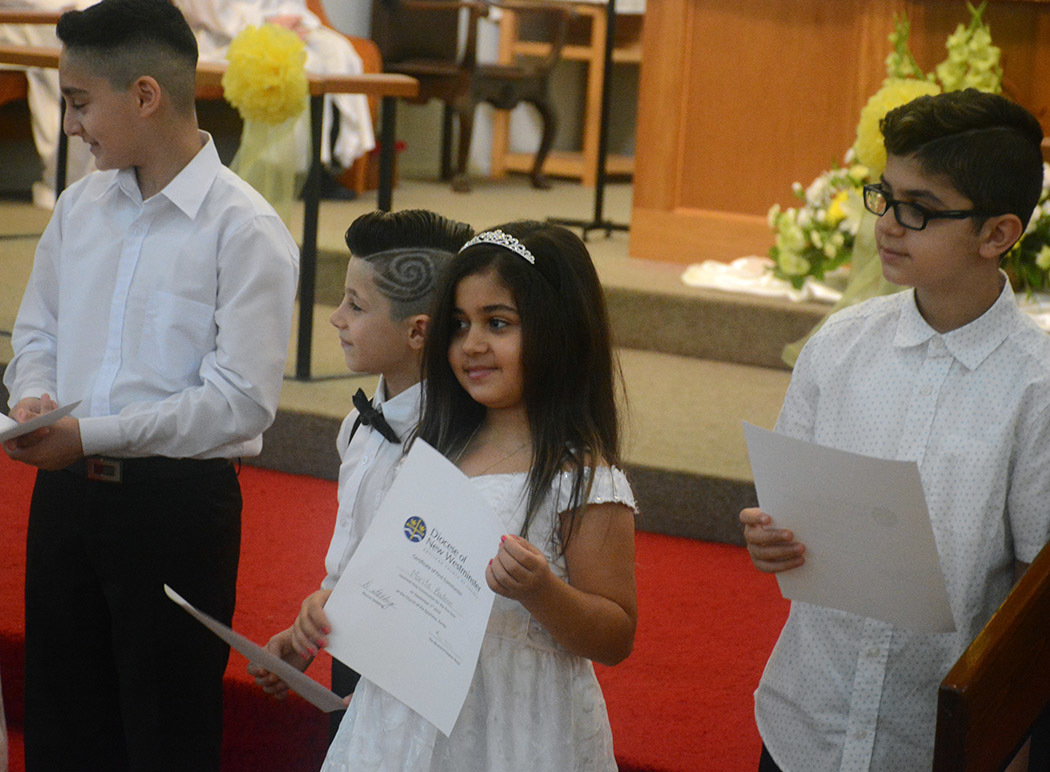 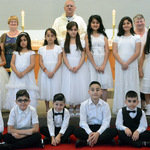 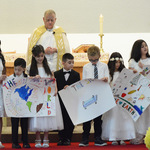 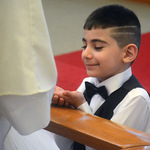 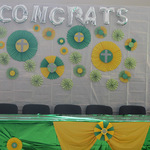 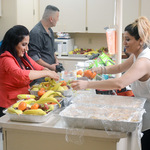 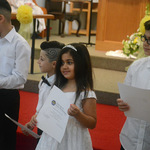 For the past five years a significant group of Chaldean Christians have been an integral part of the congregation of the Anglican Parish of the Church of the Epiphany in Surrey’s Guildford neighbourhood.

On Sunday, September 1, a cohort of young people from that community together with one other child received Holy Communion for the first time.

During the summer months of 2019, warden, Dianne Stebbing, assisted by warden, Doni Koskela prepared the young people for this very special occasion. This was an opportunity to educate them about the practices and theology of the Anglican Communion while at the same time respecting the tradition and practices of the Chaldean Catholic Church.

First Communion is not Confirmation as the children make no promises at this ceremony whereas at Confirmation candidates renew their baptismal promises, making them for themselves as they are confirmed.

The 13 children were very smartly dressed for the occasion and the church (and hall) were decorated in green and white. Another warden, Shelley Prendergast also prepared a beautiful arrangement of flowers in the same colours for the altar.

At the service the new communicants took an active part by reading the first and second readings chosen for the liturgy, assisting with the Prayers of the People, the taking up of the bread and wine as well as assisting with the offertory. The 13 received their communion first and after communion all received a certificate bearing the Diocesan crest.

In the hall the young people entered one at a time and were showered with candies. Later each family cut a cake bearing the name of one of the new communicants. The rector was also a part of this ceremonial cake event. Cake cutting was followed by a feast of traditional Iraqi and Canadian foods (and an assortment and substantial amount of fruit), as well as music and traditional dancing.

This was a marvellous event to mark a very important occasion in the lives of these 13 children as well as for their families and it was also a wonderful celebration for the entire parish.

It was also great to worship on the Sunday of the Labour Day weekend with a full church of 135.

The Reverend Stephen Rowe's sermon is available for downloading below in .PDF format and also there is a YouTube video linked.