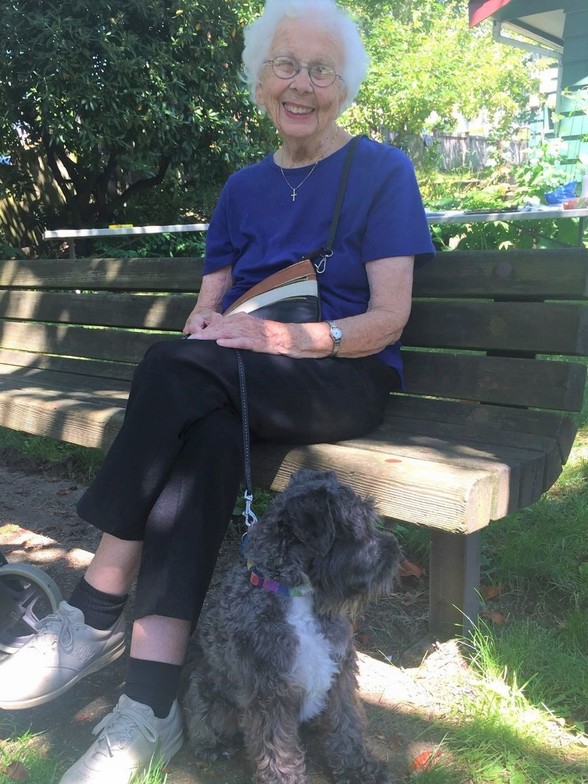 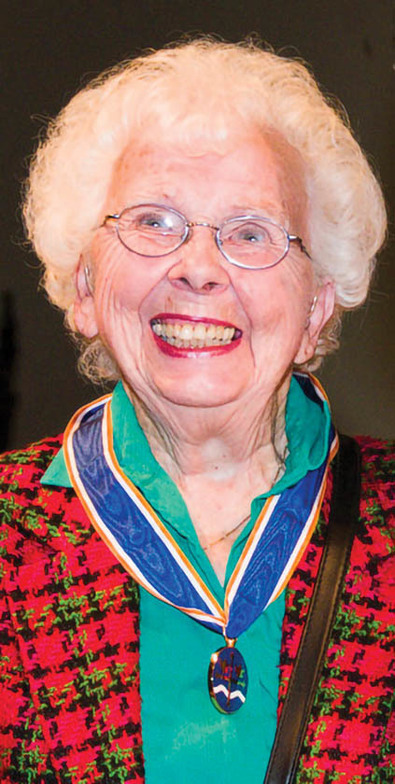 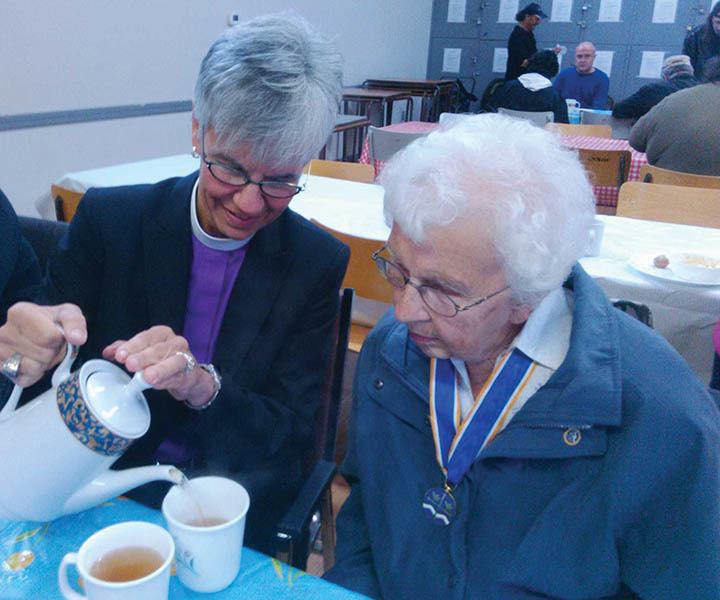 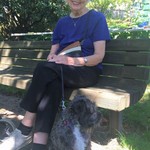 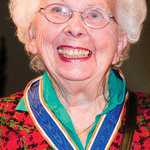 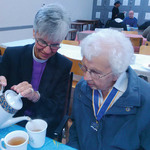 On Friday, October 16, 2020, the Reverend Emilie Smith, Rector of St. Barnabas, New Westminster sent out an email to the parish with the sad news that their dear sister in Christ, Peggy Quick, ODNW had died at the age of 99

Peggy lived her entire life in the Vancouver area, as a child in Maple Ridge, and as an adult and into her senior years in New Westminster. Peggy was a faithful member of St. Barnabas for 60 years

She leaves behind many close and loving friends, who will miss her active presence. Peggy remained in her home until only a few months ago, and died at Baillie House in Maple Ridge.

For over 52 years Peggy has been a very active and engaged member of the community at St. Barnabas. During this time she has served in various leadership roles. She is still a hospital visitor, a ministry she has been active in since 1966.

We give thanks for the life and faithful witness of our dear sister and friend. May she rest in Peace and Rise in Glory!

Monthly Cycle of Prayer Updated Clergy News Around the Diocese: May 2021 The Sacred Circle - "Beginnings"