Following Something Important - On the Horizon

Archbishop Skelton's Feast of the Epiphany visit to 'Epiphany', Surrey 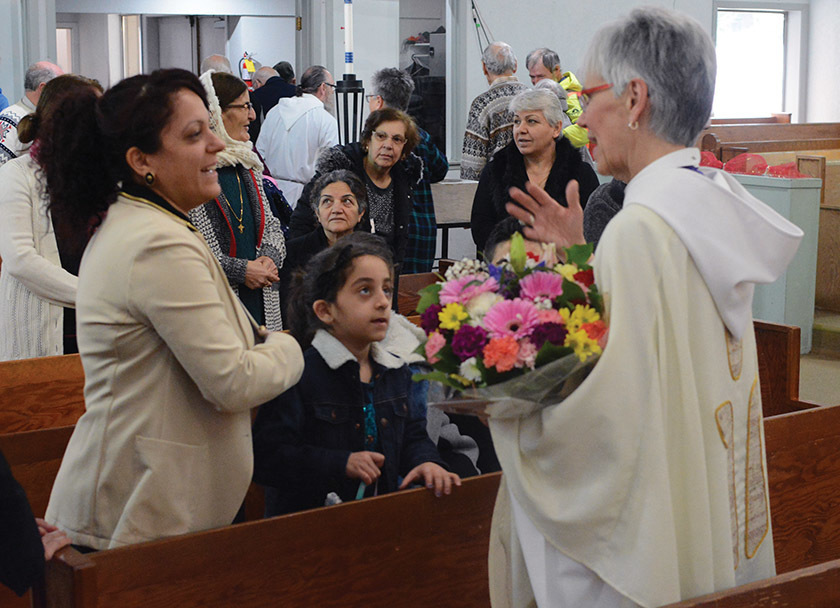 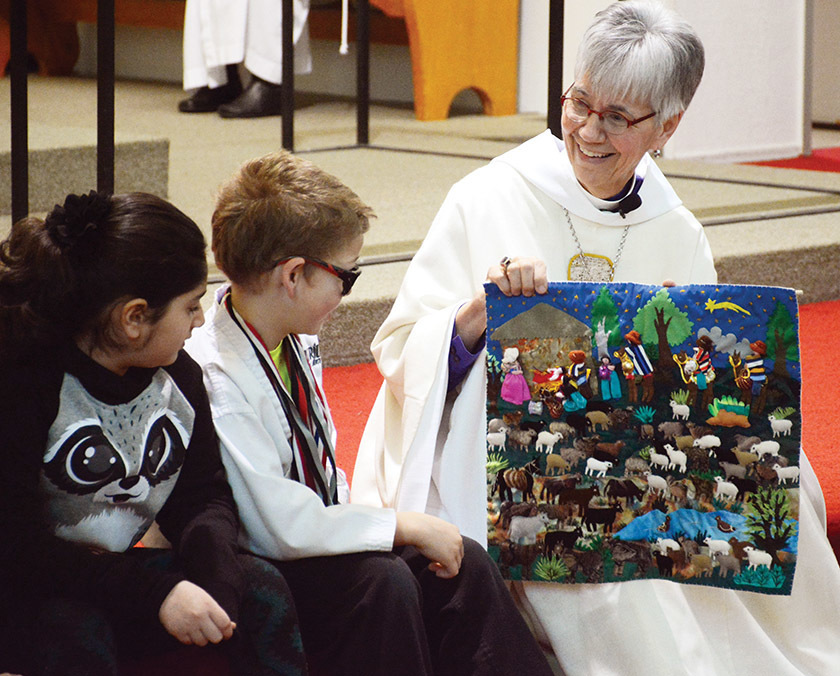 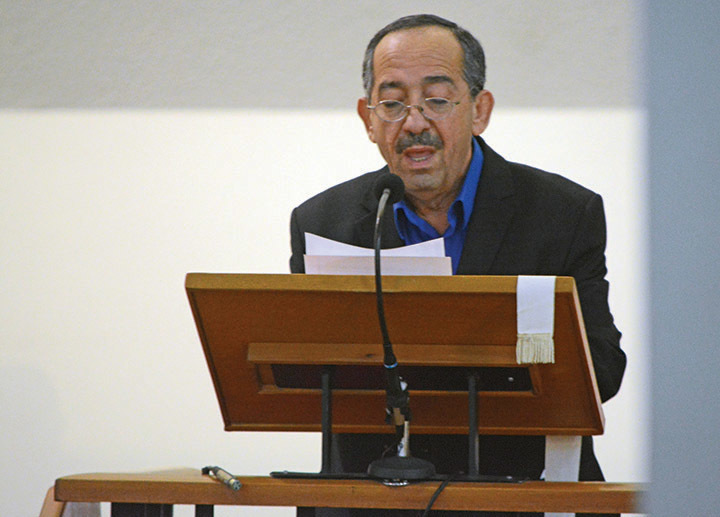 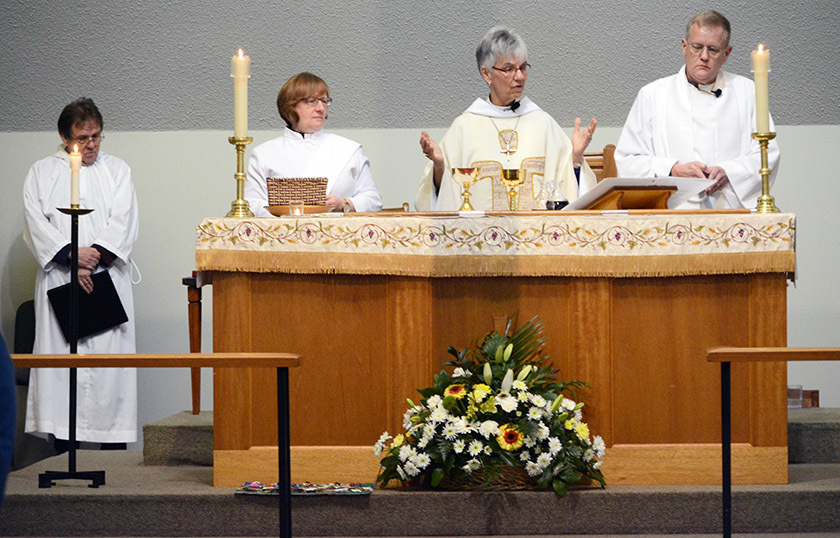 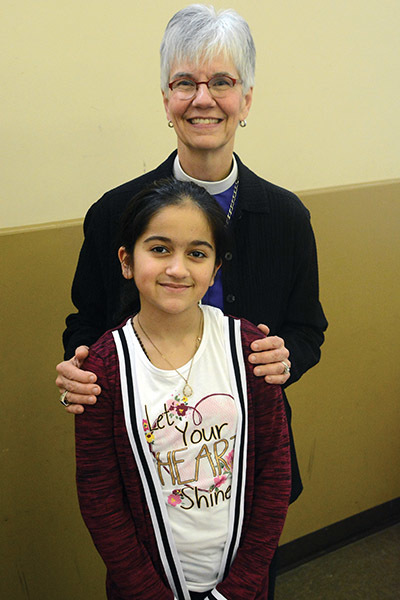 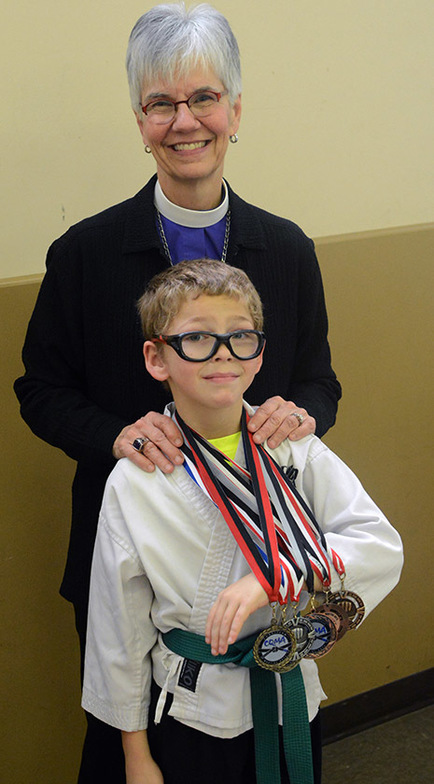 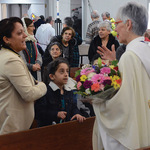 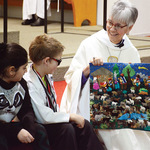 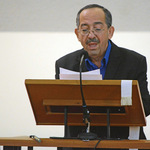 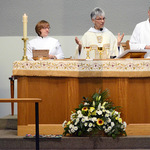 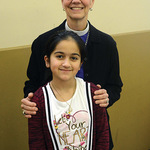 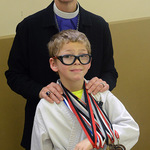 On the Feast of the Epiphany, January 6, 2019, Archbishop Skelton visited The Anglican Parish of the Church of the Epiphany, Surrey. A patronal festival is always a great time for parish celebrations with special music, prayers and blessings and a potluck lunch after worship. The episcopal visitation made the parish's 2019 celebrations even more memorable.

There were more than 125 in attendance at the liturgy which included the singing of Epiphany Carols led by Director of Music, Elizabeth Gilchrist and the choir, a presentation to the younger members of the parish by Archbishop Skelton and a sermon preached by Archbishop Skelton taking the Gospel for the day, Matthew 2: 1-12, the visit of the Magi following the birth of Jesus for her text. During her talk with the younger parishioners, Archbishop Skelton made reference to the gifts brought to the Christ child and she asked "What gifts do you think Jesus would like us to bring?" Later in her sermon she spoke about the story and the idea of “following something important, that is on the horizon.” Moving toward something tangible but not yet in the grasp resonates with ‘Epiphany’, Surrey as they have been involved in 11 years of planning that will result in selling a section of their property, demolishing their current buildings and constructing new purpose built worship and gathering spaces tailored for ministry in the 21st century and of specific benefit to the Guildford Park neighbourhood where they are situated.

For those of you who follow the life of our diocese and its parishes you will be familiar with the story of the cohort of Chaldean Christians, many of whom are newcomers to Canada from Iraq who followed their priest, Father Ayoob Adwar, a young man who had made a decision to leave the Catholic Chaldean Church and worship at ‘Epiphany’, Surrey. The Chaldeans found a warm welcome and a home at ‘Epiphany’ and during the years since he first arrived at the Surrey church a great deal has happened, including, his Confirmation in the Anglican Church of Canada December 18, 2016, and the subsequent reception and recognition of his priesthood during a special liturgy presided over by Archbishop Skelton, March 26, 2017.  Recently, Rev. Adwar completed an interim ministry post at St. Timothy, Brentwood.

There is of course still some work to be done in order to ensure the full inclusion and involvement of the Chaldean cohort so following the Eucharist January 6, 2019, Archbishop Skelton with the aid of Afkar Adwar's (Fr. Ayoob's sister) excellent translation skills held an informal dialogue with and intergenerational group of approximately three dozen members of the Chaldean community, many of whom have been attending worship at 'Epiphany' for five years. As this group continues to make important contributions to the life of the community, Archbishop Skelton wants to know what she and the diocese can do to help. The principal request was for a translator, particularly for someone who can translate the Bible readings and prayers used in the liturgies into Arabic and or Aramaic. A job description has been developed and funding has been sourced for this role. The meeting concluded with Epiphany’s rector, the Reverend Stephen Rowe encouraging the Chaldean group to quickly move to the hall for the lunch “before the Canadians eat it all”.

Following worship, there was a potluck luncheon in the parish hall with the majority of those who had gathered for the liturgy in attendance. After she had finished her meal Archbishop Skelton participated in many photo opportunities including some photos with Gailan the youngest member of the Epiphany choir and Luke who at the age of 7, has been involved in competitive Karate since he was 5 and had brought his tournament medals to church to show to the archbishop.

After lunch, Archbishop Skelton met with parish leaders and facilitated a discussion about raising neighbourhood awareness about the proposed partnership between 'Epiphany' and the Surrey Food Bank which could ultimately expedite the planned project that would not only see the construction of new church buildings but also establish a purpose-built food bank facility to serve those who are in need in the City of Surrey.

More photos with captions are available in a photo album at Anglican Conversation, the Facebook page of the Diocese of New Westminster