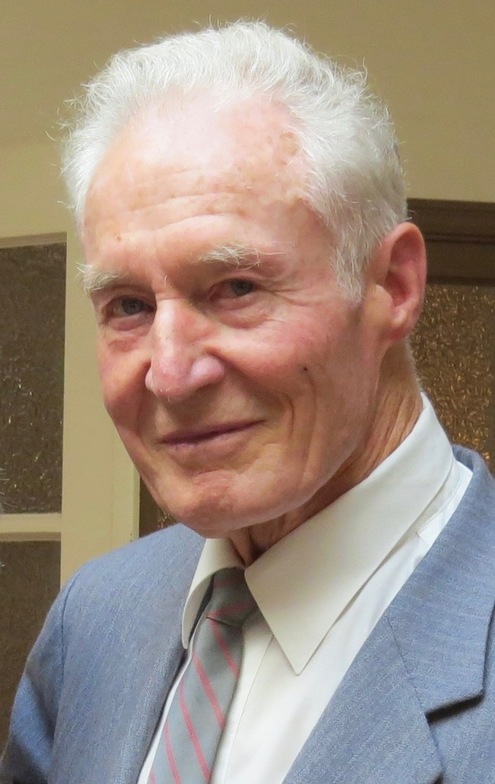 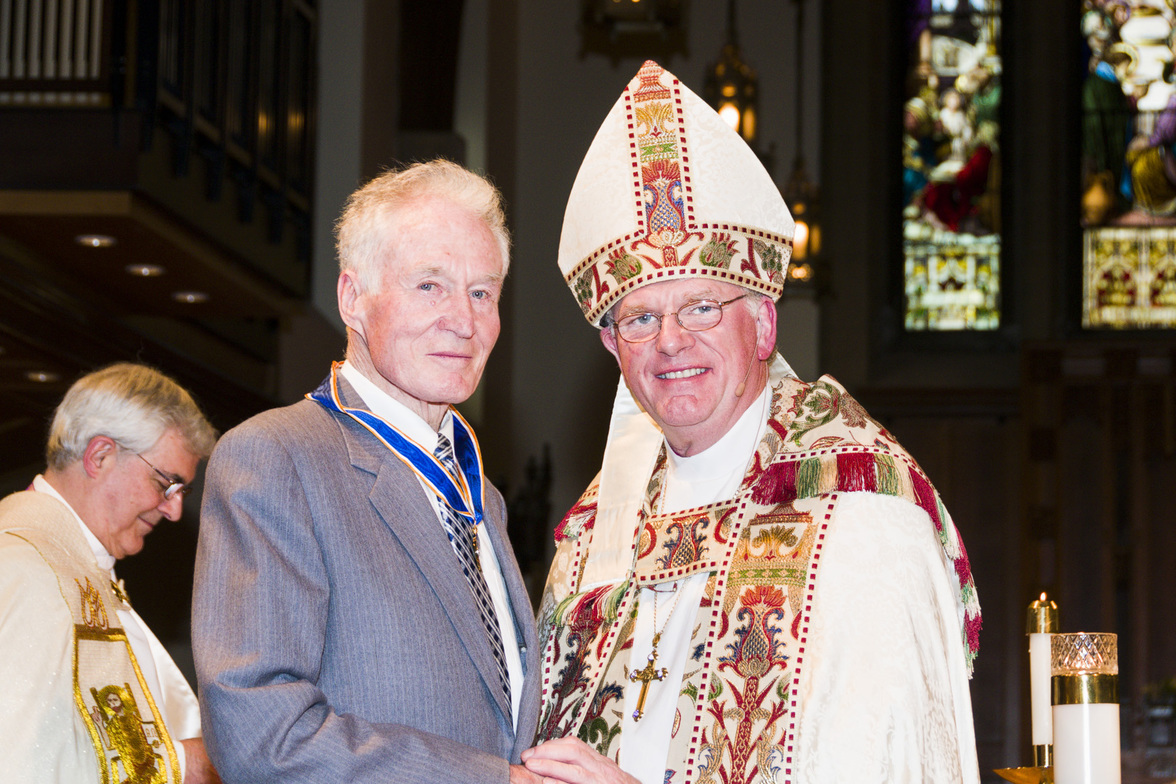 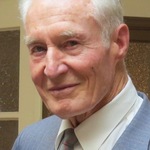 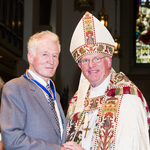 Glen Olsen, ODNW (The Order of the Diocese of New Westminster) died on Saturday, September 30, 2017 after suffering a heart attack earlier in the day. He was 89.

Glen is the spouse of the Reverend Gladys Olsen.

He was invested into the ODNW in 2012 and his Citation a testimony to his involvement in the Diocese of New Westminster;

Glen served in several parishes in the diocese since 1974, including St. George, Fort Langley, St. Alban, Richmond, St. Columba, Pitt Meadows, St. Andrew, Pender Harbour, All Saints, Mission, and St. Anselm’s. Since 2000 Glen has been faithfully living out his Christian ministry at St. Anne’s in Steveston.

A funeral service will be held for Glen at St. Anne's, Steveston Saturday, October 7th at 3pm. A reception will follow in the church hall.

A "retiring plate" will be available at the service for donations in memory of Glen; these will be shared equally between UNICEF and St. Anne's, Steveston Church.

Please keep Gladys, his wife, and Brian, Ann, and the family in your prayers.