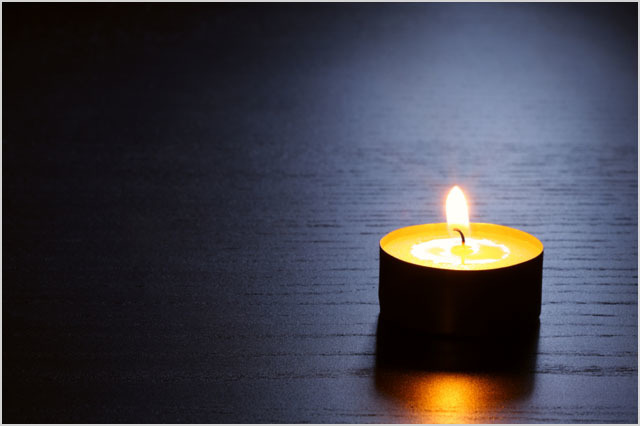 James “Jim” Penrice, priest, died at West Shore Laylum in Ladner, BC on the Feast of St Philip and St James (Wednesday, May 1st ), 2019.

Jim was a lifelong Vancouver resident who dedicated his professional life to the service of the Anglican Church in East Vancouver. Before being ordained to the priesthood on February 24, 1961, he was Deacon-in-Charge of St Peter, Mountain View. He was appointed Rector of St Luke, Vancouver (combined parishes of St Peter and St Luke) and served there from October 18, 1971 until August 31, 1976. This was followed by his appointment as Rector of St David, Vancouver from September 1, 1976 until his retirement on March 2, 2001.

Father Jim, as he was universally known, is remembered by friends and former parishioners for his strong pastoral sense, his dedication to East Van and his loyalty to the Anglo Catholic cause.

The details of the date and location of the funeral are still pending and will be announced next week. The funeral Mass will be followed by interment in his family plot at Mountain View Cemetery.

He is survived by his nephew Rae and cousins Gerry and Pat Burtnick, as well as devoted friends Gwen Lamacraft, ODNW and John and Miriam Lancaster.

Memorial donations may be made to The Prayer Book Society of Canada, Box 714, Stn Central, Charlottetown PE C1A 7L3