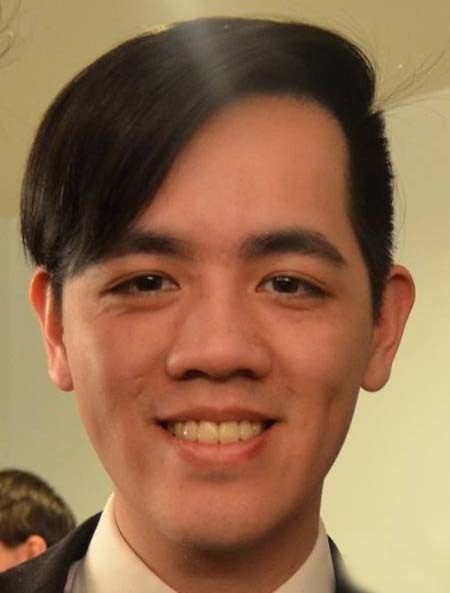 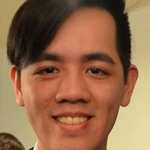 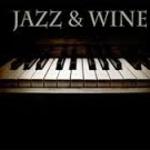 Douglas Lau is a multi-talented musician who was first introduced to the congregation as a guest singer in the choir. He provided solos for the anthems and leadership in the psalms. With the teaching and encouragement of choir director, Dr. Annabelle Paetsch, Lau began to work on his piano skills, leaning from the classical orientation of his A.R.T.C. toward the embrace of jazz improvisation learned in his studies at Capilano University.

As Dr. Paetsch commented, “I’m delighted that my idea of a relatively informal gathering around Douglas’ playing was so well received. It was a win-win situation, Douglas got a gig and some exposure, the congregation had a chance to connect with Douglas and to further appreciate his talent, and at the same time, to enjoy an inexpensive mellow Friday evening out without having to leave the North Shore. The wider community got to see St. Christopher’s Church as a welcoming, classy and accessible place.”

Lau began the evening with two standards, “Round Midnight” and “Indian Summer”. He then introduced Sentinel High School student, Scott Brooks, who played Dave Brubeck’s “Take Five”, and Oscar Peterson’s “Laurenteen Waltz”. The set ended with Annika Telenius singing “Wishing You Were Here Again” from The Phantom of the Opera. Later, Lau teamed up with Annabelle Paetsch to play a duet of “Autumn Leaves”, humorously changing treble and bass positions on the piano bench. Paetsch then soloed a breathtaking improvisation on Gershwin’s “Summertime”.

Douglas Lau admitted to being forced by his parents to learn classical piano, until being offered a new perspective by Lars Kaario and Geordie Roberts of the Music Department at Capilano University, when he began to discover jazz. He was introduced to new concepts in the music of the much-recorded jazz pianists Barry Harris and Bill Evans.  Douglas Lau finished off the evening by singing “All of Me” with Dr. Paetsch accompanying him on the piano, and received the heartfelt appreciation of the audience of St. Christopher’s.