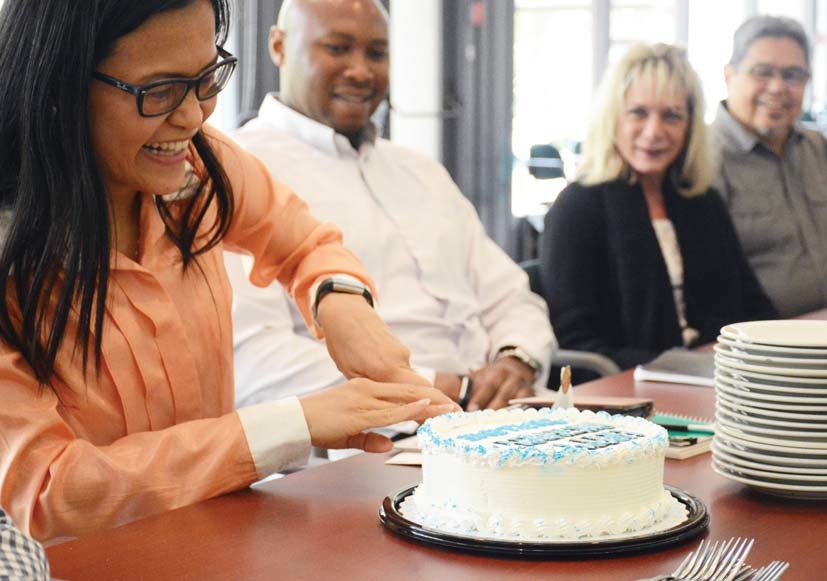 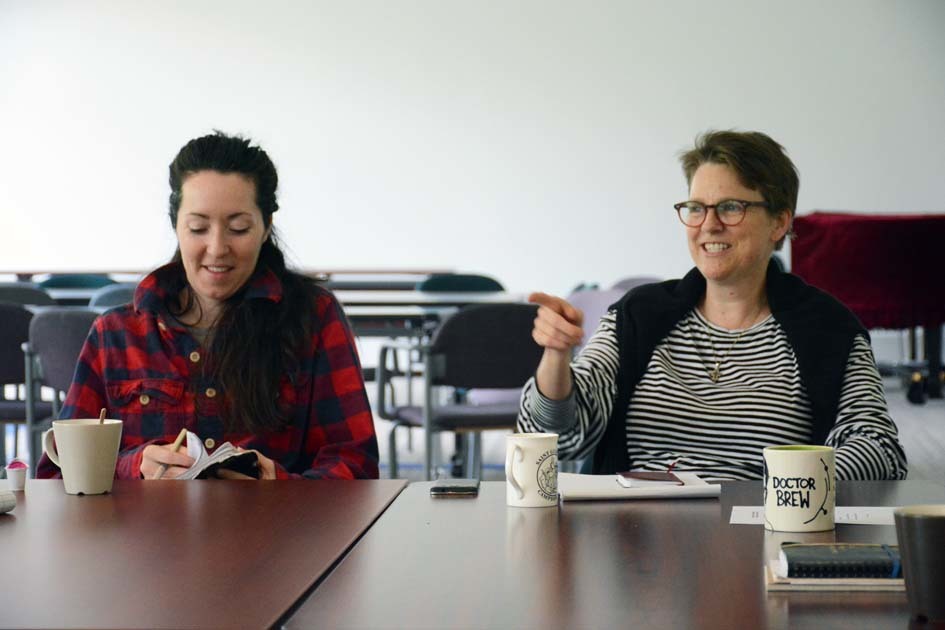 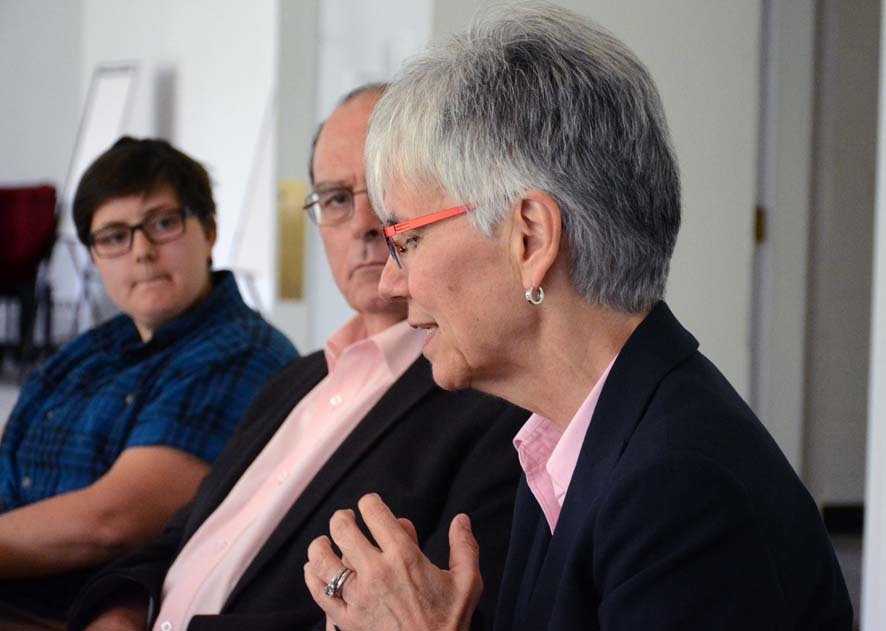 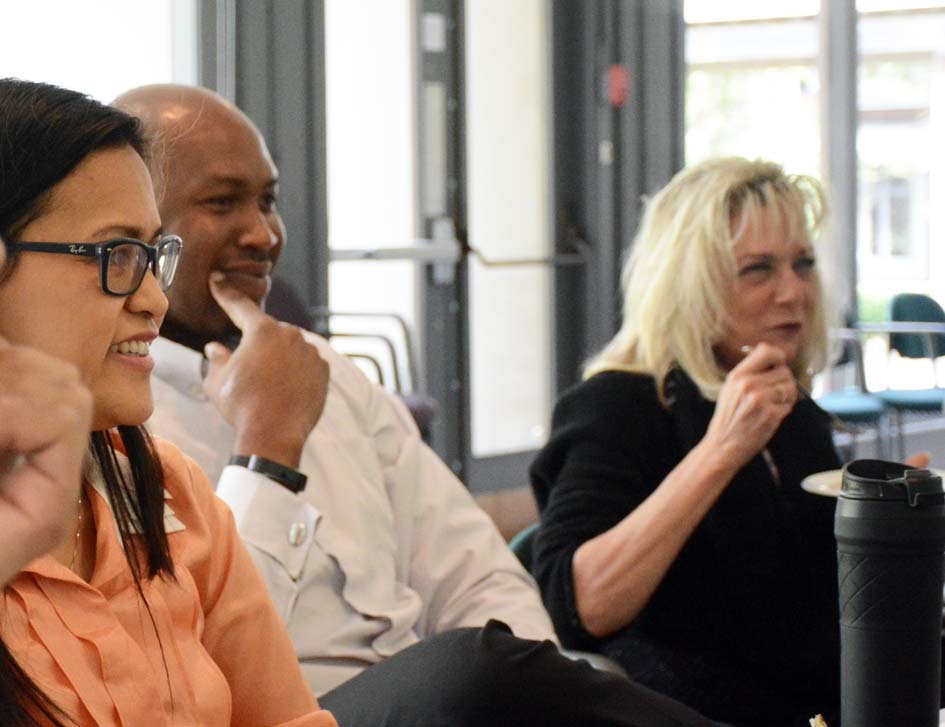 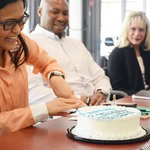 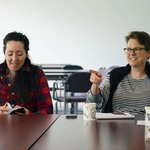 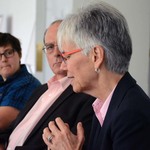 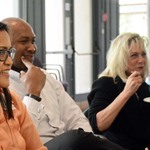 It is hard to believe that we are already almost half-way through 2018 and that reality was brought home at the June staff meeting of the Synod of the Diocese of New Westminster, held on June 6.

The June meeting is the last meeting before the summer hiatus and the next staff meeting will be the first Wednesday following Labour Day. Where has the time gone?

Not only was this an opportunity to check-in with each other aboout our common work, it was also an opportunity to hear a little bit about the changes to Archbishop Skelton's ministry now that she is also the Metropolitan of the Ecclesiastical Province of BC and Yukon. The Archbishop gave a brief description of how she sees her role in the coming months particularly regarding the Provincial Synod meeting September 14-16 and her responsibilities regarding the imminent episcopal election in the Diocese of Kootenay. Bishop John Privett not only resigned as Metropolitan April 30, he also completed his ministry as Diocesan Bishop of Kootenay, May 31, 2018.

Archbishop Skelton announced that the Metropolitical Cross of the Province will be delivered by hand Saturday, June 9. Photos to come.

Director for Finance and Property, Rob Dickson shared some information about diocesan property including the news that the Trendell Lounge space will be getting some new, modern environmental lighting very soon. This is great news for those who gather for evening meetings in that space.

The June meeting is the time when staff share their vacation and time away plans for the summer.

Last but not least was the celebration of diocesan comptroller Shailene Caparas's birthday. Shailene did an expert job of slicing and distributing the now traditional DQ ice cream cake.