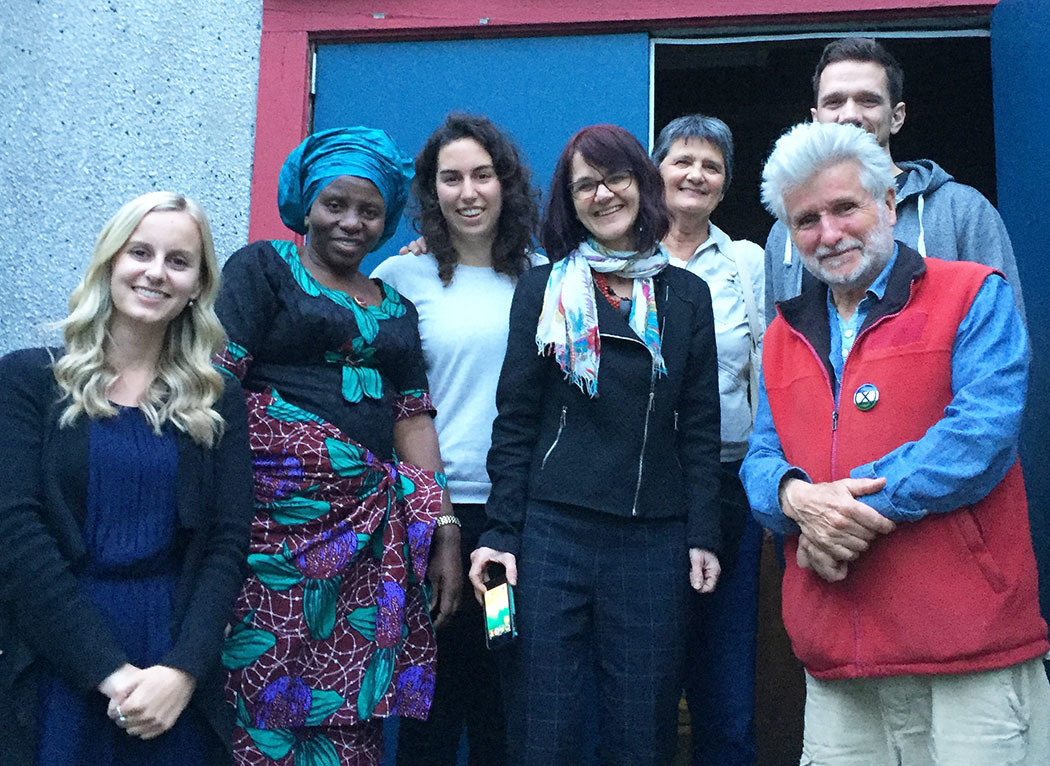 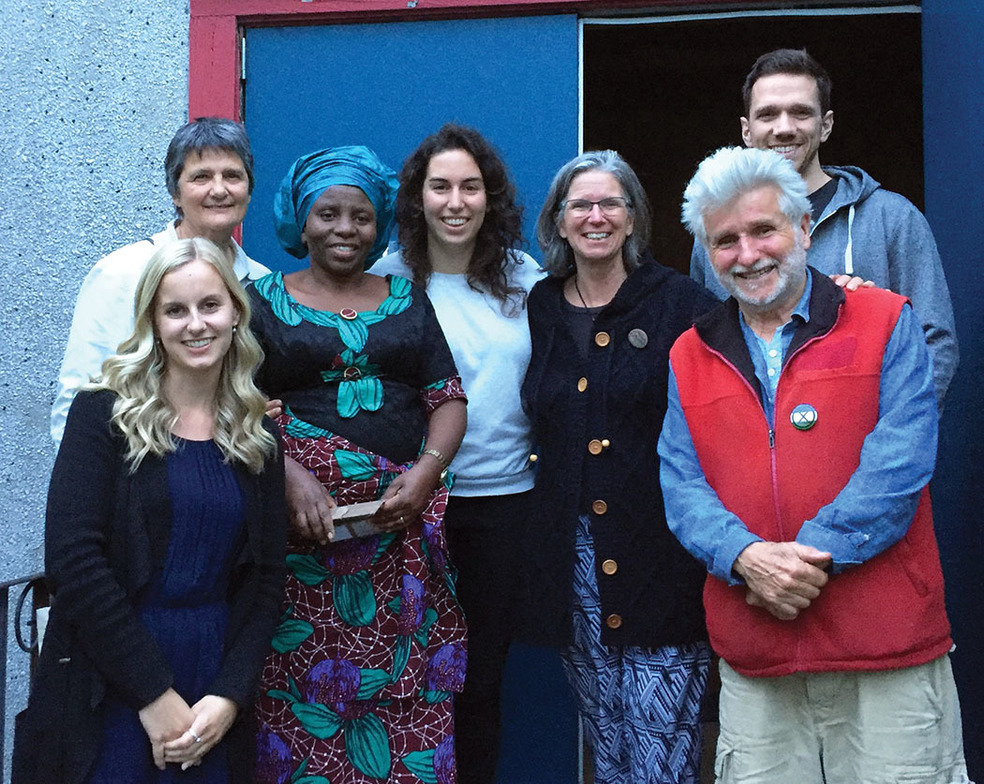 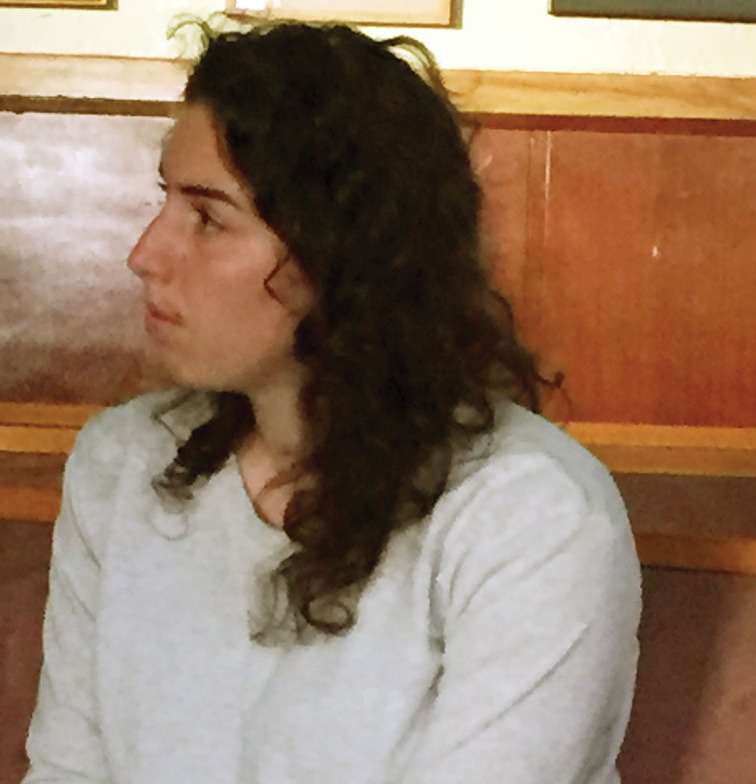 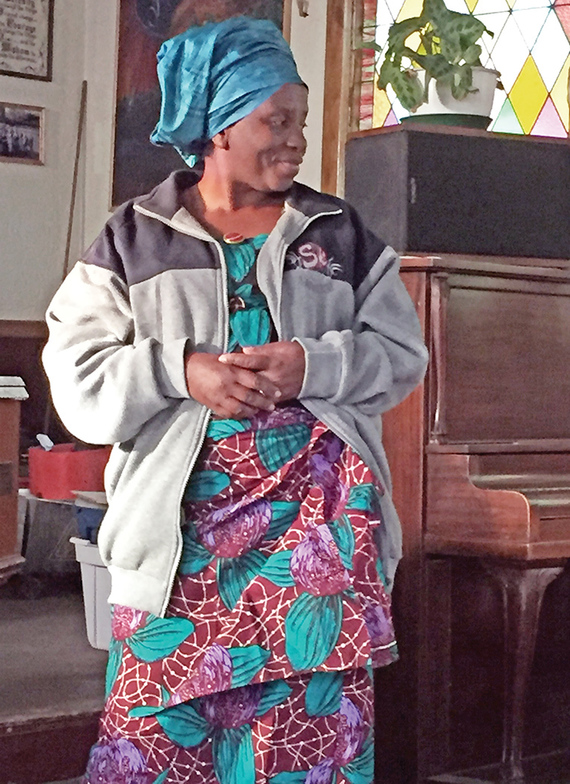 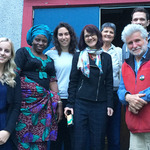 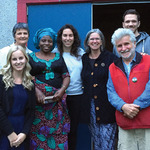 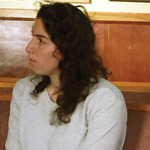 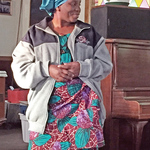 On June 6, 2019, KAIROS, BC hosted an evening at the Longhouse Council of Native Ministry located in East Vancouver.

The special guest speaker was Ms. Néné Lubala an Animator and an Assistant to the Women and Children program at Héritiers de la Justice (HJ, Heirs of Justice)  for the last 13 years, leading workshops and sensitization sessions on the promotion of women’s and children’s rights and the struggle against sexual and gender-based violence (GBV). She accompanies and gives advice to survivors of sexual and GBV and works for the protection of Women Human Rights Defenders.

HJ is an ecumenical human rights organization in South Kivu province in the eastern Democratic Republic of the Congo and a partner in the KAIROS’ Women of Courage: Women, Peace and Security program.

Néné who is from the Democratic Republic of Congo was accompanied by Rachel Warden from KAIROS national office. KAIROS is funding this work as part of its ‘Women of Courage’ partnerships. They were also part of the ‘Women Deliver’ conference that was held in Vancouver June 3-6.

Rachel is the program coordinator for the Gender Justice and Women of Courage Programs, and Latin American Partnerships. She has been involved in the human rights and social justice work of the churches for over 20 years and in solidarity and social justice movements for much longer, starting with the anti apartheid and divestment movement and the Nicaraguan solidarity movement in high school and university.

Néné spoke in French and it was fortunate to have Jessica Steele of our diocese who is with JustGeneration - PWRDF present with the group to translate.

Néné spoke of the deep connection her organization has with Panzi Hospital and Dr. Mukwege, who is know as ‘Dr. Miracle’. He and the hospital are part of PWRDF’s partnership and Dr. Mukwege was a co-recipient of the Nobel Peace Prize in 2018.

(Please follow this link for more information about Dr. Mukwege.)

The gathering on June 6 served to connect the work that Néné is involved in with the work of PWRDF and the support of women who are trapped and suffering in environments of GBV. She spoke of the many ways that the group works to organize women in villages and seeks to empower them to make the changes necessary to improve the well-being of women and by extension families and the entire village.

(prepared with files from Margaret Marquardt and KAIROS Canada)

In the first two submitted photos we see: