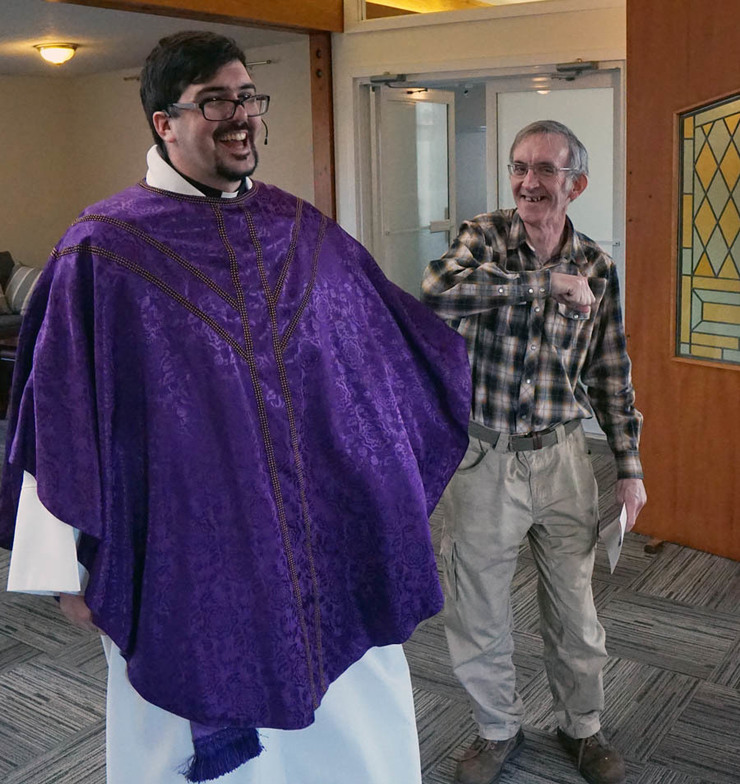 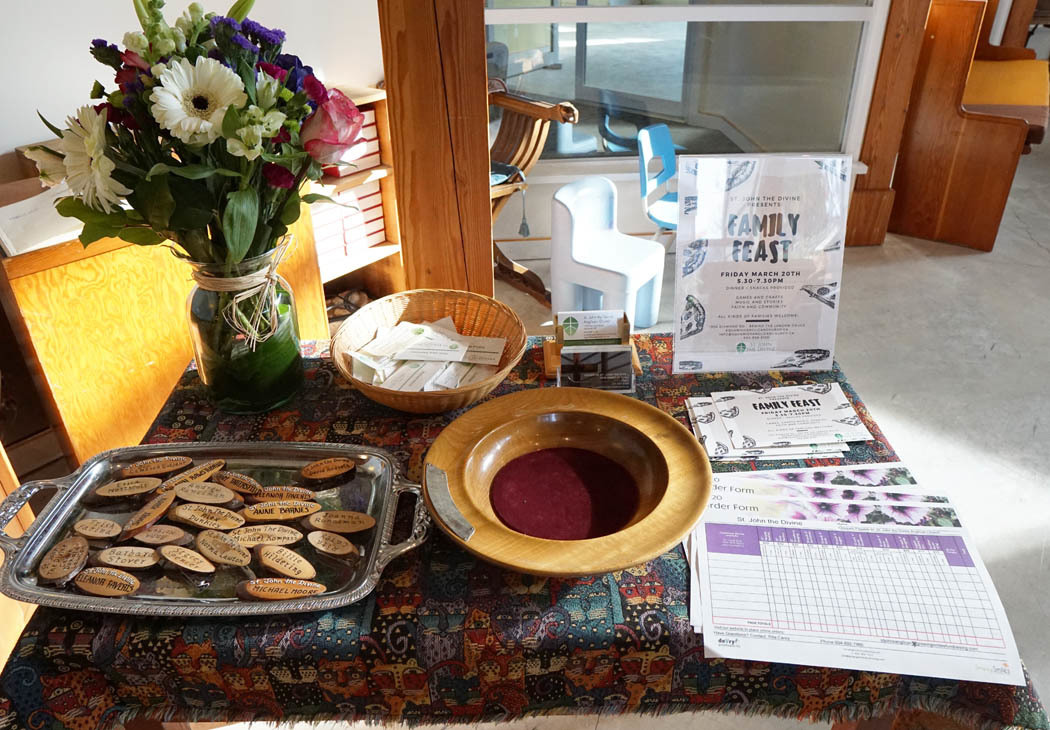 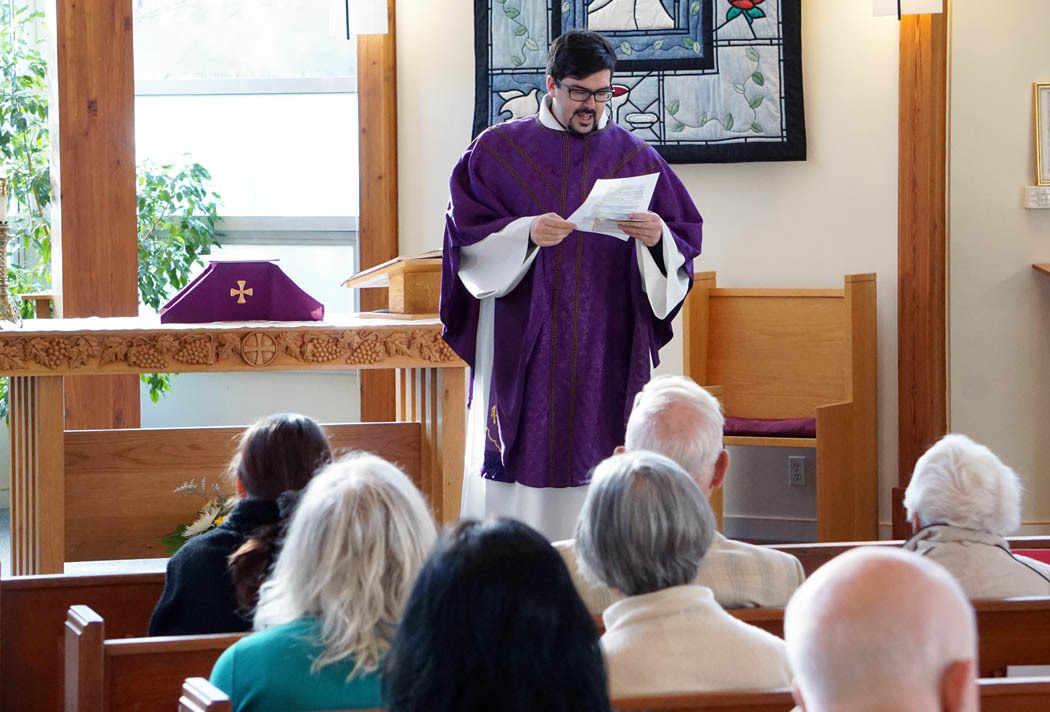 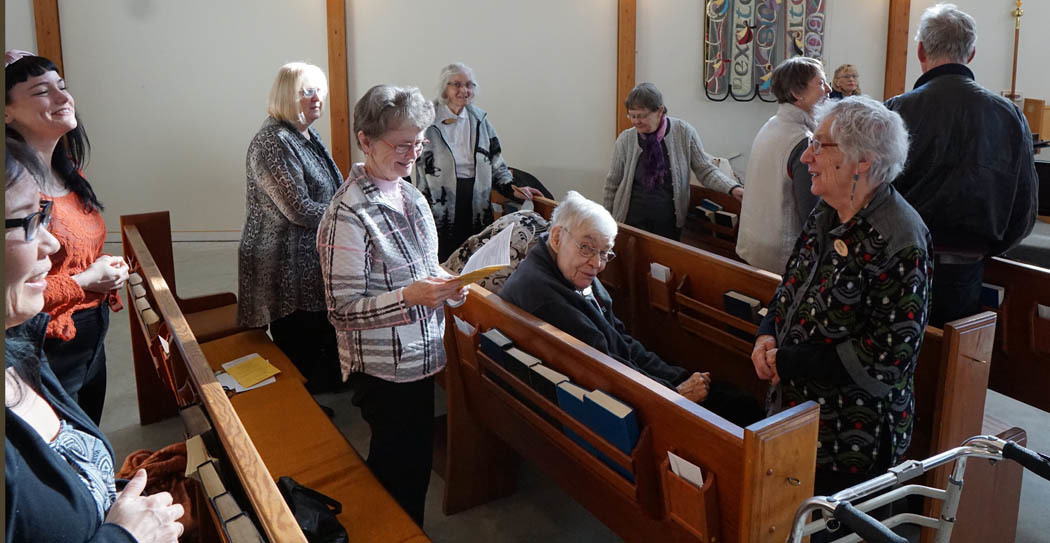 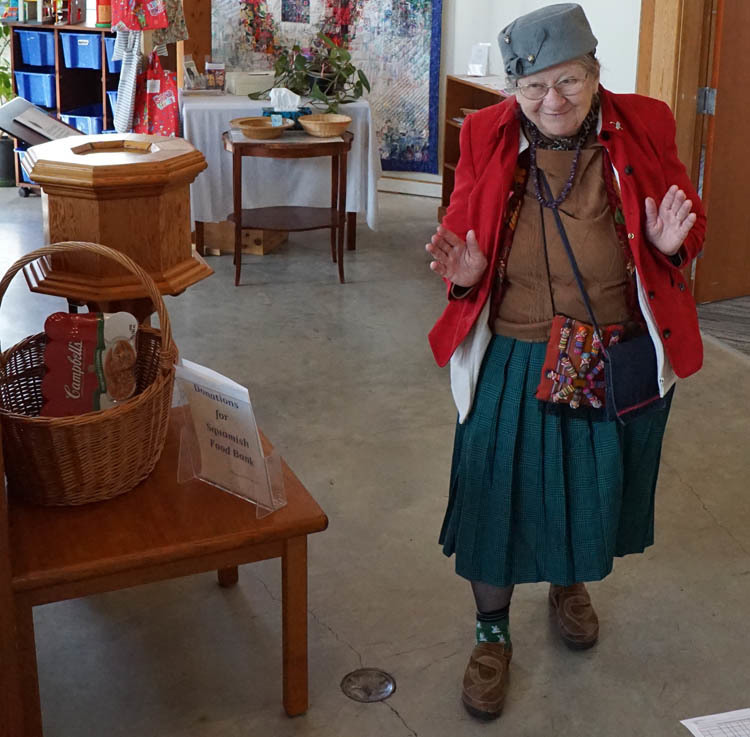 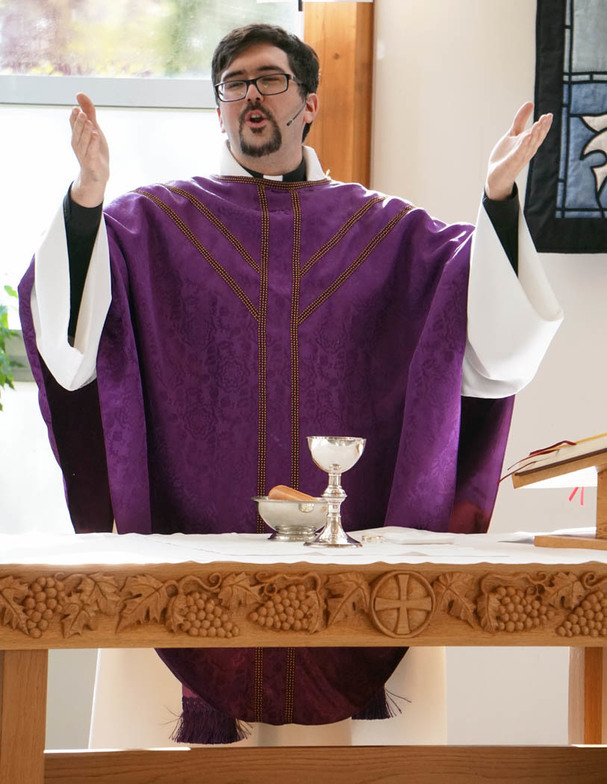 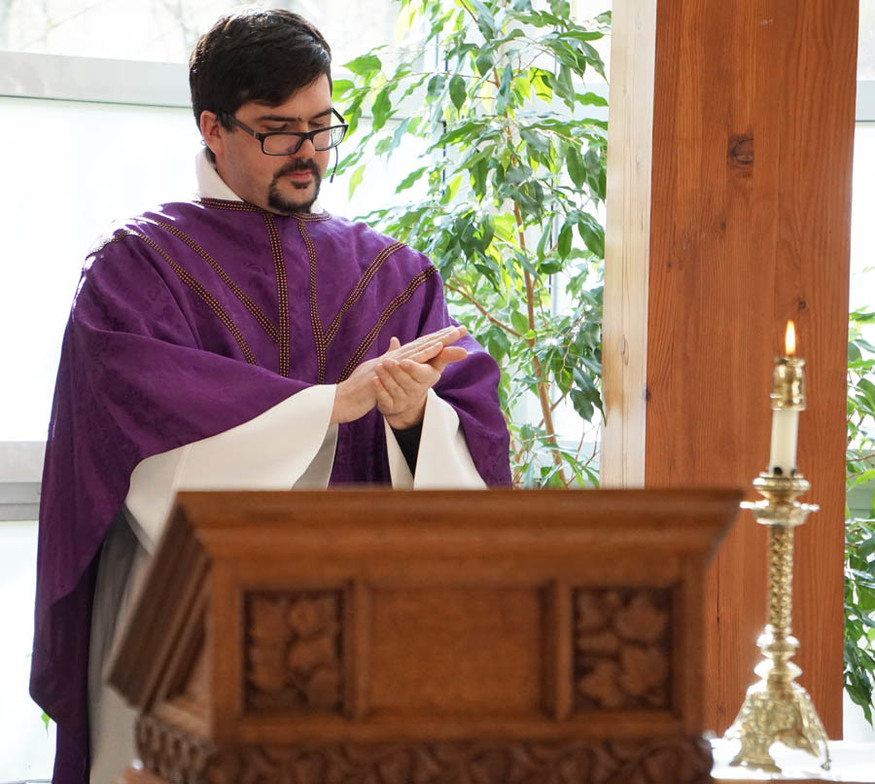 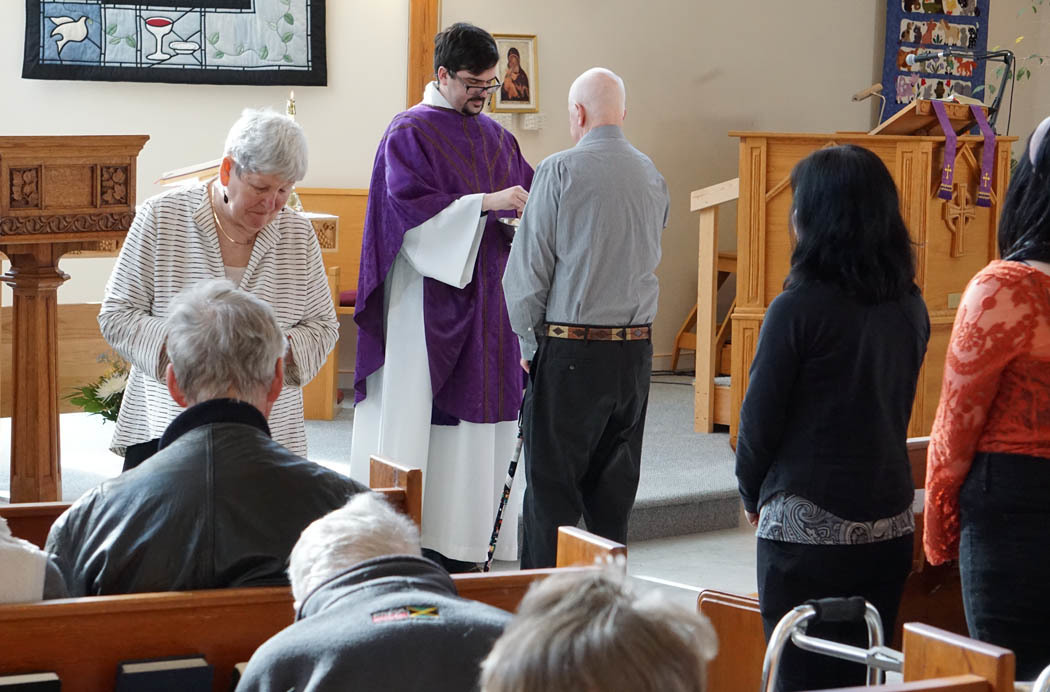 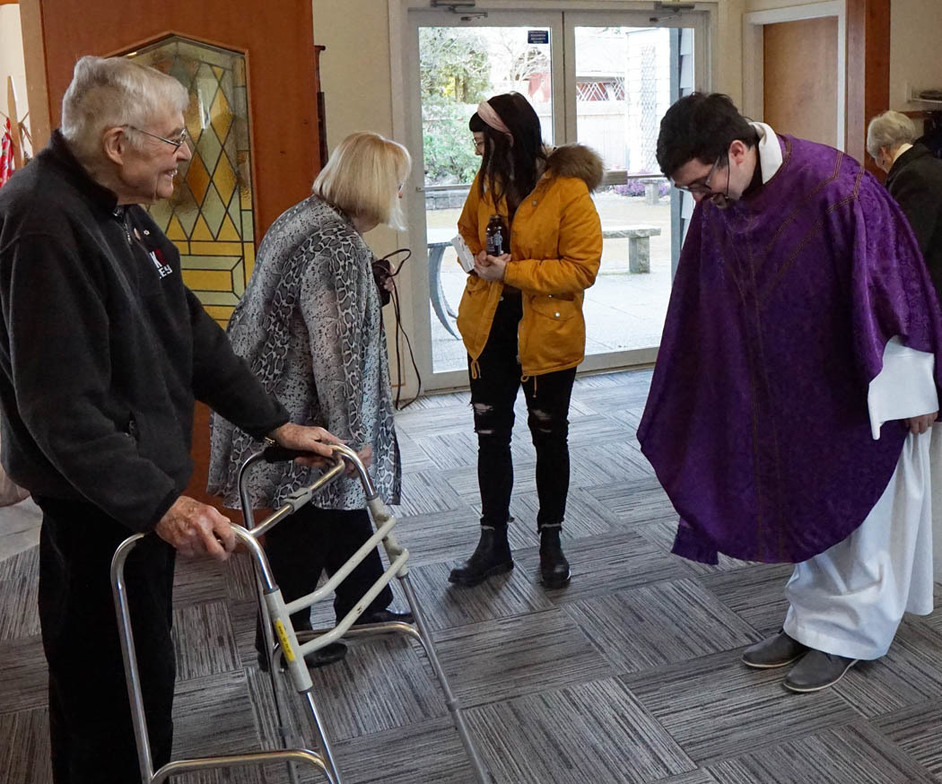 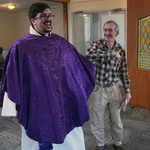 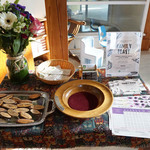 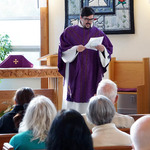 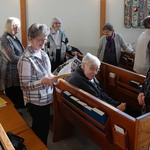 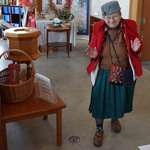 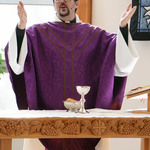 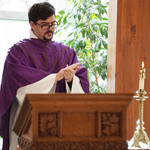 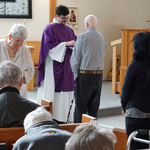 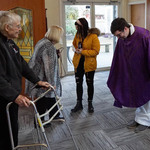 A beautiful, bright, sunny morning in Squamish, BC, Sunday, March 8, the Second Sunday in Lent was in full bloom as the nave of the church situated in the Garabaldi Highlands neighbourhood began filling up at 9:45am PDT.

This would be the first Sunday worship following receipt of Archbishop Melissa Skelton’s two communiqués that were distributed electronically around the diocese; the first, a Pastoral Directive, dated March 5 and the second, a follow-up letter titled an “Update On Our Churches and Covid-19” sent on March 7. The first, directing that the practice of intinction cease immediately and the second, a letter, largely in response to BC Health Minister, Adrian Dix’s and BC’s Provincial Health Officer, Dr. Bonnie Henry’s March 7 media appearance announcing 6 new Covid-19 cases in BC and a number of advisories, one being that religious organizations consider “virtual gatherings.”

In the letter, Archbishop Skelton requested that the use of the common cup be suspended, that collection plates be placed in locations where they would be easily accessible and not passed around, that only the priest or priests administer the bread of communion, that handshakes and hugs as greetings and during the exchange of “the peace of our Lord,” be replaced with bows, nods and smiles, and that post worship coffee hours be suspended.

Rector of St. John’s, the Reverend Cameron Gutjahr agreed to have me attend worship on behalf of diocesan communications and take some photos and video of the liturgy.

Prior to worship at St. John's, the nave had been set-up with collection plates and sign-up sheets (use your own pen) for programmatic activities (that would normally be circulated or available at coffee hour) on tables at the nave entrance. The font was drained and the lid was in place. Before the procession, Rev. Gutjahr led the congregation through Archbishop Skelton’s March 7 communique and asked that her mandatory directives be followed. He also asked if there were any questions, and hearing none he directed the congregation through a spiritual breathing exercise in preparation for worship.

The liturgy went forward splendidly, with the congregation showing admirable restraint during the Peace (see the video) and Rev. Gutjahr as the lone administrator of the bread of communion. He, as celebrant, consumed wine that had been consecrated during the Eucharistic prayer after the last communicant. He also sanitized his hands before and after the Eucharistic Prayer.

Following worship, Rev. Gutjahr processed out to the narthex entrance and greeted the parish with a variety of greetings, limiting physical contact. There was one cautious, but good-humoured “single elbow-bump” administered by Trevor Mills.