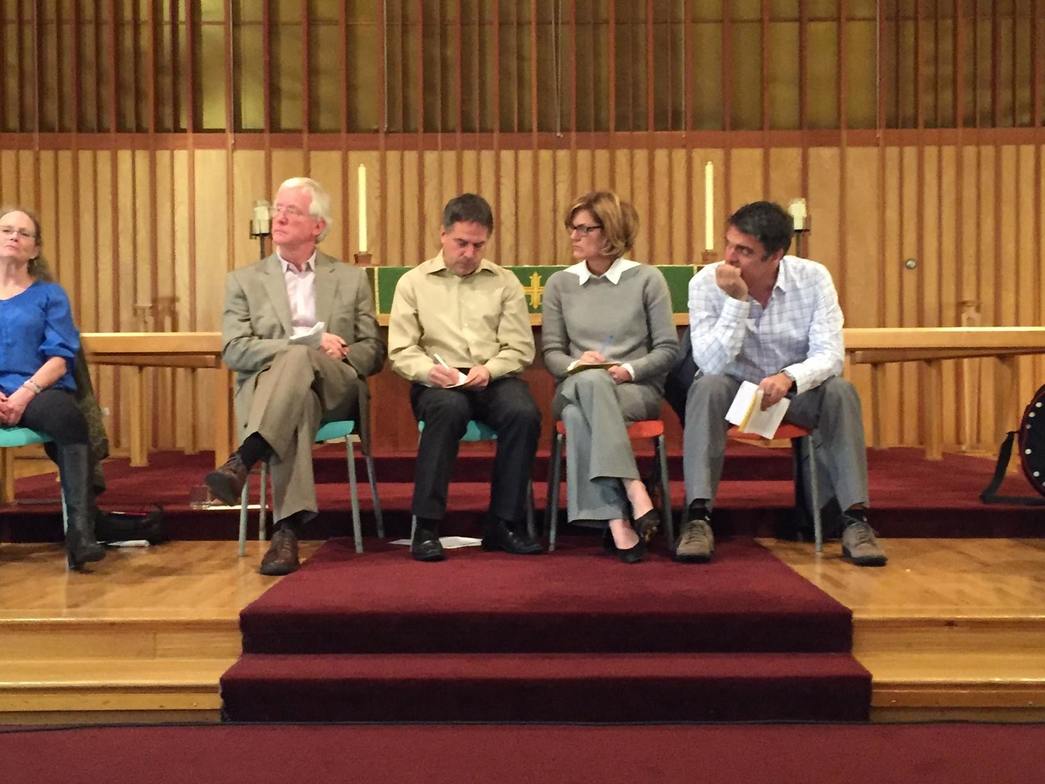 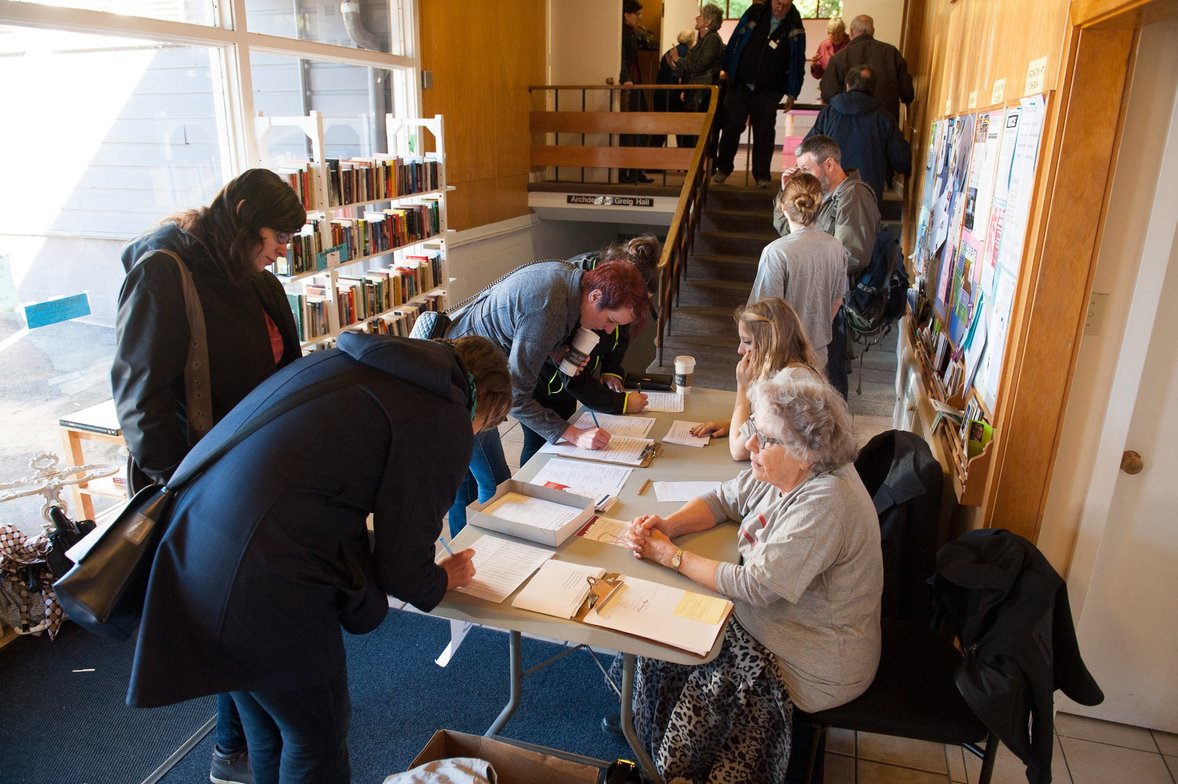 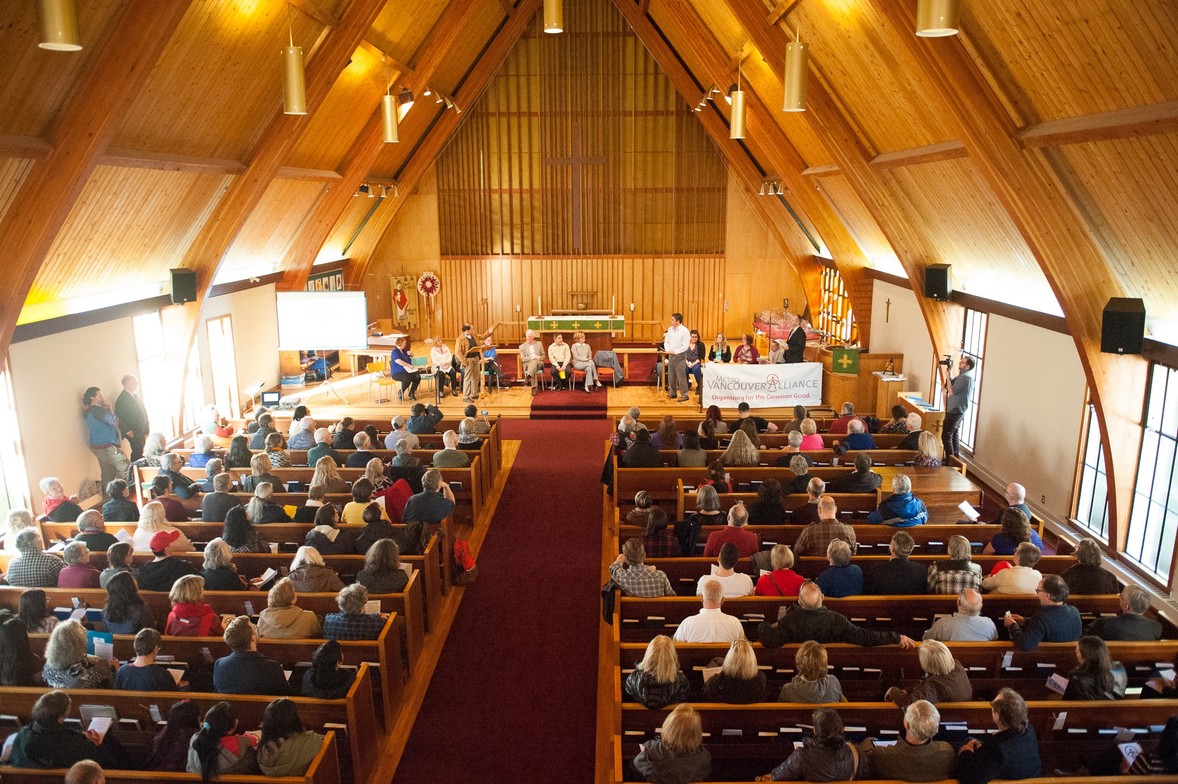 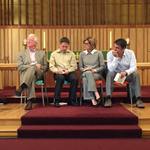 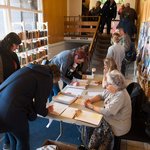 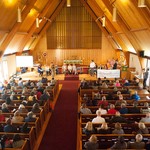 Over 300 enthusiastic members of the Metro Vancouver Alliance and community partners, representing a range of faith, labour, educational and community groups in North Vancouver gathered on Family Day, February 8 at St. Catherine's, Capilano to call on local politicians to address the affordable housing crisis on the North Shore.

Local civic politicians and Pamela Goldsmith-Jones, MP for Vancouver—Sunshine Coast—Sea to Sky Country heard some powerful testimony about the struggle to find affordable housing from delegates representing MVA’s member organizations: they were then asked to commit to specific, achievable, proposals around affordable housing and healthy neighborhoods.

This Changes Everything MVA Film Fundraiser

Inspired by Naomi Klein's international non-fiction bestseller, the film presents seven powerful portraits of communities on the front lines of climate change. Filmed on several continents over a period of three years, This Changes Everything argues that the greatest crisis we have ever faced also offers us the opportunity to address and correct the inhumane systems that have created it. Christine Boyle, our guest speaker, accompanied Naomi Klein to the Vatican Climate Conference in July 2015.

By popular demand! The next topic in our MVA Seminar Series is Laudato Si: On Care for Our Common Home, by Pope Francis - The Vatican Press, 2015.
Pope Francis' papal letter last year, Laudato Si (Praise Be), dovetailed precisely with a climate-change debate that was reaching critical mass. It became an unlikely sensation, especially among progressive groups just like ours. MVA's current list of campaigns - income justice, housing affordability, accessible transit, and social inclusion - does not explicitly include "climate change" in its agenda, but many of our leaders know intuitively, as does Pope Francis, that abuse of our natural environment underlies a host of modern social wounds. In our 2-hour session, we'll discuss the interconnections that Pope Francis makes in his prophetic call for an "ecological conversion."

Join us March 5th, 2016 at 2pm - 4pm at St Mary's Roman Catholic Parish for a discussion of this important text - more information and RSVP at the website

The preceding material was published and distributed by MVA communication through an Email blast, February 17, 2016 and forwarded to diocesan communications by the Reverend Margaret Marquardt.