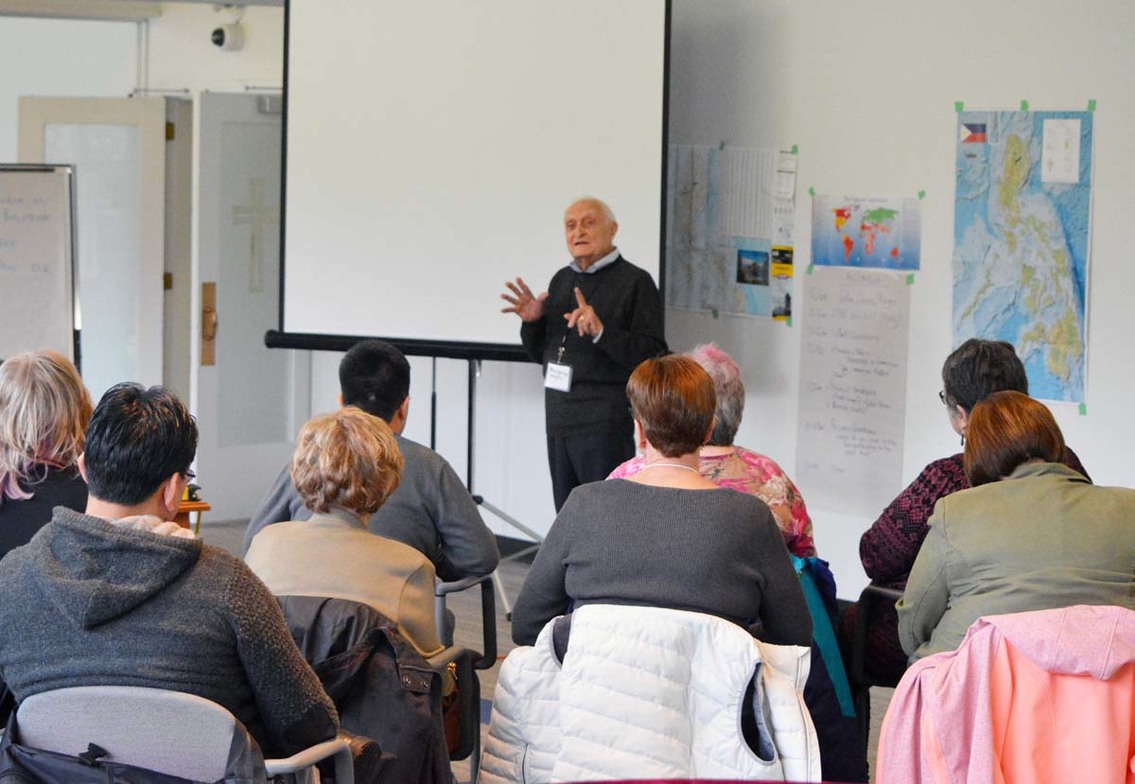 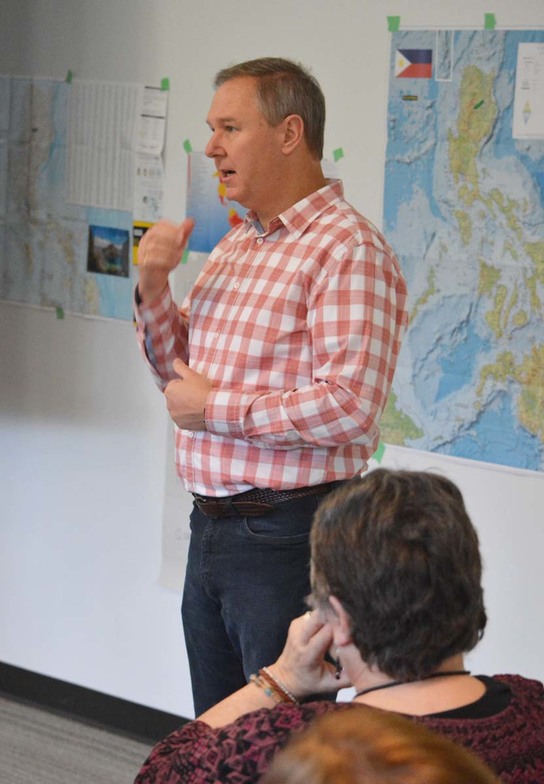 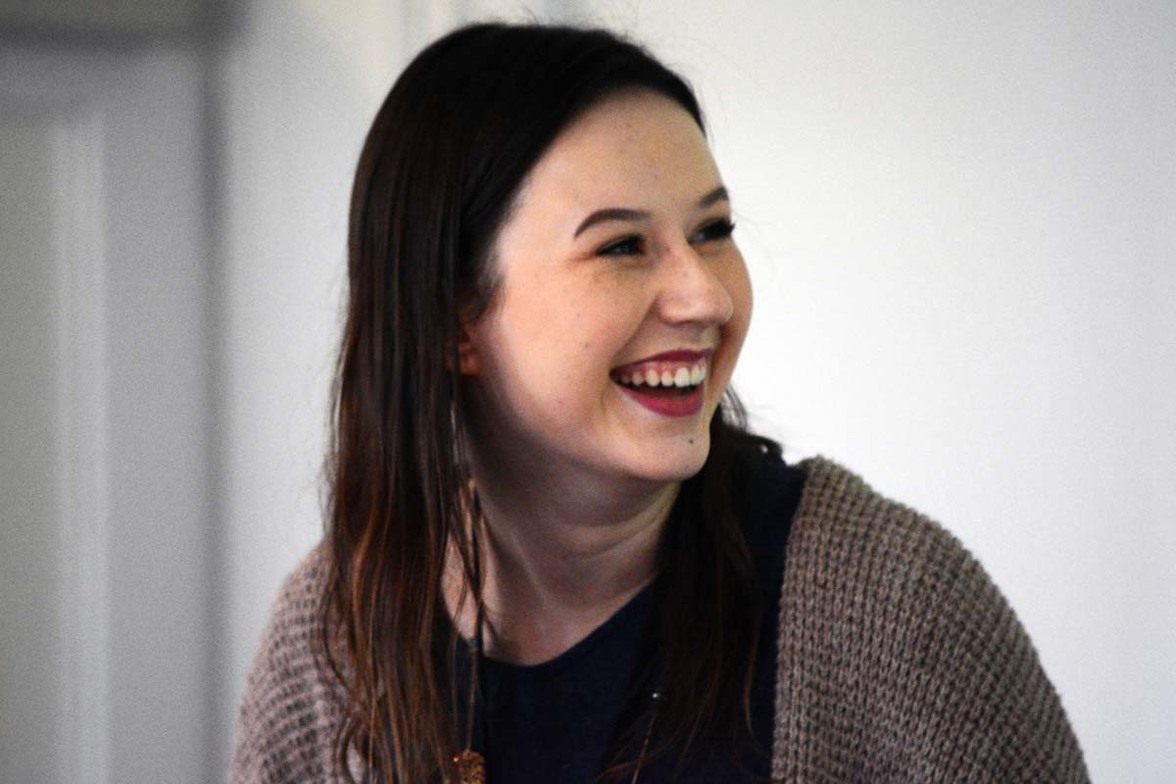 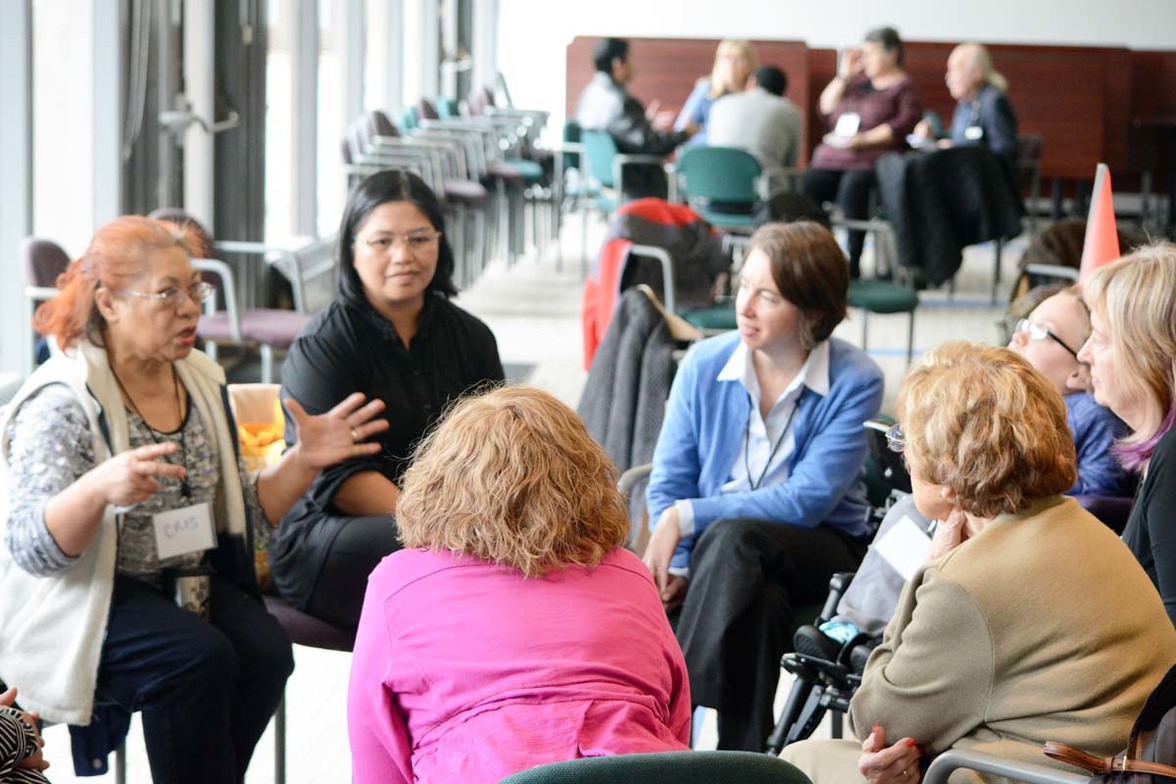 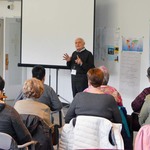 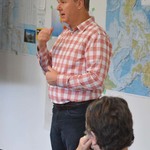 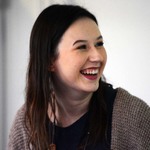 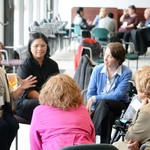 This meeting was an open invitation to all Parish Liaisons who assist in making connections between their parish and the partner parish in the Episcopal Diocese of the Philippines (EDNP). Clergy and others connected to their Companion Diocese link parish were also invited.

There was an excellent turnout of more than 30 representing 21 of the parishes of the diocese. The Reverend Karen Urquhart facilitated the two hour meeting.

Although the material presented was broad in scope it was for the most part new information to many in attendance but vital to their understanding of their roles as Parish Liaisons.

The group were informed and inspired by the sessions and will go back to their parishes with more information that will lead to the increase in connections between parishes,  helping this Companion Diocese relationship to grow into something significantly more than (in the words of Archbishop Hambidge) “a line in the service bulletin or a line in the intercession.”