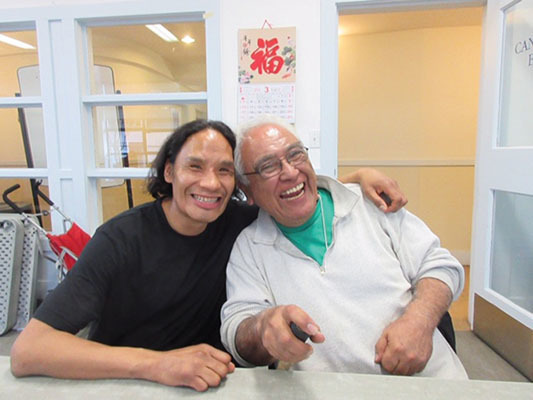 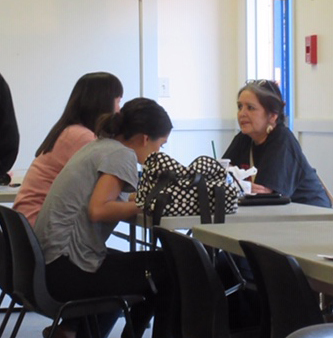 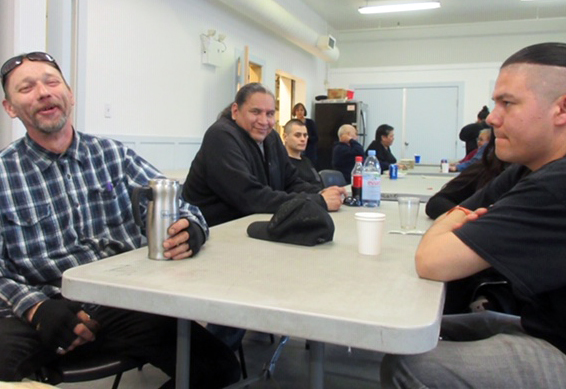 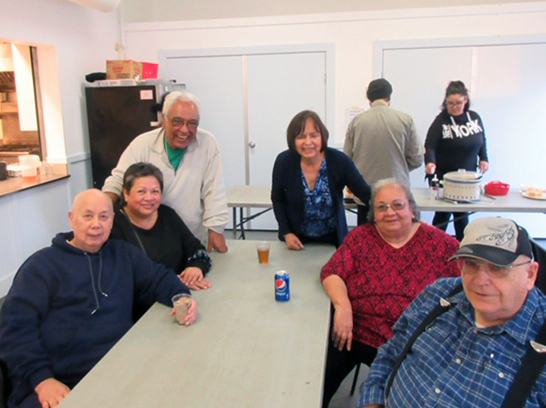 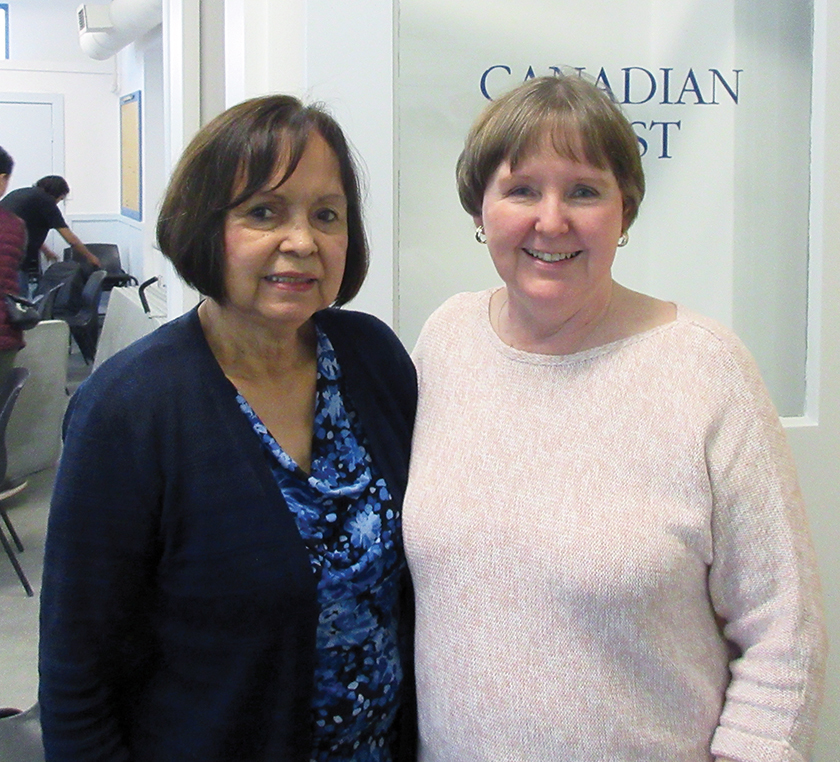 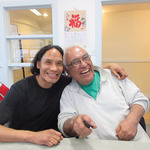 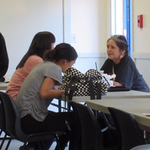 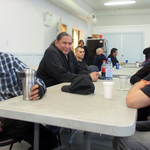 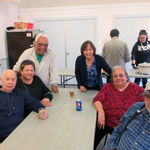 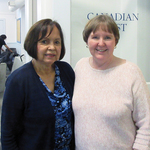 The abuses that happened at Residential Schools are now fully out in the open.  Survivors have told their stories, and continue to tell their stories as they process the traumatic experiences from which they are only now beginning to heal.  We are listening with respect.  We are affording them the dignity that is the gateway to self-worth and recovery.

But walking amongst us there is another group of unrecognized people who have been equally victimized by the Residential School system.  Their voices are not being heard, and they are not seen as worthy of respect, because their lives are ‘not working’ for them.  We shake our heads at statistics around Aboriginal addictions, child apprehensions, broken families and the inability to sustain relationships, violent crime, poor mental and physical health, suicide, and lives of grinding poverty.  Who are these people?  They are the sons, daughters, and grandchildren of Residential School survivors.

The brokenness left behind by the Residential School system is profound.  One of its most pervasive effects has been the passing down of the deep-seated, largely unconscious anger of a powerless people who had their humanity stripped from them – their culture, language, religion, family structure, traditional roles, and the land that sustained them and enabled them to provide for their families.  A gentle, respectful people, who are always ready to laugh, continue today to turn against each other, or against themselves, in misguided attempts at power and control, because they have been deprived of all the traditional means of becoming competent, successful people in their own culture and in their own lives.

This spring the Coming Home Society has been privileged to be welcomed into two profoundly intimate sharing circles run by the Warriors Against Violence Society. The Society works with individuals and families who have grown up experiencing or witnessing anger and abuse, and who are struggling with domestic violence in their relationships. Some have also done jail time for violent crimes and are trying to gain the understanding and the tools to live life differently.

Warriors Against Violence Society is “committed to helping Aboriginal families stop violence and abuse by reclaiming traditional values of honour, respect and equality.”  It is led by Elders Joe and Joyce Fossella, who have their own history of domestic violence.  During the first twenty-five years of their marriage, Joe was angry and abusive because he had not dealt with the sexual abuse he was victimized with at age four, his experience growing up in a family scarred by the Residential School experience, and his own experience at Residential School.  When Joyce finally decided to leave him, Joe sought healing and in the subsequent twenty-five years of their marriage he has been a changed man.  The couple are using their experience to run a structured program of workshops to help others heal from domestic violence.

Coming Home Society members were deeply touched by the frank and very emotional sharing we experienced in the circles.  We heard about the trauma of seeing other family members beaten and abused; we witnessed the tears of a man who has absolutely no meaningful connections in his life; we heard about the forever unhealed pain of being removed from family and growing up in foster care; we heard women’s anxiety about whether they would be able to regain custody of their children….Nearly everyone spoke about severed connections with their families of origin and their home communities.  Many in the circle were from as far away as Eastern Canada.

But we were also able to share the triumph of a young woman who had just receive her own children back in her care, and who would be celebrating her first sober birthday the following day.  And we heard from several young men who were persevering in living clean and sober, non-violent lives, even though struggling to accept this new image of themselves as ‘good’ people.

In our new partnership with Warriors Against Violence Society, the Coming Home Society is recognizing the enormous struggle of people who have come out of families most severely devastated by the Residential School system.  People who, despite everything, are trying to become people of peace.  People who are trying to take responsibility for their lives, and who want to raise their children without scarring them by passing on the violence that they themselves have seen and suffered.

I spoke in the last sharing circle about the enormous good-will in the diocese of New Westminster for the work of Reconciliation.  I honestly expected that I would anger people by saying that we work on behalf of the Church.  But I could sense an interest amongst those in the circle, and a cautious willingness to see what this is all about.

We hope to build relationships, so that some of you can come and share in the Warriors monthly pot luck supper. We are also exploring their Tuesday evening drop-in craft evening as a possible opportunity for connection.  Currently they are fundraising for a day bus trip to Merritt to pick sage for their smudging ceremonies.  Participants donate half of what they pick to the program and keep the rest for their own daily cleansing and prayers.  This will also be the only opportunity most participants have to get out of the city and into a different environment for a day.

The Coming Home Society has always tried to shine a light on areas where our diocese can be an instrument of reconciliation.  The Residential School story is not over.  It won’t be over until we have brought healing and hope to all, including those who have been so hurt by life that they can only respond in angry and hurtful ways.

This, and future generations of children, need to grow up in the peace and safety that comes from having parents who first and foremost know that they are people of value - people who have reclaimed their traditional roles as “Warriors - the protectors of the family and community, not the perpetrators of violence.”