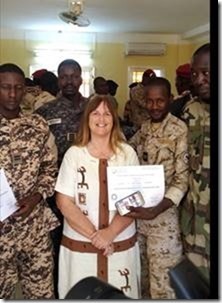 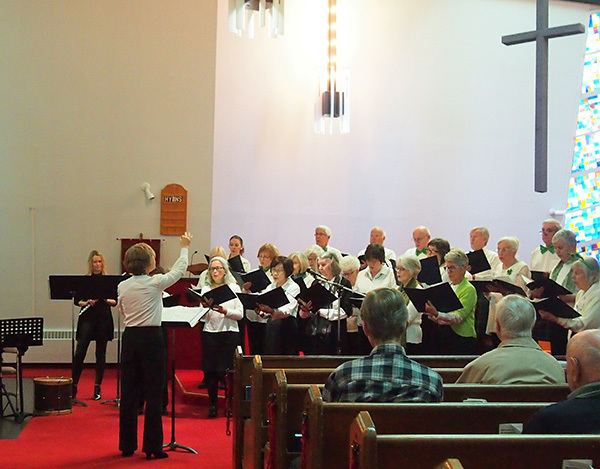 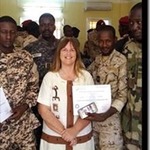 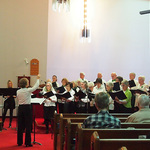 Over the last few months there has been great activity downstairs at St. Stephen’s West Vancouver. A new resident, Olive Grove West, has been moving in to provide child-minding services for the local community. As of this writing in mid-March they are scheduled to have opened their doors in early April. This group is offering another much needed facility to parents on the North Shore.

St. Stephen’s Community Singers reassembled after the Christmas break.  Under the leadership of Dr. Annabelle Paetsch preparations were underway for an early St. Patrick’s Day performance,  and concerts that now traditionally follow the morning service at the end of each series. This one was enhanced by flutist, guest, Nancy Rieken, and by regular accompanist, Lorna Horwood.

Jazz was well represented in the music offerings of the church by two Jazz Vespers services, one led by Canon Don Lawton, and the other by St. Stephen’s rector,  Canon Jonathan LLoyd. The congregations for Jazz Vespers were composed of a mix of church members and music fans. Featured artists were vocalist Don Stewart with the Ron Johnson quartet, and Nick Apivor and Double Vibes.

Ash Wednesday heralded the beginning of the Lenten study group pursuing Dr. Paula Gooder’s “The Joy of the Gospel”. This inter-disciplinary group of parishioners welcomed participants from other local churches. Canon LLoyd led the group in the readings from the Gospel, and in the discussion that followed. A short noon service followed in the sanctuary.

The Canadian Federation of University Women celebrating its 100th anniversary, presented a talk on women and peacekeeping for International Women’s Day. Retired Lieutenant Colonel Shelagh Stevens recounted her experiences of service in the Canadian Army over 26 years mostly in Africa, and emphasized the importance of women in peace keeping to help marginalized women in many parts of the troubled world.

Dr. Annabelle Paetsch Minister of Music at St Stephens, leads the Community Choir in a celebration of Celtic Music