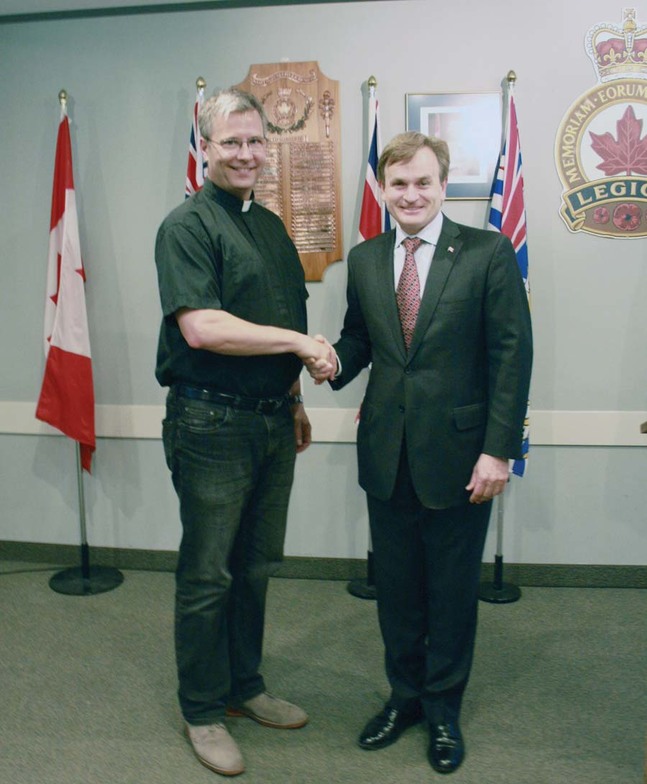 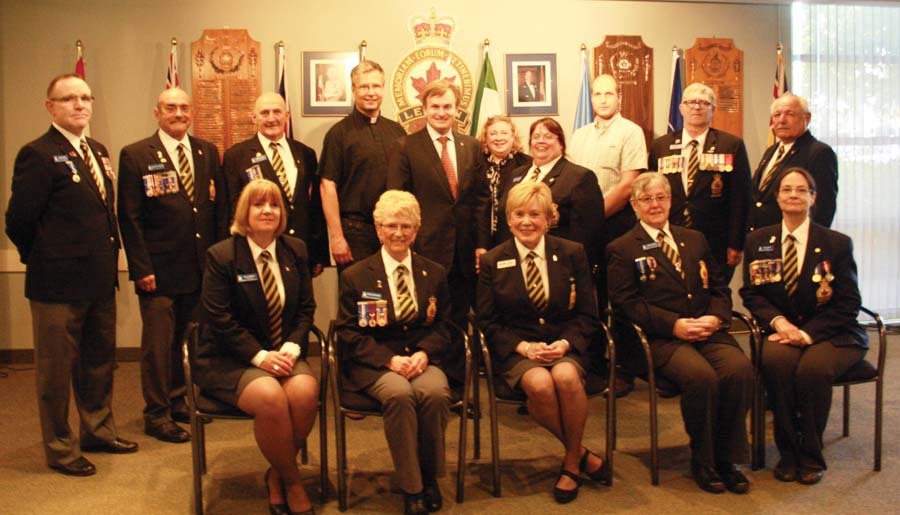 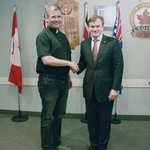 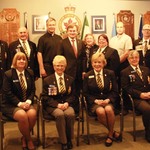 It was announced on Tuesday, July 28 that St. Agnes' Anglican Church in North Vancouver's Grand Boulevard neighbourhood is the recipient of a $25,000 "Canada 150" grant. The parish applied for the grant in order to continue the ambitious renovation and redevelopment of the kitchen in their parish hall. The kitchen is an important part of the parish's compassionate food service ministry. The funds will also allow the hall lino flooring to be replaced and the bathrooms upgraded for wheelchair accessibility. Earlier in the spring it was announced that St. Agnes' had been the recipients of a $15,000 Anglican Foundation grant for the same project.

In anticipation of the 150th anniversary of Confederation in 2017, the Government of Canada created the Canada 150 grant program to support community infrastructure projects.

St Agnes is one of two North Vancouver recipients of a $25,000 grant, announced by local MP Andrew Saxton. The other is the Royal Canadian Legion Branch 118 for a renovation of their kitchen.

In the photo we see St. Agnes' incumbent, the Reverend Stephen Muir shaking hands with MP Andrew Saxton. Photos are courtesy of Lida Paslar of the Saxton constituency office staff.