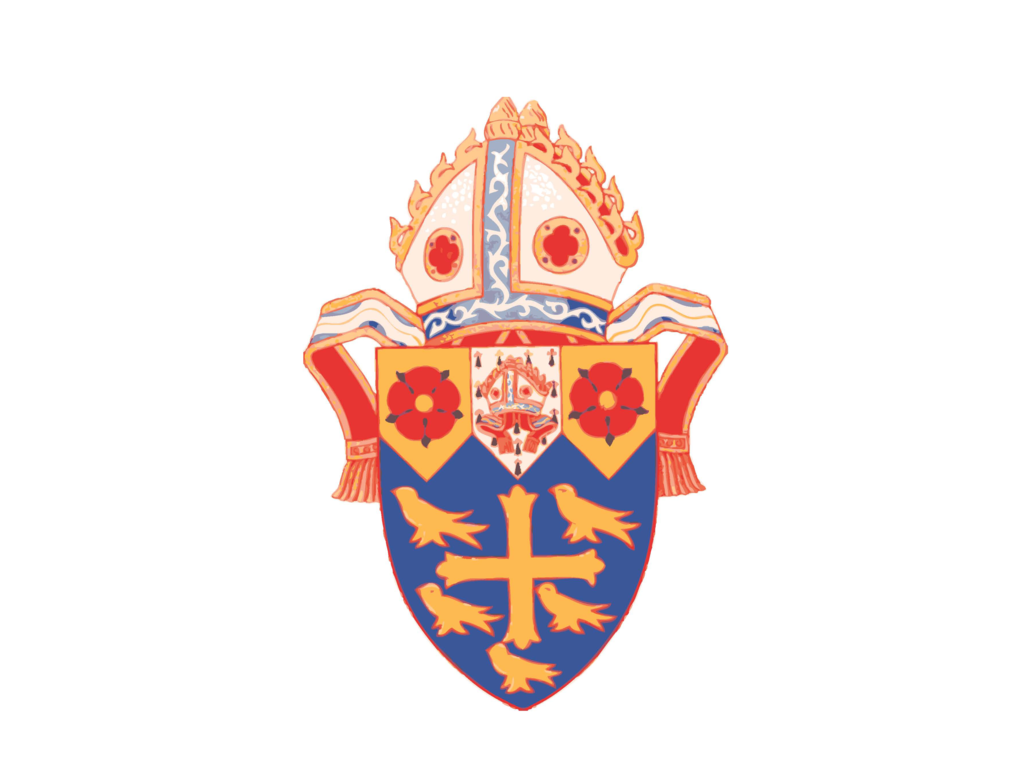 “I dedicate myself to working in advance of General Synod 2019 and at General Synod 2019 for an outcome that respects and makes room for a range of understandings and practices related to marriage within the Anglican Church of Canada and that enables all (or most) of us to walk together joyfully.”  Bishop Melissa M. Skelton during General Synod, 2016

Dear People of the Diocese of New Westminster,

Greetings to you all.

As many of you know, given my unexpected hospital stay, I was only able to participate in General Synod through watching the livestream. Even at that distance, the experience with all its decisions and statements was full of many different, powerful emotions: amazement, anguish, sadness, frustration, grief and gratitude, to name a few. We cannot expect to leave these emotions behind, especially those more difficult emotions related to the consideration of the change to the marriage canon.

For me this entire experience has been about discernment, that is, looking for the signs of the Holy Spirit at work, not just during all the ups and downs at General Synod 2019, but in the three years leading up to it, and seeking to join with that work in wonder, love and hope.

Now as a result of this discernment, I want to lay out what we as a Diocese under the guidance of the Holy Spirit will do related to the marriage of same-sex couples.

Three years ago at General Synod 2016, I issued the statement included above as part of a response to the many emotions that emerged at that time as General Synod 2016 voted on the first reading of the amendment to the marriage canon. As I came to find out later, I am one of many people in the Anglican Church of Canada who sincerely want to work on making room for differing views on and practices related to marriage in our Church.

For many of us this has had to with our belief in what it means to be Anglican Christians—a Church that from the beginning stretched to hold itself together despite differing perspectives on theological, spiritual, liturgical and pastoral matters, a Church that comprehends complexity and finds the tension in the midst of complexity ultimately to be a rich and creative way of living, a Church dedicated to holding differences together, even though this “holding together” comes at a cost to all involved.

Over the last three years, I’ve watched many important groups come to the idea of “making room” for differing views and practices related to marriage, all of which culminated in the following: our own May 2019 Diocesan Synod at which our Synod in its wisdom adopted the affirmations in the Council of General Synod’s “A Word to the Church,” the adoption of these same affirmations at General Synod 2019 by an overwhelming majority and, finally, the July 15th statement from the House of Bishops apologizing for the hurt they have caused and affirming the idea of “local option” for those dioceses and communities where offering marriage to same-sex couples makes sense.

As I look at these many interrelated conversations and actions what I see is this: the Holy Spirit has been and is at work guiding the Anglican Church of Canada to move from attempting to resolve our different views on marriage by legislation in which some win and some lose, to a life together in which we as Anglican Christians strive to offer one another greater mutual respect and room for choice on this issue.

After General Synod, 2016, we as a Diocese held off on authorizing liturgies for the marriage of same-sex couples in the belief that the Anglican Church of Canada needed more time for the Spirit to work within the hearts and minds of its people and within its many convening bodies. As I see it, that work, though it has been painful, is well underway, encouraging us to the following action:

As of August 1, 2019, I will authorize a liturgy for the marriage of same-sex couples within the Diocese of New Westminster under the following conditions:

I expect the first two conditions to be temporary until we as a community become familiar with this change.

As I have stated before, I will continue to do all in my power to maintain a Diocesan culture that respects a variety of theologies, understandings and practices related to marriage. Therefore, though I am moving forward on authorizing a liturgy for the marriage of same-sex couples, no priest will be compelled to officiate at the marriage of a same-sex couple.  Additionally, a person’s position on marriage will not serve as a litmus test for inclusion in this Diocese whose diversity in culture, theology and practice I deeply value. Finally, as a Diocese, we will do our part to maintain our relationships with other dioceses and communities that do not choose to authorize liturgies for the marriage of same-sex couples.

I want to offer my thanks to many as we have worked our way through this issue. Thank you to all who have advised me along the way. Thank you to all who have been honest with me about their frustrations, fears and hurt related to this important question. Thank you to those members of the LGBTQ2S community who continue to hold onto the vision that the Anglican Church of Canada can be a place that welcomes them fully and open-heartedly, all based on its commitment to follow Jesus. And, finally, I want to thank all the same-sex couples and their allies who have been waiting for marriage to be possible within the Anglican Church of Canada in the Diocese of New Westminster. I rejoice with you today.

I ask that you please post this pastoral letter on your electronic sites, print out copies making them easily available in the parish, and read the letter aloud at worship services on Sunday, July 21, 2019.