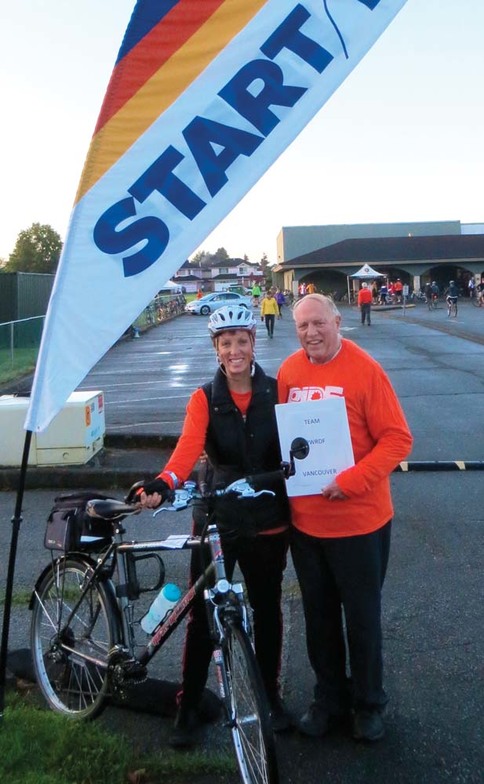 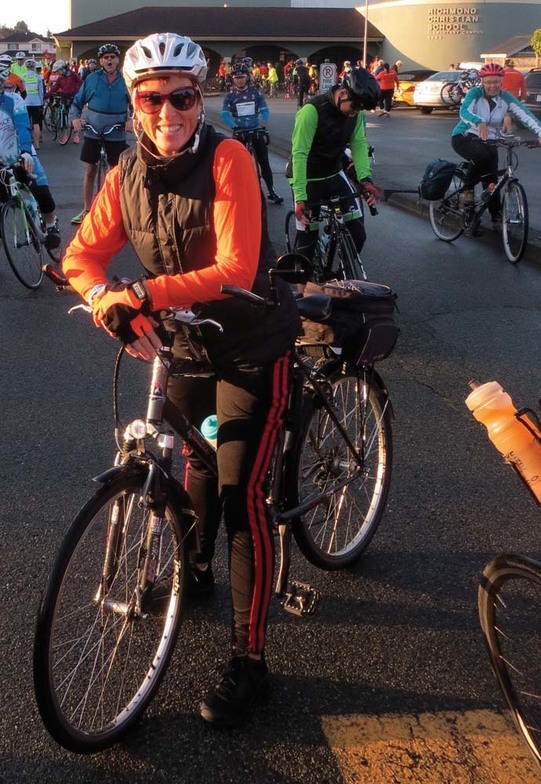 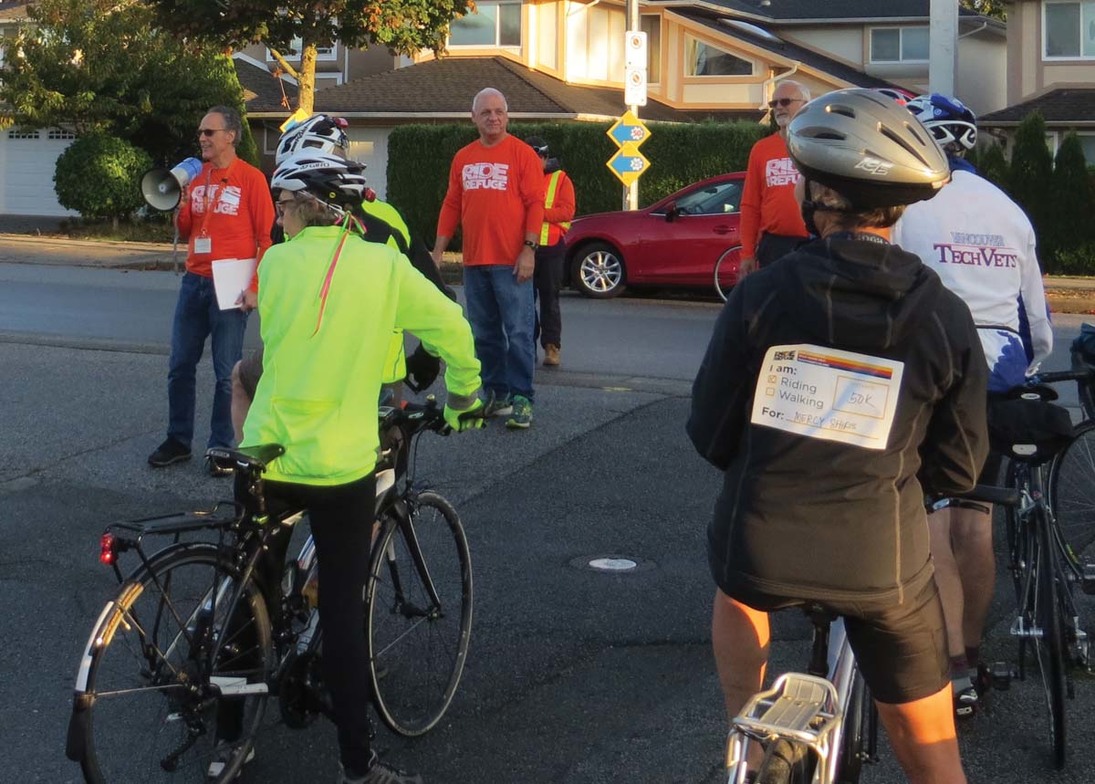 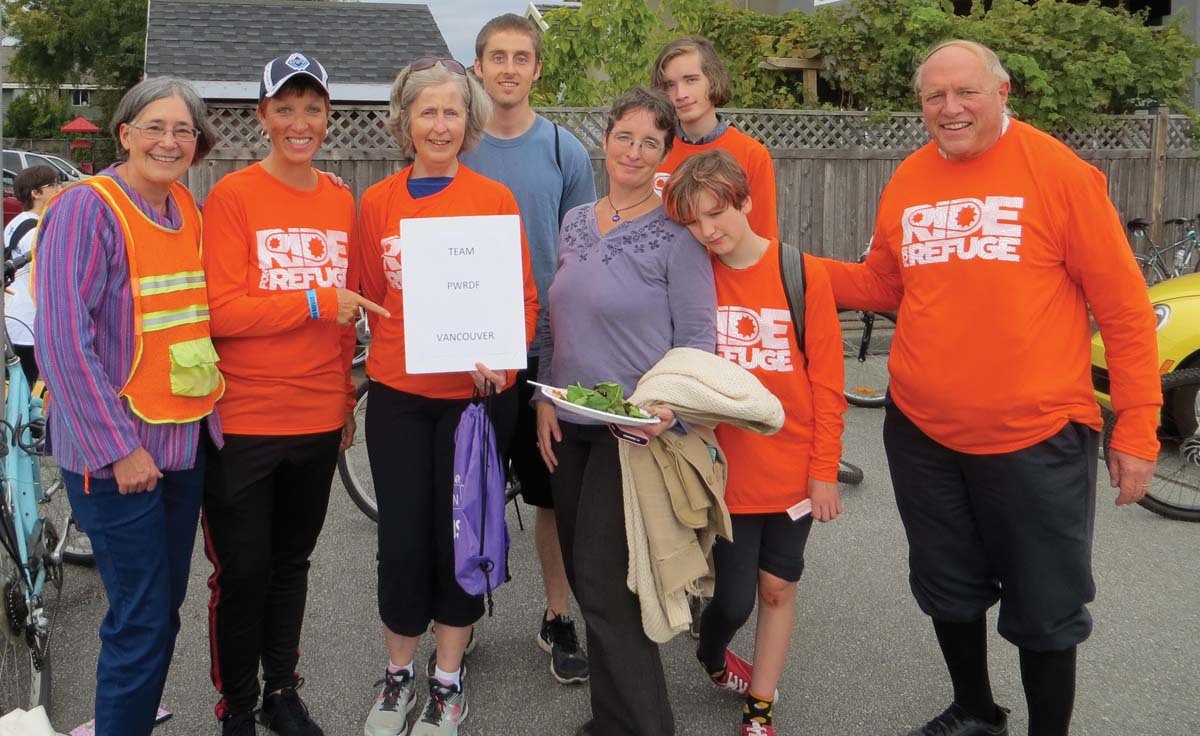 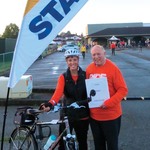 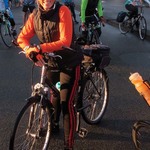 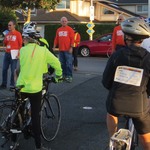 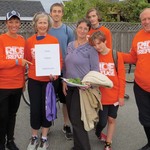 This RIDE got underway again this year at Richmond Christian High School in Richmond. The forecast rain nicely held off until after the RIDE was complete! A warm lunch was provided to the hundreds of Ride For Refuge riders in the school gymnasium following the event.

The Ride for Refuge Team PWRDF (Primate's World Relief and Development Fund) Vancouver exceeded their fundraising goal for the ride this year, and as of the writing of this brief report October 1, 2017 approximately $4000 have been raised primarly for the benefit of PWRDF partner CCM be Pemba, a credit cooperative organization in Mozambique, which provides a safe place for women to keep their savings and access low-interest loans for small businesses. Profits are reinvested in their businesses and in their families allowing for access to potable water, food, shelter, clothing, and education. Adult women, almost 70% of whom are illiterate, learn to read at night school. Women are empowered to become full partners in decision making for their families and their communities as a whole.