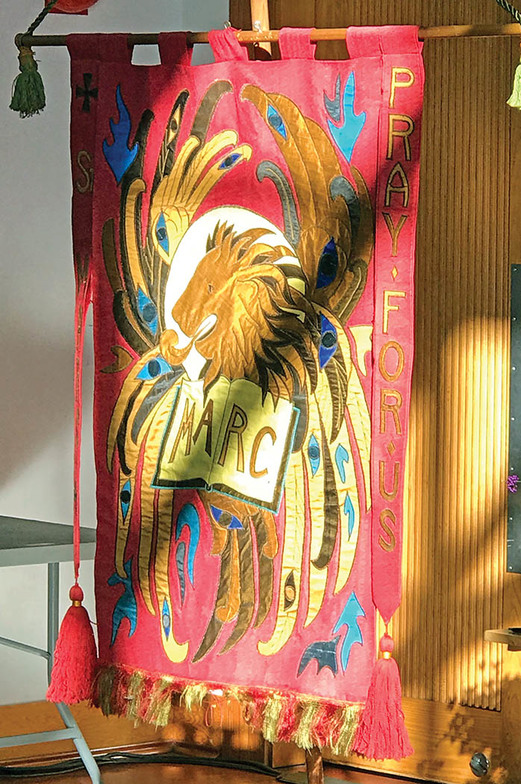 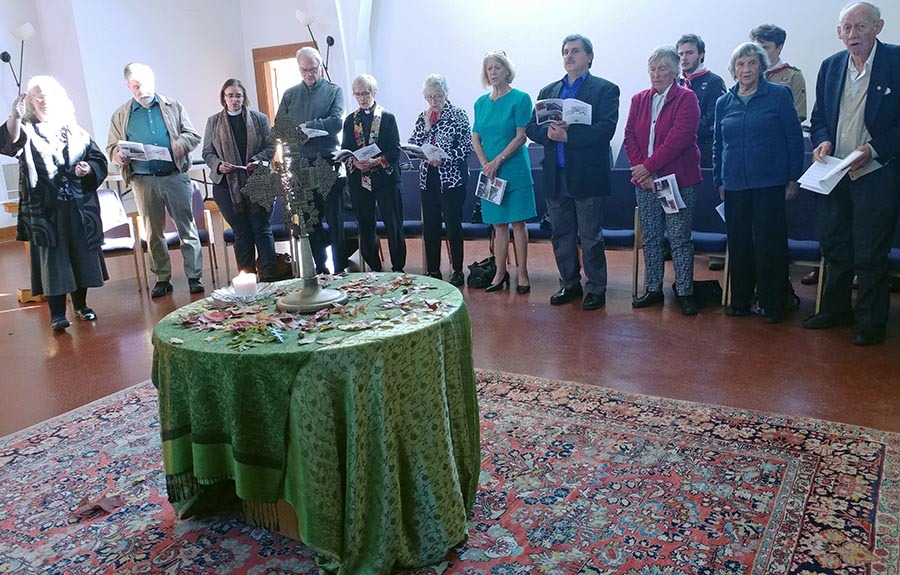 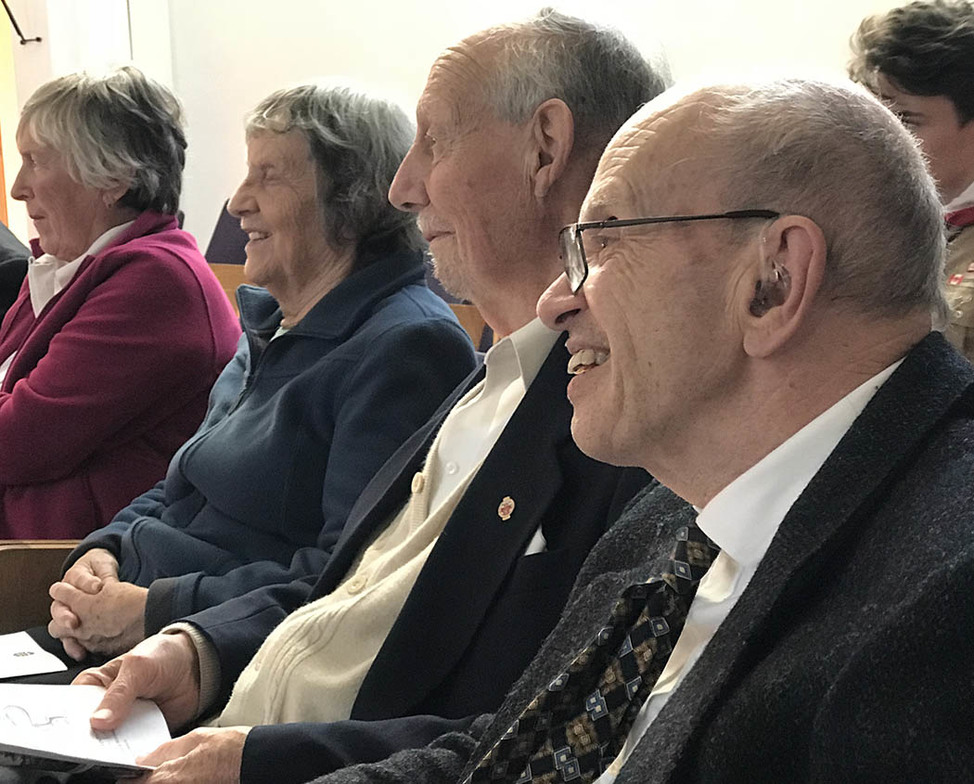 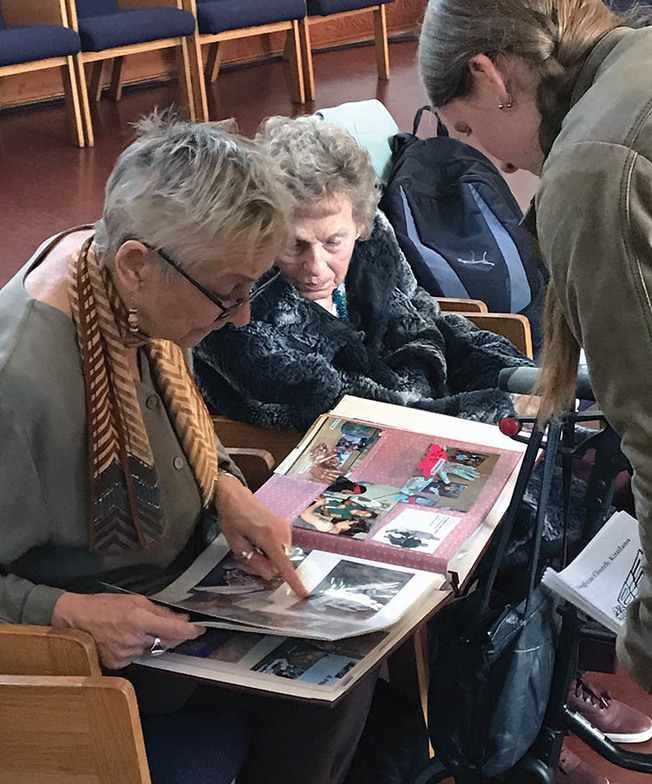 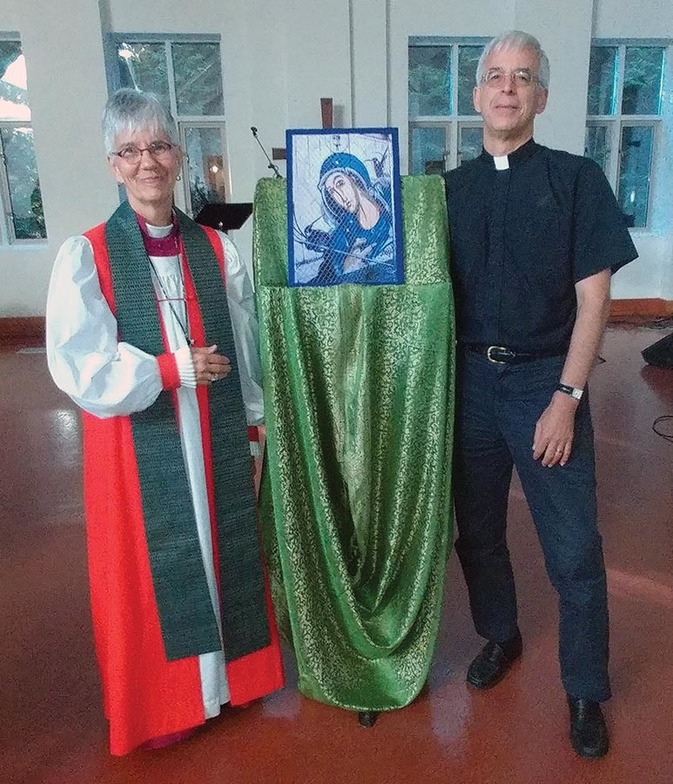 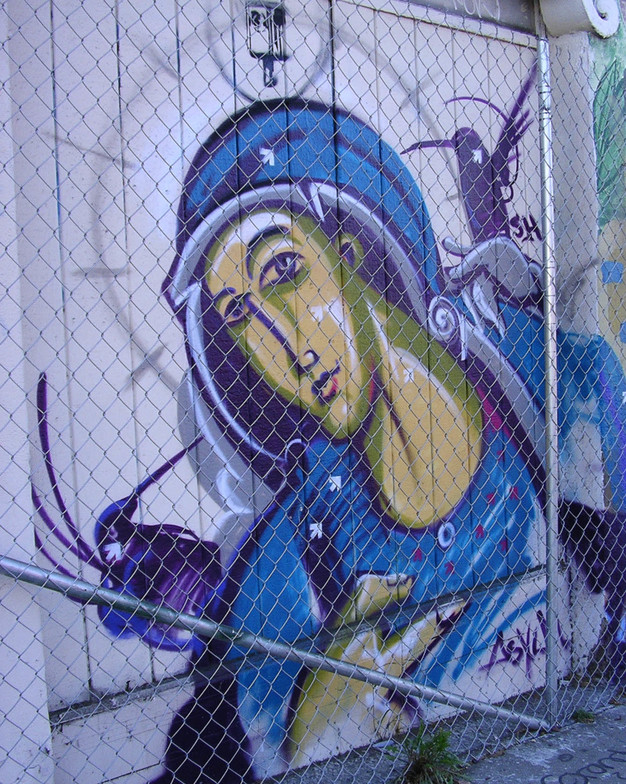 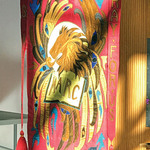 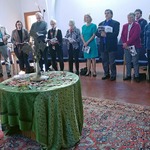 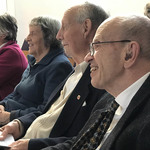 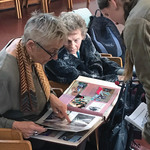 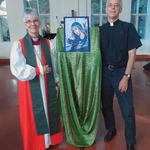 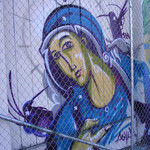 On Sunday, October 14, from 3-5pm, former parishioners, clergy and friends gathered for a non-Eucharistic liturgy in the building that formerly housed the Parish of St. Mark’s, Kitsilano. Event organizer, Pam Martin, ODNW titled the event “A Liturgy of Remembrance and Thanksgiving.” The goal was to gather for a final service at 1805 Larch Street, the property that has been a neighbourhood landmark since 1907 when the parish was established as a “church plant” of Holy Trinity, Vancouver.

Archbishop Melissa Skelton presided over the liturgy that was also a vehicle for appreciations for and reminiscences of the life of that congregation. Archbishop Skelton offered a homily and Pam Martin led the music in worship. Approximately 40 people attended and of that group more than 25% were clergy. Most of the people who spoke were lay members and the many of them are now parishioners at St. Mary Magdalene, worshipping in the building that formerly housed The Parish of St. George’s, Vancouver. St. Mary Magdalene’s was created when the two congregations, St. George’s, Vancouver and St. Mark’s, Kitsilano merged to create a new worshipping community. The official merger of the two parishes took place January 13, 2016, with the legal work approved by Diocesan Council and Archbishop Skelton’s announcement that the worshipping community would now be known as the Parish of St. Mary Magdalene.

Some of themes voiced by those who spoke at the service included: the parish’s care for a refugee whom they helped find employment, and assisted her as she integrated into her new surroundings in Canada and settled into a thriving life; their long-running program of providing compassionate service by providing meals; the community’s love of music and innovation in worship; St. Mark’s as a performance venue for the arts (Opera was mentioned); and the sharing of the building with generations of Scouts and other groups who met for decades in the buildings at 1805 Larch Street.

Many thanks to the Venerable Stephen Muir and the Reverend Eric Stroo for sharing these photos with diocesan communications. The photo of the original "Blue Madonna" was submitted by Pam Martin.

"We call her the ‘Blue Madonna’ or ‘Our Lady of the Finger’. It is a print from a photo taken by Tricia Coldren, our former pastoral liturgist, in October 2008. It was painted on an abandoned (hence the chain link fence) Hispanic church in Echo Park, Los Angeles."

More photographs available in a photo album located at Anglican Conversation, the Facebook page of the Diocese of New Westminster