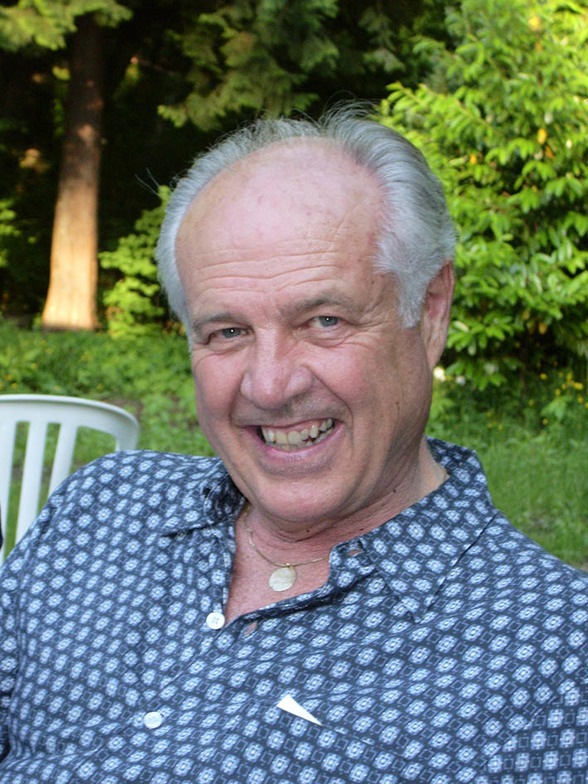 Dennis married Kathleen Anne (Kathy) on September 22, 1972, who survives him. He is also survived by his children; Jenny, Paul, Angela, and Katiejane, and his grandchildren.

Dennis graduated from the University of British Columbia with a BA in philosophy and sociology, and then from the Anglican Theological College in 1966, with a Bachelor of Sacred Theology (STB).

He was ordained to the diaconate in 1966, and to the priesthood in 1968 by Archbishop Godfrey Gower. He was Curate and Assistant Priest at St. John, Shaughnessy, Incumbent at St. Bartholomew, Gibsons (with St. Aidan, Roberts Creek), and Rector of Bishop Hill’s Memorial Church of St. Mary the Virgin, South Hill. Dennis served at St. Mary, South Hill for 35 years, and he regarded it as “one of the friendliest parishes in the diocese." He was known for his funeral ministry which made a significant contribution to St. Mary, South Hill’s financial stability.

In addition to parish ministry, Dennis assisted at the Haney Correctional Centre, on hospital chaplaincy committees, as a Camp Artaban volunteer, and as a padre at the Royal Canadian Legion and with the Army, Navy and Air Force Veterans.

A memorial service is planned for 11am on Saturday, December 11 at St. Mary, South Hill. Due to limited capacity it is for family and parishioners. A Celebration of Life is being planned for Sunday, January 23, 2022 which would have been Dennis’ 81st birthday. A time and venue are to follow.