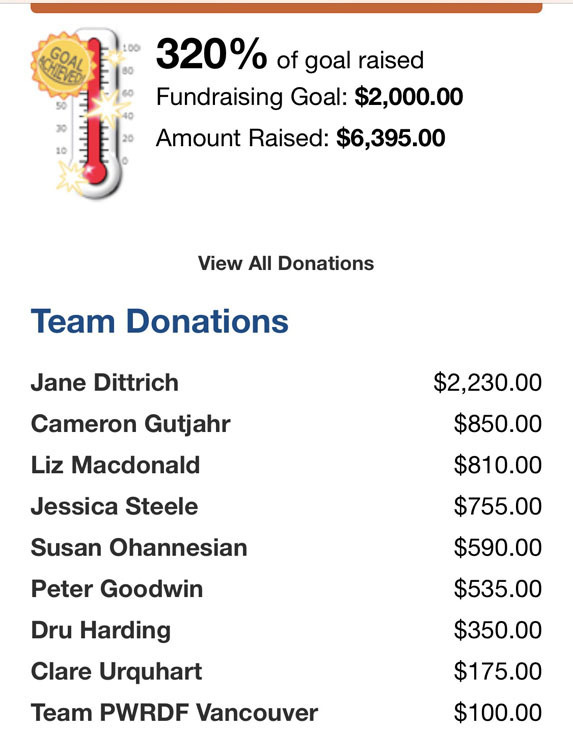 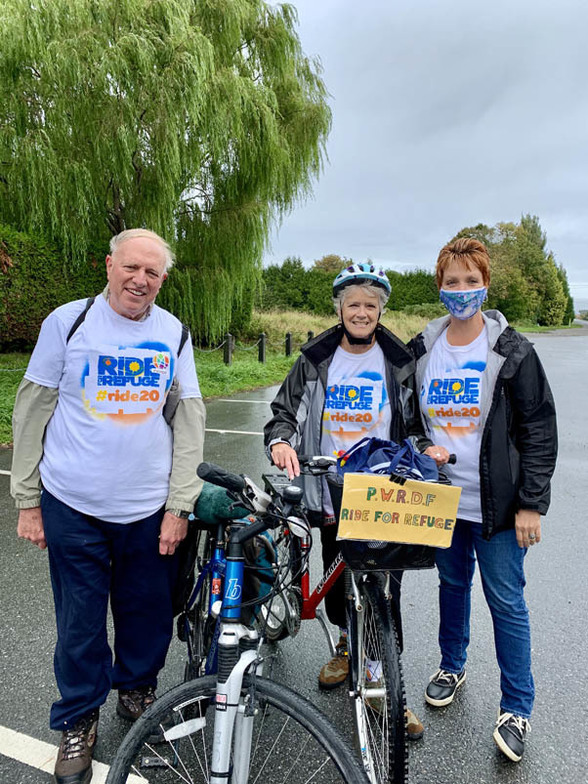 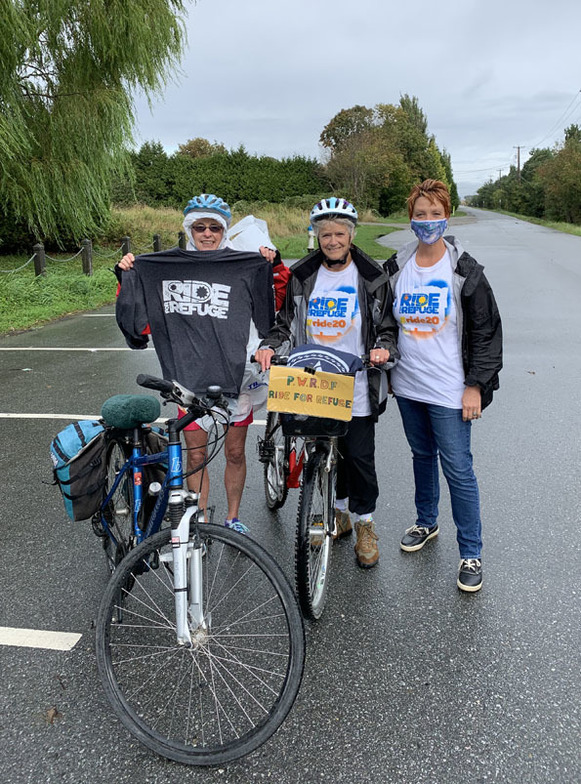 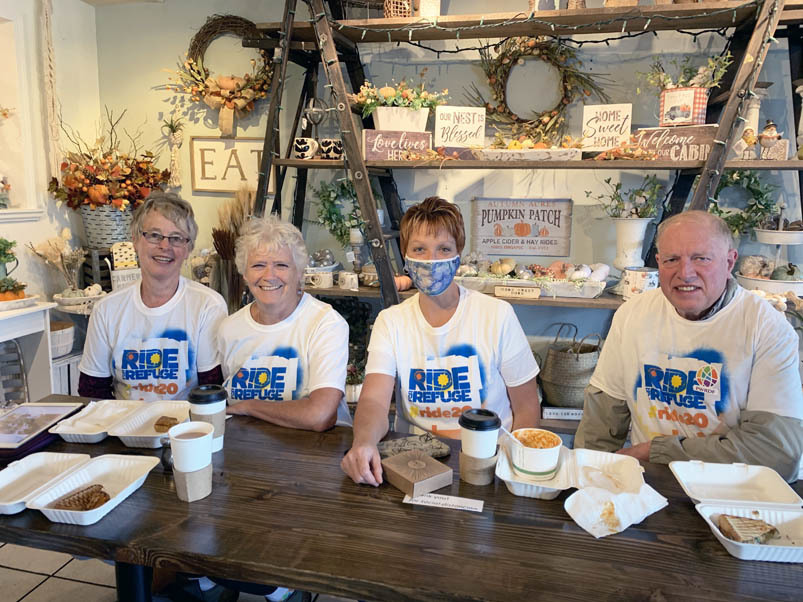 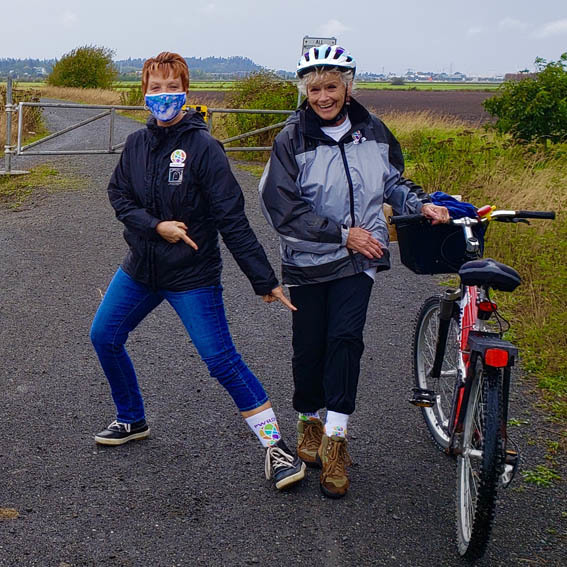 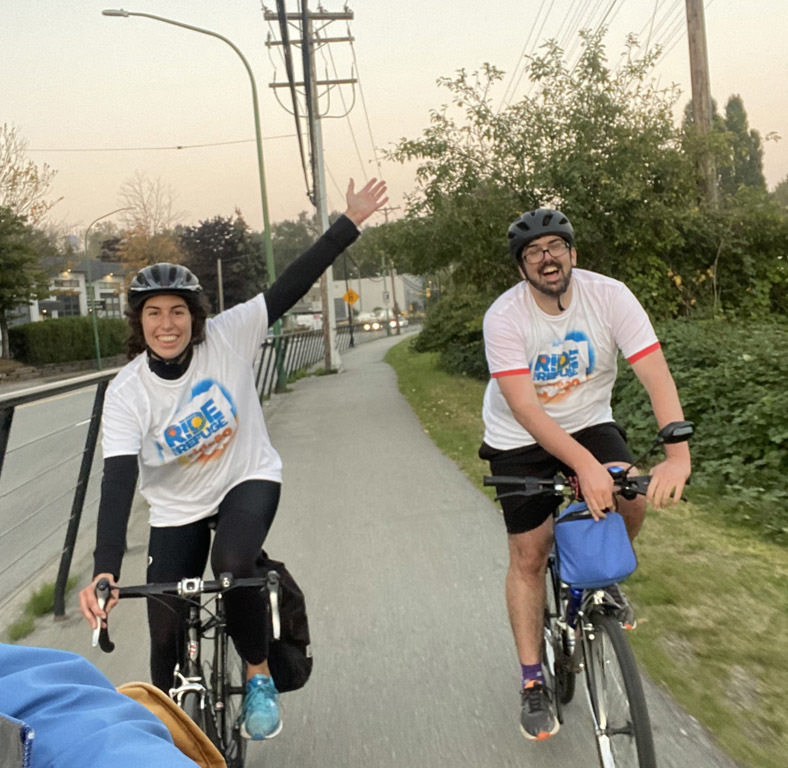 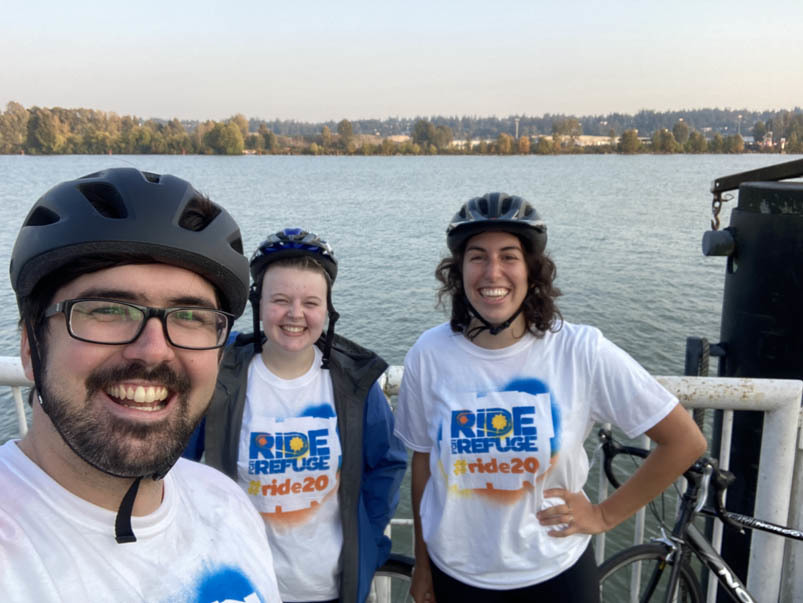 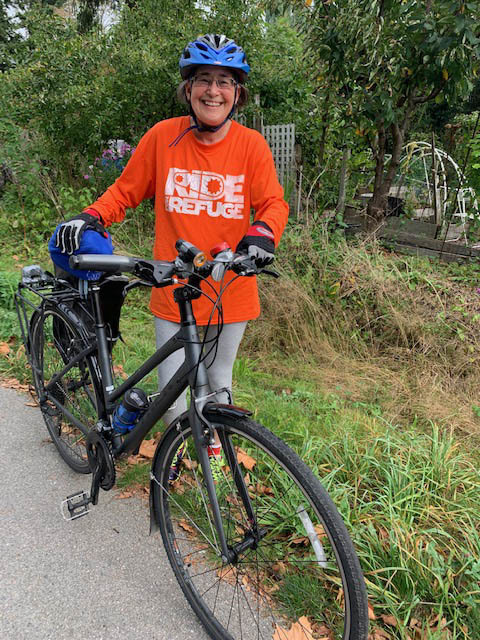 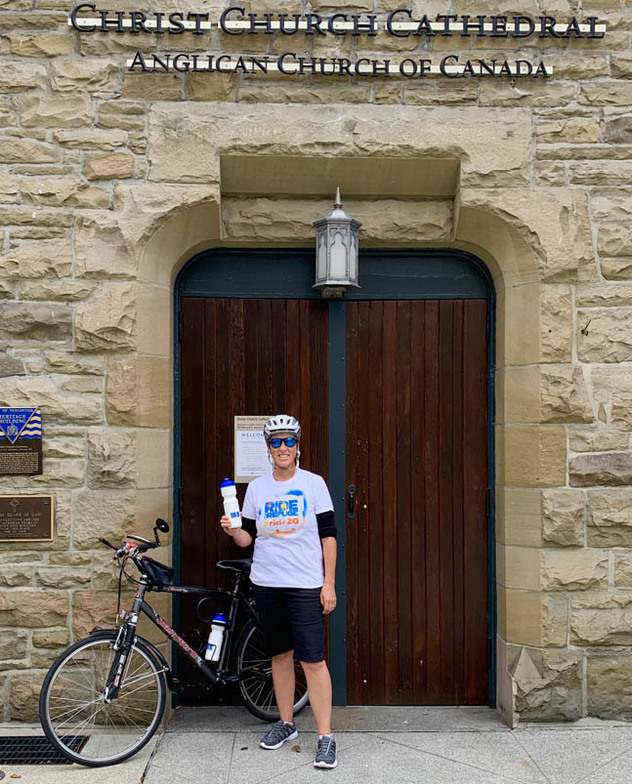 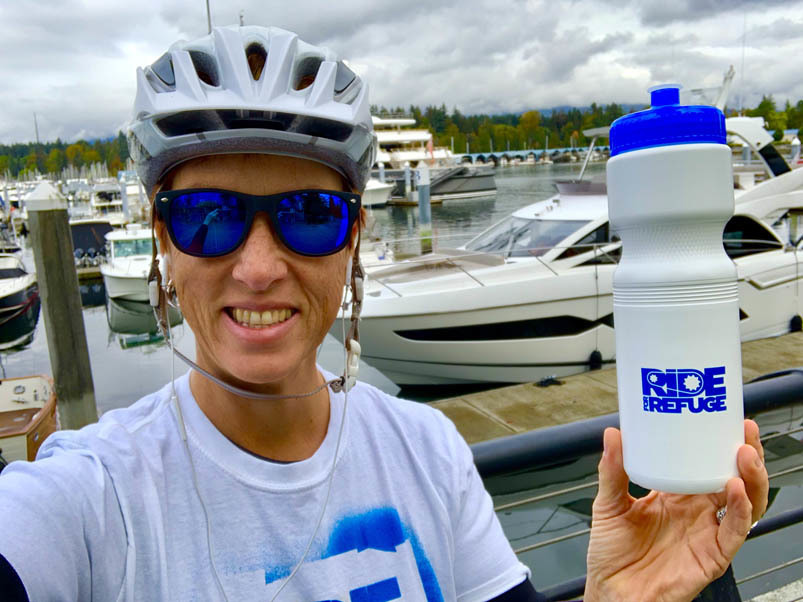 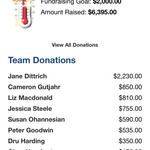 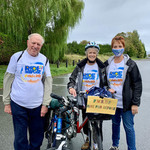 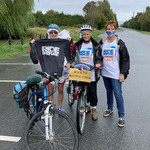 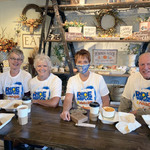 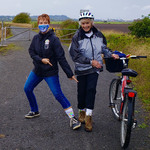 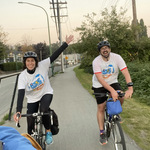 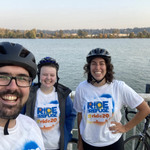 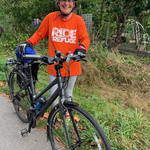 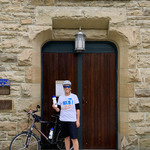 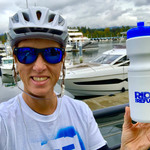 To quote the hymn of the same name by English priest and historian, Henry Hart Milman, "Ride On, Ride On in Majesty"! And in this case, physically distanced riding (and walking) during a global pandemic. This is what members of Team PWRDF Vancouver did during the months of September and October 2020. And by doing so raised a Team PWRDF Vancouver record total of $6,395.00 for the Anglican Church of Canada's international and emergency aid organization.

The annual Ride For Refuge took place much differently this year due to restrictions on group gatherings due to the COVID-19 pandemic and the related health protocols. The official date for this multi-city event was October 3, which also happened to be the date of the Diocese of New Westminster's Episcopal Election, when the Rev. John Stephens, Rector of St. John's, Shaughnessy was elected Coadjutor Bishop of the Diocese.

Members of Team PWRDF Vancouver did solo and/or small and safely distanced group rides and walks in support of the PWRDF. The chosen beneficiary of funds raised via PWRDF's Ride For Refuge this year is St. Jude Family Projects in Uganda, an agricultural school that addresses food insecurity by teaching women, children and youth how to farm and adapt to climate change.

On September 26, Jane Dittrich of Christ Church Cathedral, Liz Macdonald, ODNW of All Saints, Ladner, Liz's friend (and new participant in the event) Druscilla Harding and Peter Goodwin, ODNW of St. James' met at Boundary Bay Park for a walk along the Dyke Trail together. They enjoyed the beautiful scenery, and lunch together at the Beach Grove Cafe in Tsawwassen at the midway point of their walk. After the group walk, Liz and Druscilla cycled together on an additional route.

Thank you to everyone who supported the participants' efforts this year, in raising funds for a great cause, and for providing good cheer and encouragement. "For The Beauty Of The Earth" (hymn by Folliott S. Pierpoint), indeed!