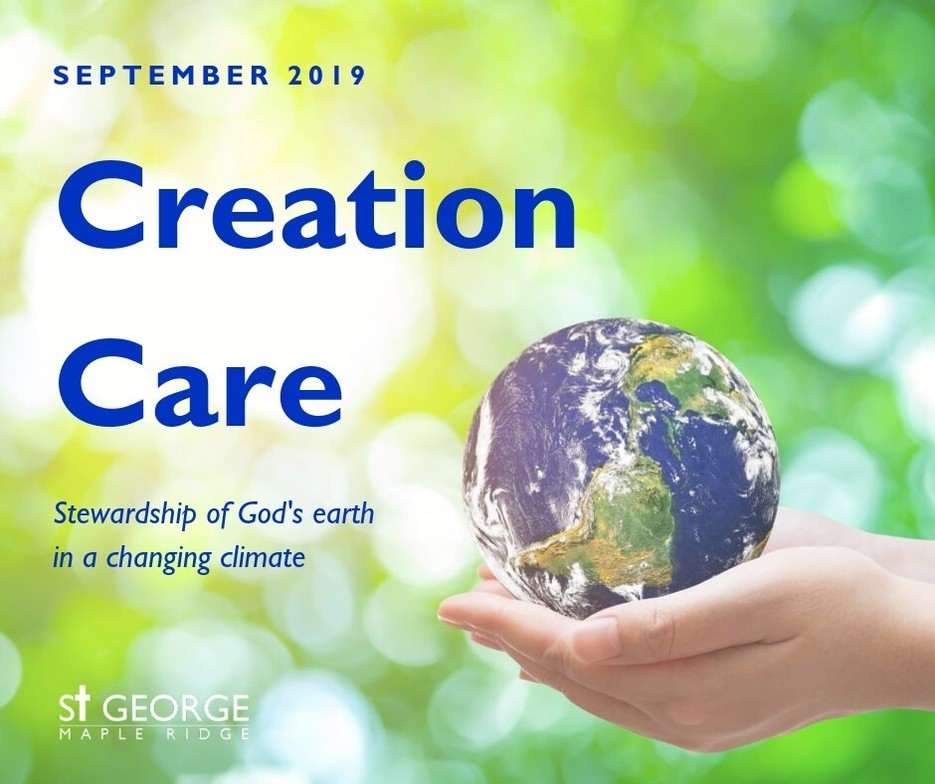 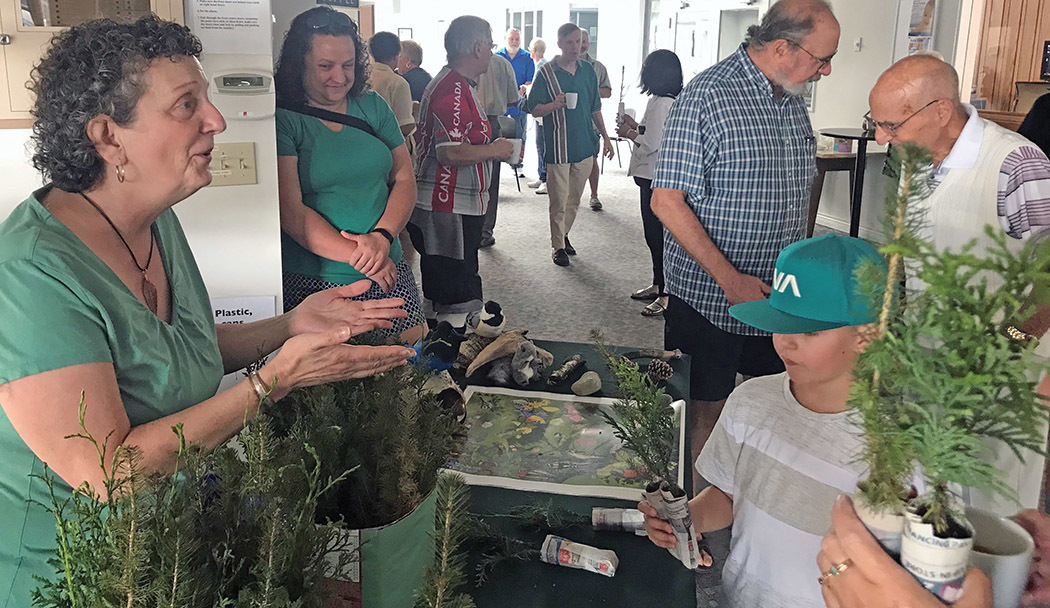 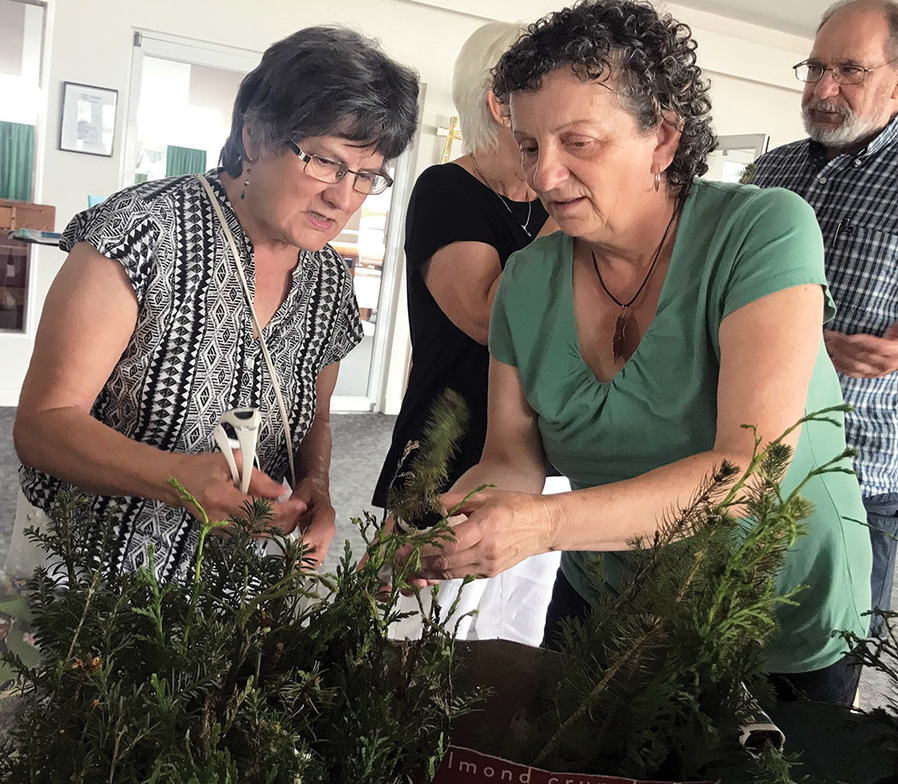 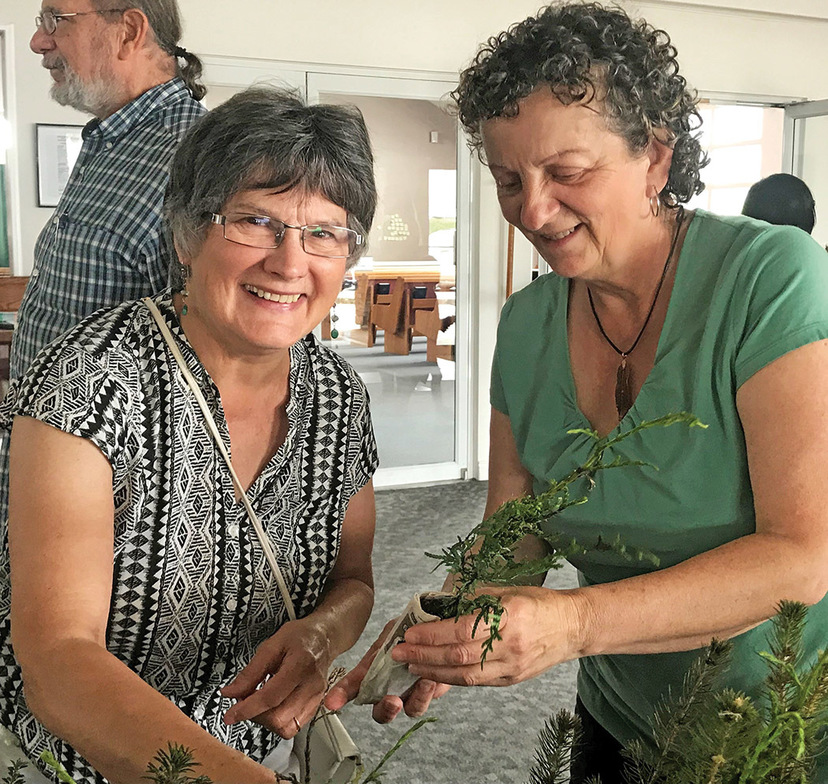 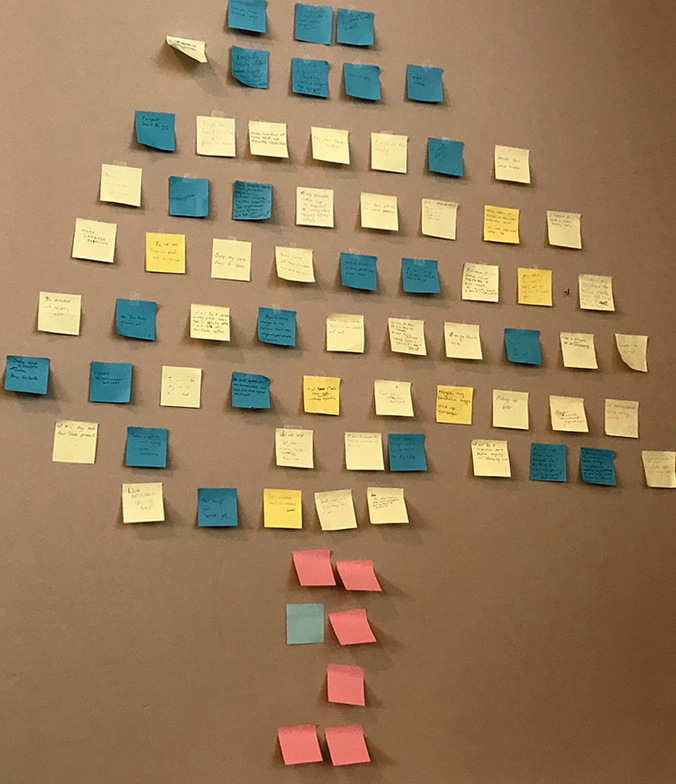 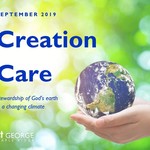 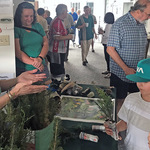 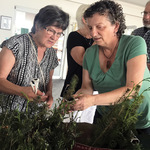 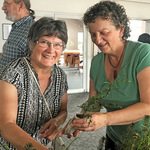 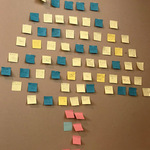 The Season of Creation is celebrated from September 1 until St Francis Day on October 4 across many denominations around the world. In support of this initiative this September St George Maple Ridge has been focussing on a 5-week sermon series called “Creation Care: Stewardship of God’s Earth in a Changing Climate”.

Scripturally we are called to care for Creation. In a climate of grief from stories of deforestation as well as Amazon and other major wildfires, we were inspired to offer tree seedlings because of three incredible stories which recently made world news.

In the Philippines, for the last several years, all graduating high school and college students had to plant 10 trees prior to graduation. This was formally legislated in May, 2019 and now includes elementary students as well.

In Ethiopia this summer, hundreds of millions of trees were planted in one day. Prime Minister Abiy Ahmed led the project as part of their Green Legacy Initiative to help counter the effects of climate change and deforestation.

In India, Prime Minister Narendra Modi recently chose to endorse his country’s commitment to the climate accord with their tree planting initiative by also planting millions of tree seedlings in a single day. Both countries chose action.

Locally, many young tree seedlings were adopted through St George’s special series. We handed out indigenous species including pine, red and yellow cedar, spruce, and different kinds of fir.

Action can reduce despair and offer hope while working through grief’s various layers.  As iron sharpens iron and we challenge each other, we all have opportunities to learn new ways and make changes, both small and large. Change is difficult but doable.

Yet, watching new growth mysteriously appear on the tiny seedlings, knowing they will eventually grow to towering trees, is indeed encouraging.  Also, knowing the Creator cares for us and has entrusted us to care for Creation empowers us to do our part in these times of great change. May we continue doing what we must.