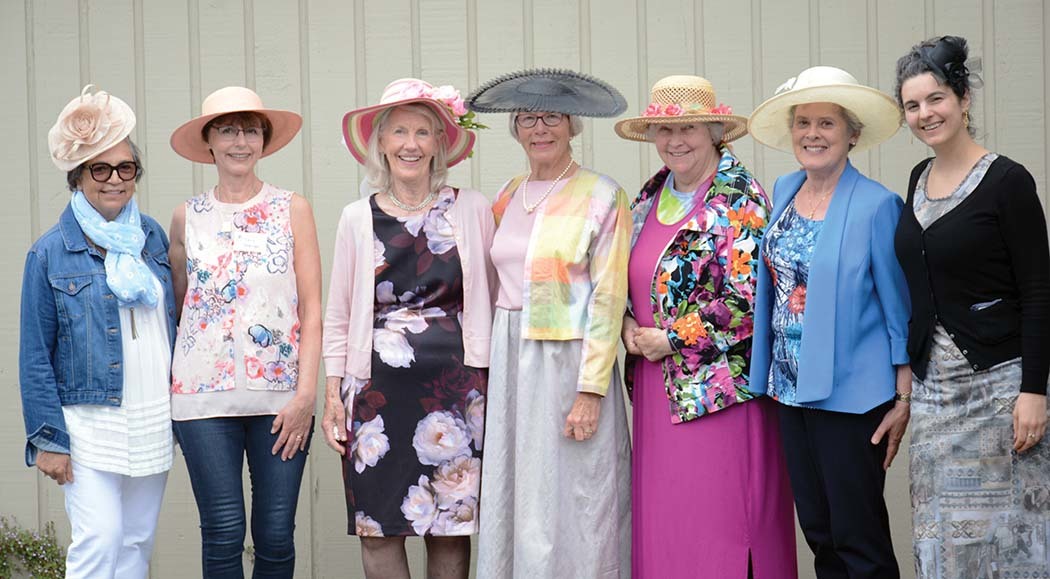 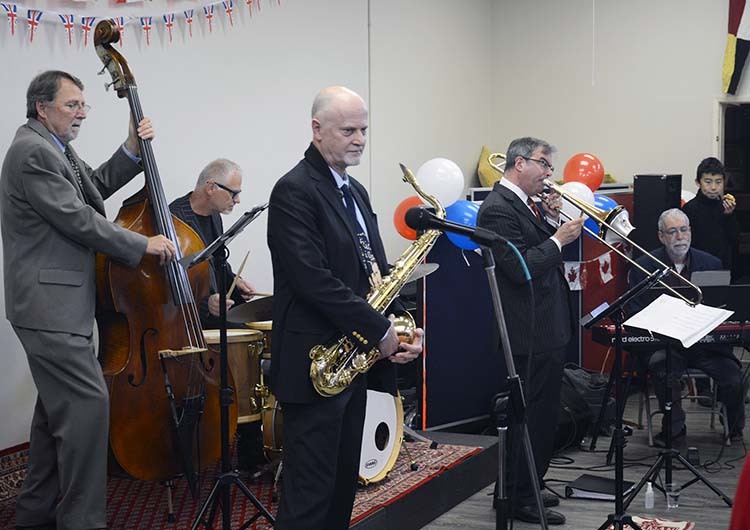 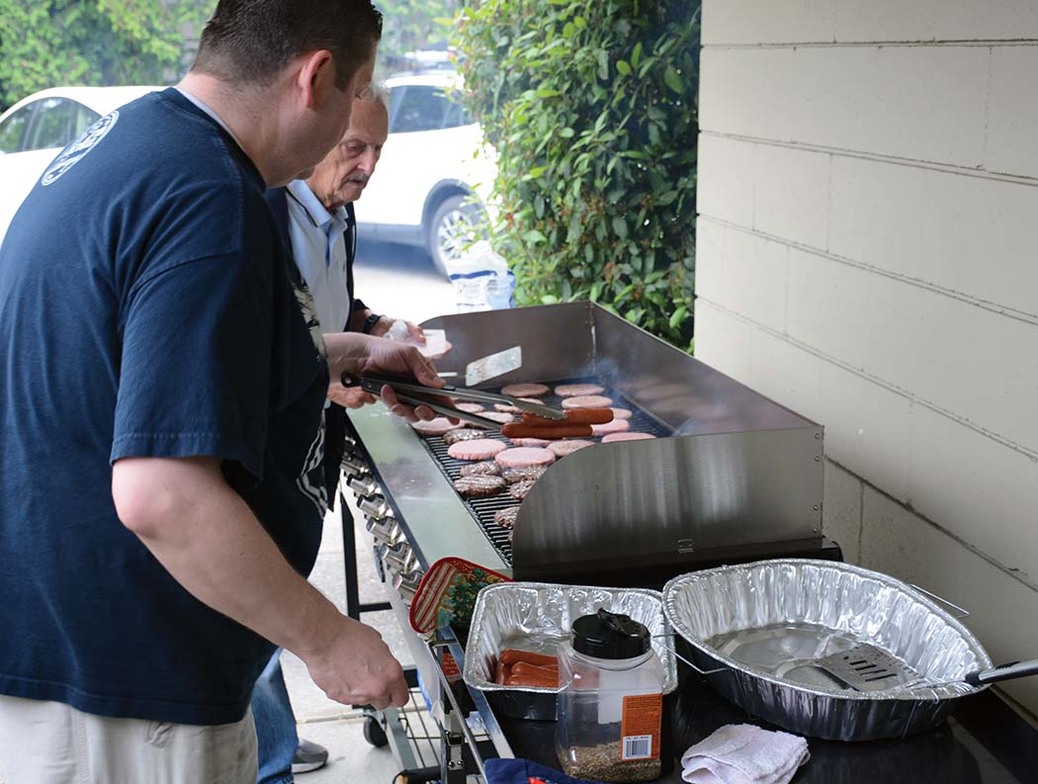 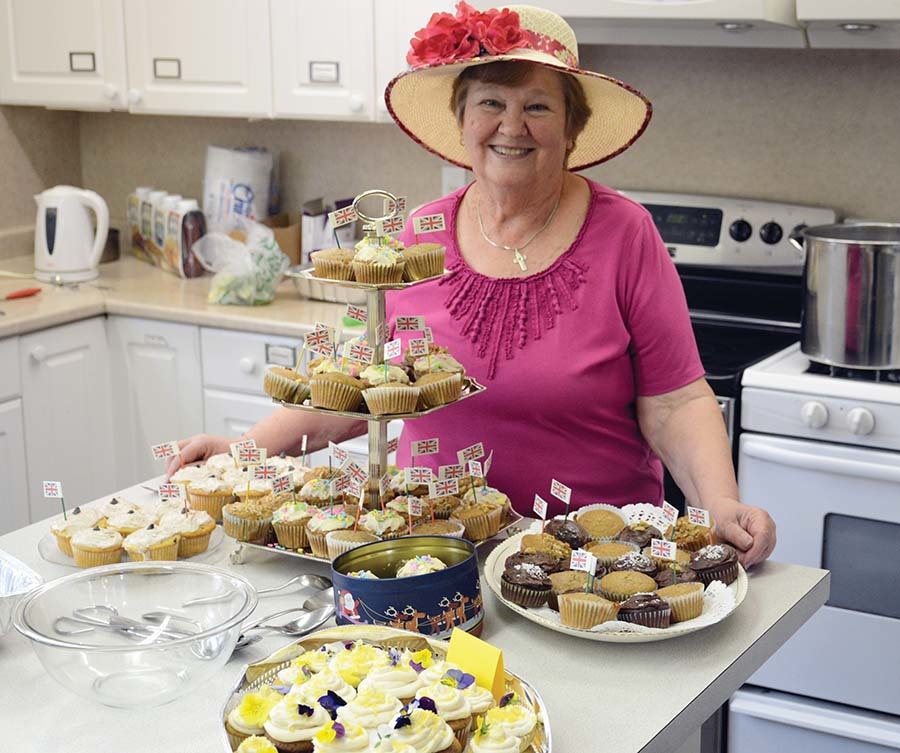 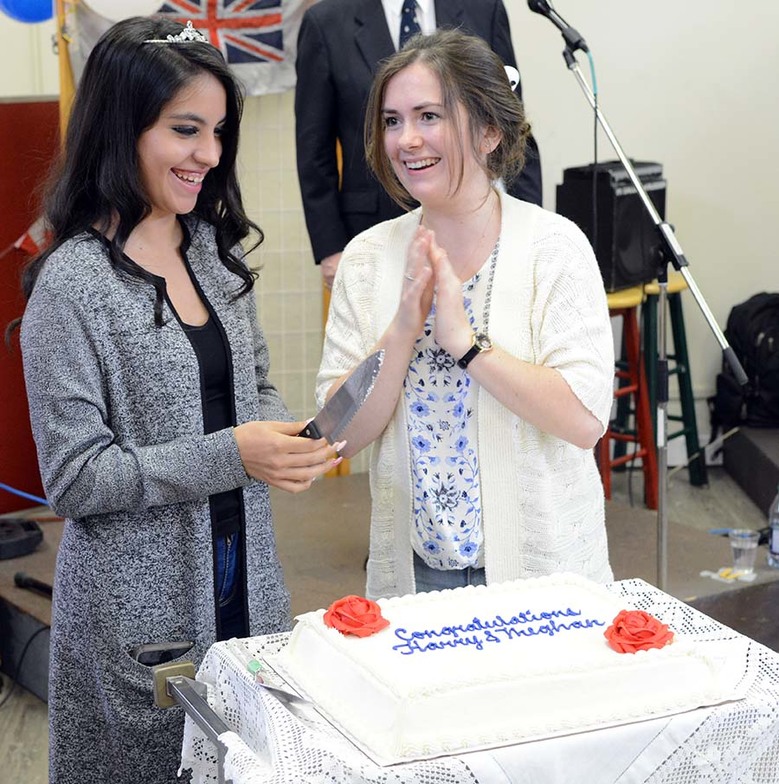 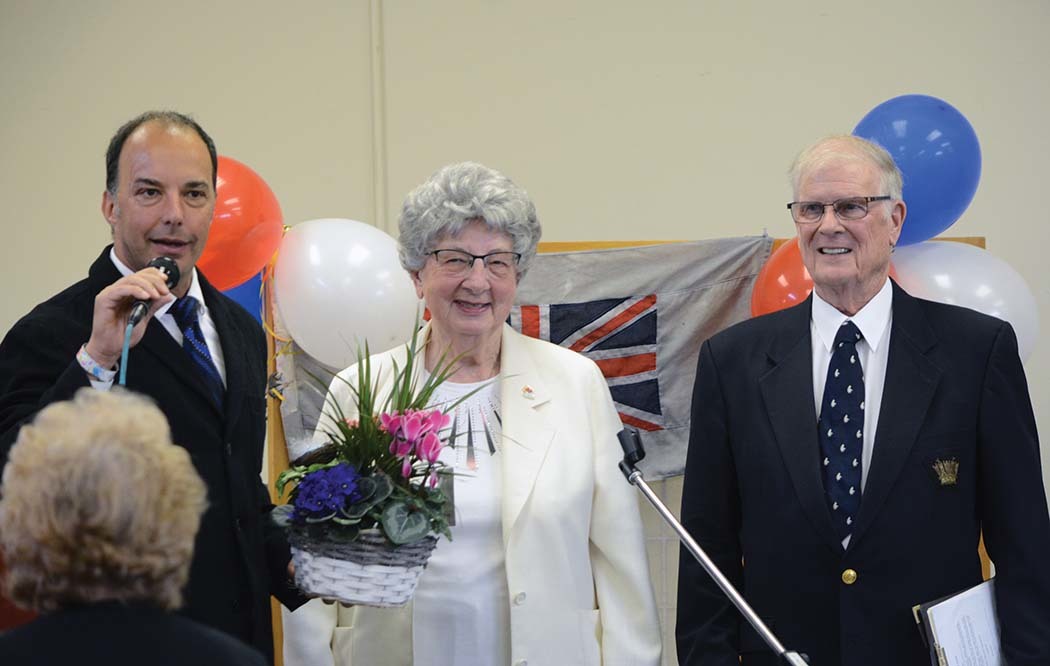 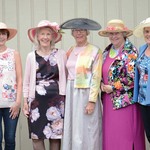 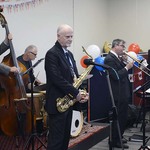 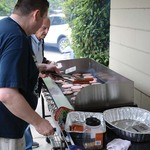 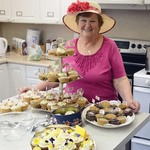 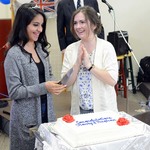 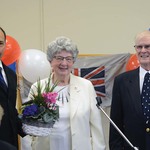 For the past seven years the Parish of St. David’s, Delta located in Tsawwassen has foregone the usual concept of the parish picnic and have instead adapted the fairly recent British tradition, The Big Lunch. The Big Lunch (BL) is a program of the Eden Project in the UK, funded in part by the British National Lottery and the idea is that for a few hours on a Sunday in early June neighbours get together to have some fun and share a potluck meal together. According to the Eden Project webpage “9.3 million people took to their streets, gardens and neighbourhoods to join in for a few hours of community, friendship and fun (in 2017).”

The organizational force behind the St. David’s BL is Elizabeth Murray, ODNW (supported by many others of course) and over the previous six years this parish event has grown into one of the most popular gatherings that the church holds in any given year. However, 2018 was a bit different as the threatening clouds and pessimistic weather forecasts meant that the St David’s ample parking area would not be turned into a colourful gathering place, instead the BL would be moved into the parish hall and the full-sized commercial grill taken to underneath the roof that protects the westside entrance to the parish hall.

The clouds and the enclosed space did not dampen the enthusiasm as the hall was filled to capacity with parishioners and their families and friends of all ages. There was an impressive turnout of big hats and sassy fascinators, so much so that the Delta Optimist newspaper’s reporter/photographer who had been sent to cover the event took some time to gather a group outside for a photo to share with the readers.

This year’s BL theme was a celebration of the marriage of Prince Harry and Meghan Markle and that theme was carried through by the St. David’s group. In the program sheet distributed, Elizabeth writes, “ Our ‘street party” may be a small scale version of a Big Lunch, but ours is none the less memorable in this far-flung corner of the Commonwealth.”

The BL began with Grace led by Sunday Supply priest, the Reverend Arthur Nash and that was followed by MC David Rushton announcing that the first lot of grilled hot dogs and hamburgers had been brought to the table to join the large variety of side dishes and condiments. After everyone had filled a plate the programme commenced consisting of the principal participants being piped to the platform by Piper Gordon Redmond, the singing of God Save the Queen led by Gillian Forster and Fernanda Segura Jimenez, a tribute toast to Prince Harry and Meghan Markle the newly-wed Duke and Duchess of Sussex presented by Anthony Hanna, the cutting of the cake by Gillian and Fernanda which led into the Jazzmind Quintet playing “Stand By Me” the song sung at the Royal Wedding, May 19.

Jazzmind Quintet played a selection of standards throughout most of the 2 hour event and were an important part of creating the festive atmosphere.

Following the programme and the distribution of cake , Anthony Hanna and David Rushton escorted Elizabeth Murray to the platform, offered profound thanks on behalf of the parish and presented her with a well-deserved floral tribute.

Although the weather didn’t cooperate it was a great event and there’s always next year.

Many more photos with captions may be found in a photo album at Anglican Conversation, the Facebook page of the Diocese of New Westminster