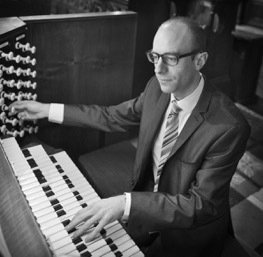 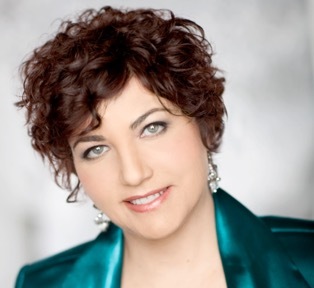 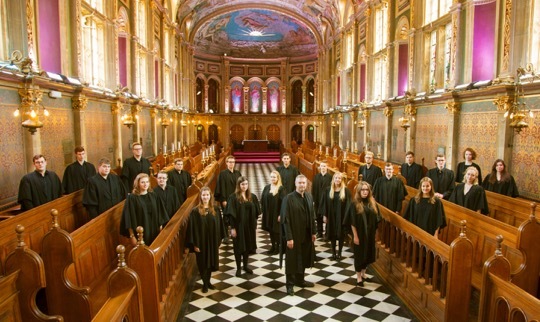 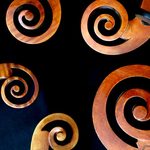 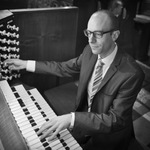 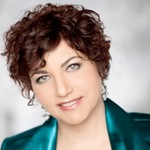 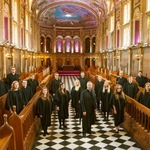 A recurrent theme in their answers was -  music: ‘The music, the beautiful building,’ ‘The music; I love the music and hope it will never disappear,’ ‘Liturgy, music, architecture, and service.’  And that is just on a Sunday.  Come to St James’ on a weekday afternoon, and the church is teeming with children from Canada’s lowest income urban neighbourhood who, through the St James’ Music Academy, receive music lessons at no cost.

Early in the fall of 2017, we added a new element to our vibrant music tradition by launching a new music series. These concerts will feature quality performances and allow our audience to appreciate the marvellous architecture, the superb acoustics, and wonderful instruments of our church – including the fine Casavant Frères pipe organ, installed at St James’ nearly eighty years ago.

Two concerts have already taken place and planning is underway for a concert in February 2018, and for the denouement of the music series, a choir concert is scheduled for April, 2018.  Here are the details :

The first concert September 29, featured organist, Donald Hunt.  Donald Hunt grew up in Halifax and received his musical education in Montréal, where he studied organ with John Grew and Jonathan Oldengarm, among others. In addition, he was Organ Scholar and Assistant to Patrick Wedd at Christ Church Cathedral. He holds a Master’s degree in Music from McGill University, and is a Fellow of the Royal College of Organists.

Donald has lived and worked in the UK since 2009. He was Organ Scholar at St Paul’s Cathedral, London, and for the past five years he has been Assistant Organist at St Mary’s Episcopal Cathedral, as well as College Organist at Fettes College – both in Edinburgh.

Just two months ago, Donald Hunt assumed the position of Director of Music of Christ Church Cathedral in Victoria, BC.  His appointment is the culmination of an extensive international search that took place over ten months.  Over fifty impressive applications were received from Canada, the United States, and the United Kingdom.

At his inaugural recital on the West Coast Donald Hunt performed works by JS Bach, Marcel Dupré, Olivier Messiaen, and others.

·         That was an AMAZING experience.  The entire audience was bubbling with excitement and awe.  I have never heard such beautiful singing in all my life. Such life and clarity...  was just kind of overwhelmed. Stunning,’

– these are just some of the comments about Fabiana’s artistry.

Stephen Smith is one of Vancouver’s most well-respected collaborative pianists. He obtained his doctoral degree in piano performance from the University of British Columbia, and is a strong contributor to the musical life of the city as a performer, teacher, conductor, composer and arranger. Central to Stephen’s career is his long-standing relationship with some of Vancouver’s finest choral groups such as Elektra, Vancouver Men’s Chorus, Vancouver Bach Choir, Chor Leoni Men’s Choir, and the Vancouver Chamber Choir.

Stephen is also a published composer and arranger of choral music with a long and growing list of commissions from individual choirs across North America, and from such entities as the British Columbia Choral Federation, the Women’s Commissioning Consortium of the ACDA, and the Canadian Broadcasting Corporation. Stephen’s work as both composer and pianist can be heard on dozens of CDs in commercial release.

The Sunday matinée performance entitled ‘Where Truest Pleasure Lies’ featured Vaughan Williams’ Songs of Travel, as well as songs by Britten, Bernstein, Quilter and Bolcom – an all-English programme that was brought to life by Fabiana’s rich lyrical voice and Stephen’s impeccable work on the piano.

Vancouver Viols is a consortium of musicians in and around Vancouver, BC who are dedicated to exploring music for viola da gamba: a Renaissance instrument with a rich, clear, and expressive sound.

While the viol originated hundreds of years ago, it remains part of a vibrant living tradition of professional & amateur players, composers, and enthusiasts. In this distinctive programme, five local musicians come together to explore the full potential of the instrument - from the rich relentlessness of J.S. Bach’s “Passacaglia in C minor” and the playfulness of Christopher Tye’s “In Nomine: Crye,” in which the instruments imitate the shouts of a street vendor, to the sheer joy of Marc-Antoine Charpentier’s “Agnus Dei,” heard here in a new arrangement by local organist David Poon

One possible translation of “alio modo” is “in another style.” The music presented in this concert casts a broad net, but the fundamental effect is sonorous, moving, and timeless.

The Choir of Royal Holloway is considered to be one of the finest mixed-voice collegiate choirs in Britain. The choir gives more than 50 concerts a year, and their recordings have attracted top reviews from all major music publications.

Comprised of 24 choral scholars the ensemble' schedule includes weekly services, concerts, international tours, recordings, and broadcasts.  In addition, the Choir of Royal Holloway is the only university choir that still maintains the tradition of daily sung morning services.

They have toured most European countries, and has been broadcast on regional and national radio and television all over the world.  In the UK, BBC Radio 3 has produced live broadcasts of both services and concerts. Last year, the choir toured the USA and Canada, including performances in the cathedrals of Toronto and Chicago, Cornell University and Grace Church, New York City.

The choir has sung at a number of high-profile events, including the 2014 Festival of Remembrance at the Albert Hall (live on BBC TV), an awards ceremony at Buckingham Palace, and they performed a new John Rutter commission for the 800th anniversary of the Magna Carta in front of HM The Queen, the Prime Minister and the Archbishop of Canterbury.

St. James’ is proud to present The Royal Holloway Choir as they perform their first tour here on the West Coast.

Tickets are available for upcoming performances and can be found linked here.