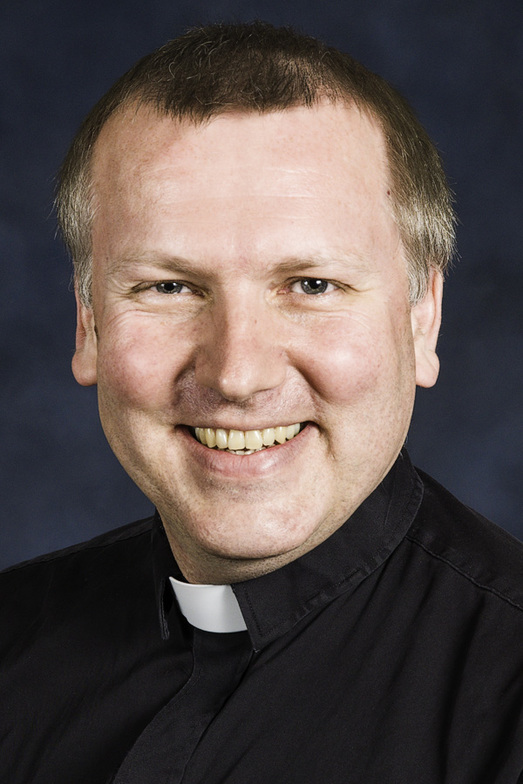 The Reverend Elizabeth Ruder-Celiz will continue 1/2 time as Interim Priest-in-Charge at St. John's, Shaughnessy until the new rector arrives. She will then begin her new role as Assistant to the Rector 1/2 time at St. Mary's, Kerrisdale.

Announcements regarding the Venerable John Stephen's induction will be circulated as they are available.