St. Christopher's parishioner appointed to the Order of Canada 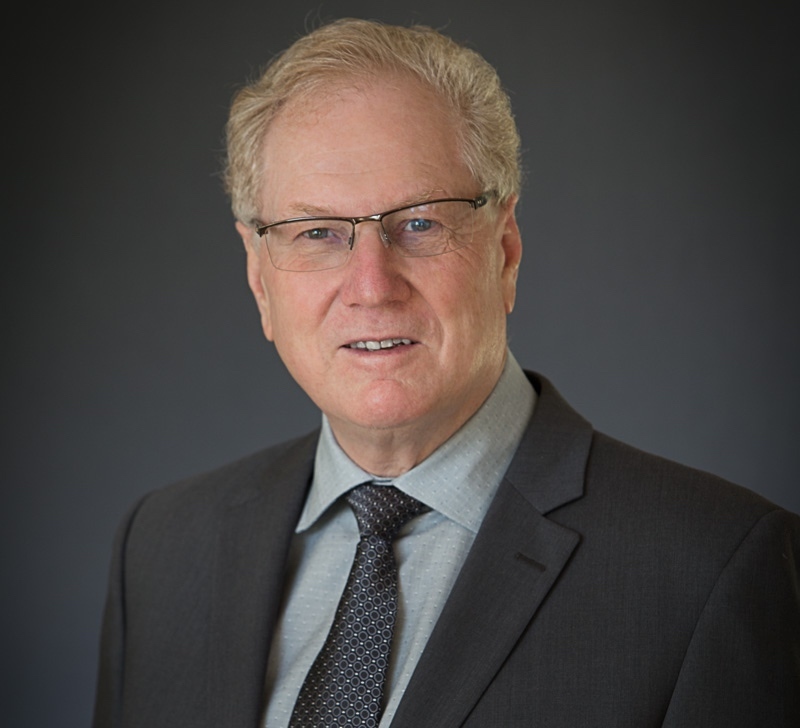 On November 27, 2020, Governor General of Canada, Her Excellency the Right Honourable Julie Payette announced 114 new appointments to the Order of Canada.

The Order of Canada is one of our country’s highest civilian honours. Its Companions, Officers and Members take to heart the motto of the Order: DESIDERANTES MELIOREM PATRIAM ("They desire a better country").

Created in 1967, the Order of Canada recognizes outstanding achievement, dedication to the community and service to the nation. More than 7000 people from all sectors of society have been invested into the Order. Those who bear the Order’s iconic snowflake insignia have changed our nation’s measure of success and, through the sum of their accomplishments, have helped us build a better Canada.

Congratulations to the 114 new appointees, which include 8 Companions (C.C.), 21 Officers (O.C.), 1 Honorary Member (C.M.), and 84 Members (C.M.). Each recipient will be invited to accept their insignia at a ceremony to be held at a later date.

One of the new Members is St. Christopher's parishioner Stefan Glenn Sigurdson, CM, QC. Glenn has been a member of the West Vancouver parish for more than 20 years. His short citation reads as follows:

For his dexterous relationship-building skills and for his contributions to alternative dispute resolution across Canada and beyond.

Glenn has a very informative website that supplies information about his life and the book he has written and published titled: Vikings on a Prairie Ocean. Here is the introductory biographical text from the home page:

Mediator, teacher, lawyer, and leader, Glenn Sigurdson has helped resolve complex, high profile issues involving the land, waters, and environment – across Canada and beyond. As one of North America’s top conflict resolution professionals he works to develop solutions that work for people and communities through deep, long-term consensus and trust-building.

Since boyhood he has had a special relationship with the people of Canada’s First Nations including the convening and facilitating a remarkable series of Exploratory Dialogues across Canada that brought together for the first time survivors of residential schools, and representatives of senior levels of the Churches and Government of Canada. Such work as taken him into the middle of difficult issues around land, water, and resources, and the implications for indigenous people: their communities, lifestyles, and identities.

Sigurdson carries Lake Winnipeg with him wherever he goes. He is the fifth generation of one of the pioneering Icelandic fishing families that shaped life on the lake and helped create an industry that is a vital cornerstone of the economic and cultural landscape of Manitoba.

He is author of Vikings on a Prairie Ocean, and a series of short stories (fiction and non-fiction) known as “Splashes.”

And here is a link to Glenn Sigurdson's website for his law practice.

According to fellow St. Christopher's parishioner, Rob Dickson, AAM (Anglican Award of Meritt) Glenn's Icelandic heritage brought him to be the Honorary Consul General of Iceland for British Columbia. He shares that heritage with another longtime St. Christopher's parishioner, Heather Ireland who was the predecessor of Glenn Sigurdson as CG of Iceland for BC. Heather is the spouse of William Ireland who is a former Registrar (one of the diocese's Legal Officers) of the Diocese of New Westminster.