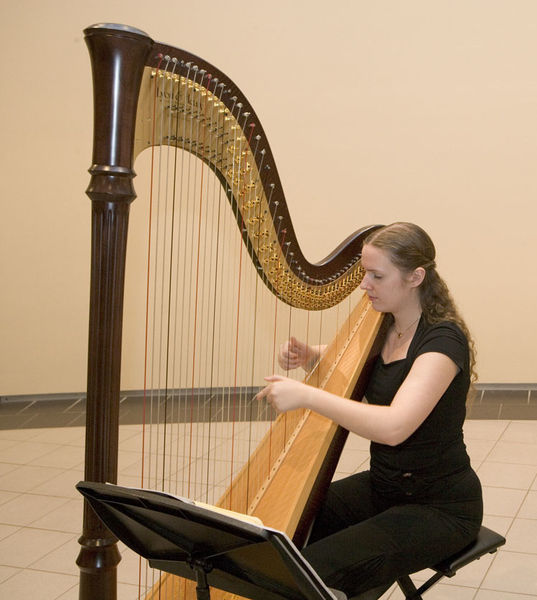 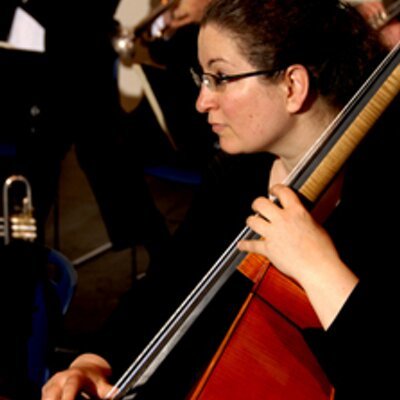 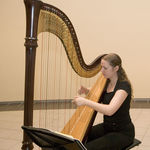 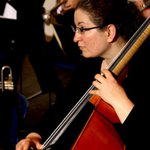 On July 8 the congregation and friends of St. Stephen’s, West Vancouver were treated to an exquisite Summer Serenade by three talented musicians alongside Minister of Music Dr. Annabelle Paetsch. Violinist Edgar Bridwell and double bassist Anne Duranceau joined Dr. Paetsch to begin the concert by performing Telemann’s Sonata in B minor.  Soprano Tegan Peemoeller sang Laudate Dominum by Mozart; this was followed by Beethoven’s duo Sonata, Op. 12, No. 3 for violin and piano by Bridwell and Paetsch. Peemoeller stayed in the historic period by singing Ave Maria by Caccini.

The final  portion of the program was in a completely different mood as the modern composers took over. Peemoeller switched to harp, joining the other instrumentalists in two Piazzolla numbers and one by Gardel, all written in the early part of the 20th century. This well received concert was a fund raiser for the music program at St. Stephen’s, which is becoming a mecca for West Vancouver residents interested in satisfying afternoon and evening concerts in a variety of genres.