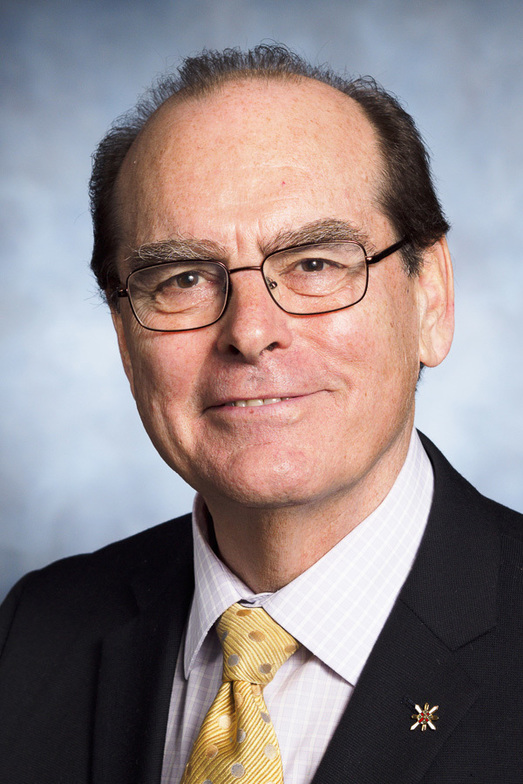 I write to let you know that Rob Dickson will conclude his work and ministry as a staff member of the Diocese of New Westminster as of October 31, 2019. In his more than 13 years serving as an employee of our diocese he has had two job titles: Business Administrator, 2006-2017, and more recently, Director of Finance and Property.

Rob’s career in the business world prior to his coming on staff at the Diocese of New Westminster was extensive and the jobs that he took on were demanding. However, during all the years of his working life his most important commitment outside of his family was to the Anglican Church.

The list of Rob’s many volunteer contributions to our diocese and to the National Church are huge, including: Treasurer and Warden of Christ Church Cathedral, Treasurer of the Diocese of New Westminster, Delegate to numerous General Synods, Chair and member of a number of Anglican Church of Canada committees and working groups including Finance and Pension. Rob currently serves on the General Synod Pension Committee and the Board of the Anglican Foundation.

He also served at the highest levels in the Dioceses of Edmonton and Rupert’s Land. A notable achievement was his participation on the team that negotiated the Indian Residential Schools settlement in 2005, that was subsequently implemented in 2007. It was widely noted that his 'thoroughness and caring tenacity contributed to helping divert the path the National Church was on to bankruptcy.' With others on that team, Rob helped craft a solution acceptable to both sides.

His service to the National Church was recognized in 2010, when then-primate, Archbishop Fred Hiltz visited the Parish of St. Christopher’s, West Vancouver where Rob and his family worship to award Rob the Anglican Award of Merit. This award is conferred upon lay people who have made outstanding contributions to the National Church. In the history of this award, Rob is one of only three recipients from the Diocese of New Westminster.

Rob brought that level of commitment to his work here at the Diocese of New Westminster, often being the first to raise his hand and volunteer to help and contribute in any capacity, whether it was setting up and taking down chairs for a meeting or being one of the first cohort of students to attend and graduate from the Diocesan School for Parish Development.

Conversations with Rob about this change have been ongoing for the past six months. We will all miss Rob, both in the skills and experience he has brought to this important role and in what he has given of himself to the parishes and people of the diocese. In the Synod Office we will miss his outgoing and cheerful presence, his helpful opinions and perspectives on many matters related to our work, and his deep love of the Anglican Church of Canada.

Please join me in thanking Rob for his service and please keep him in your prayers as he transitions to the next phase of his work and ministry.   ‌