The Consecrating Spirit Equips Us 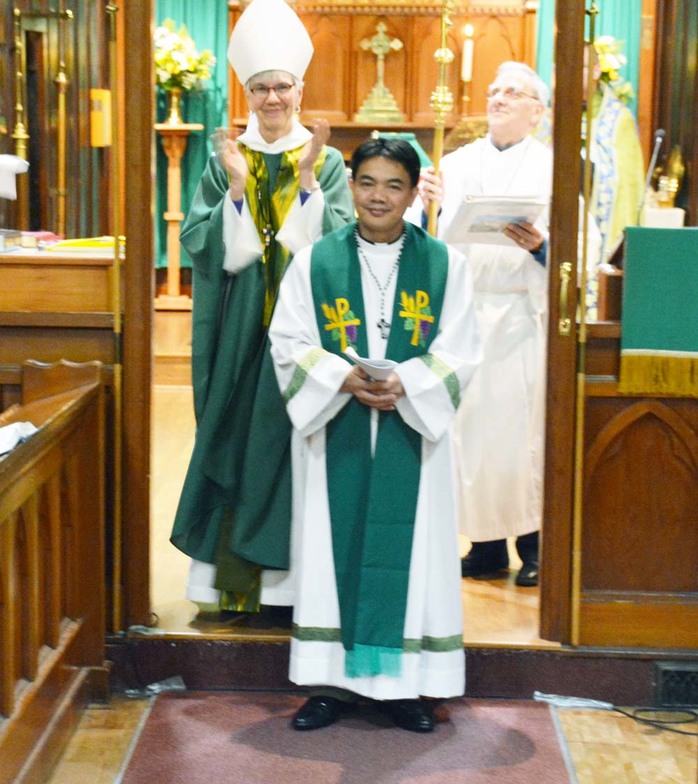 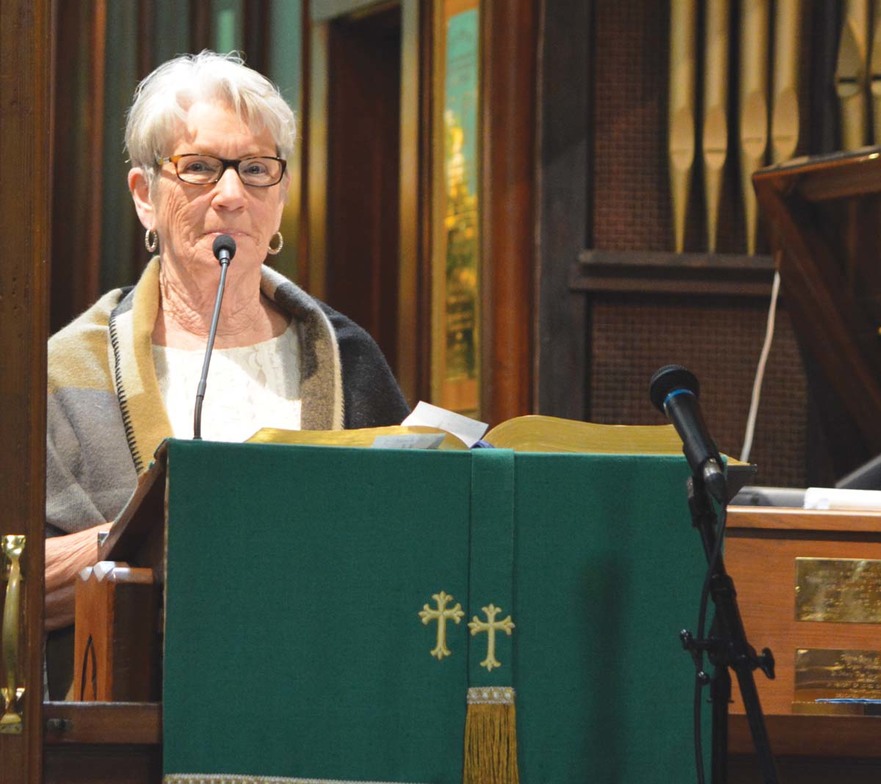 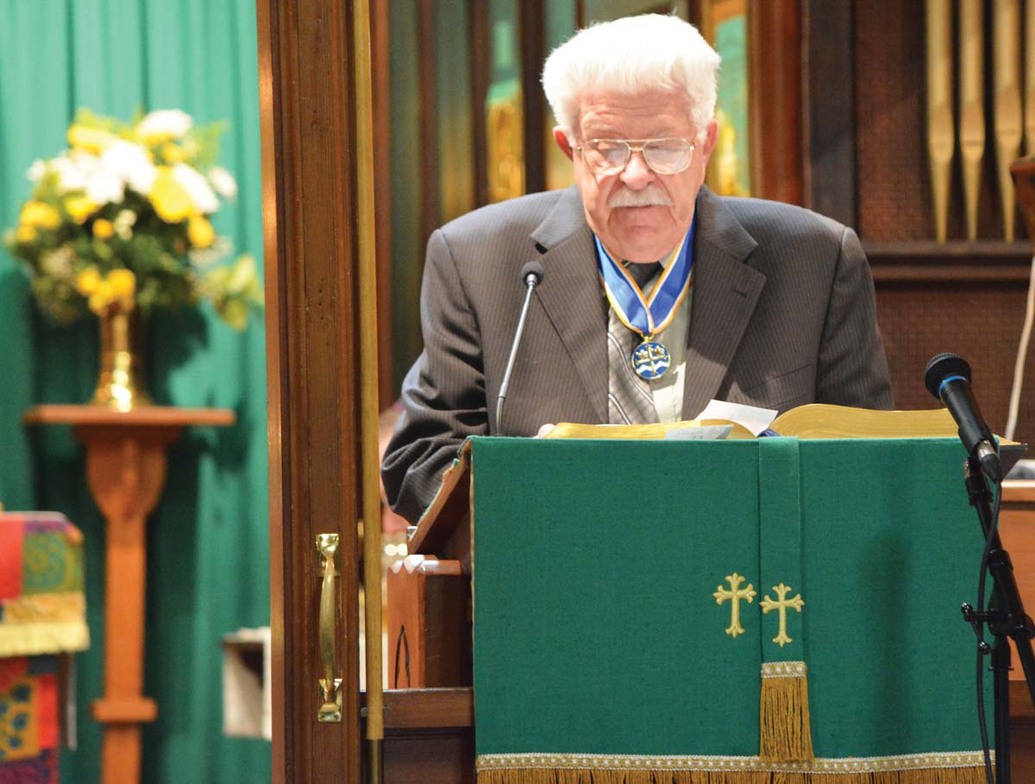 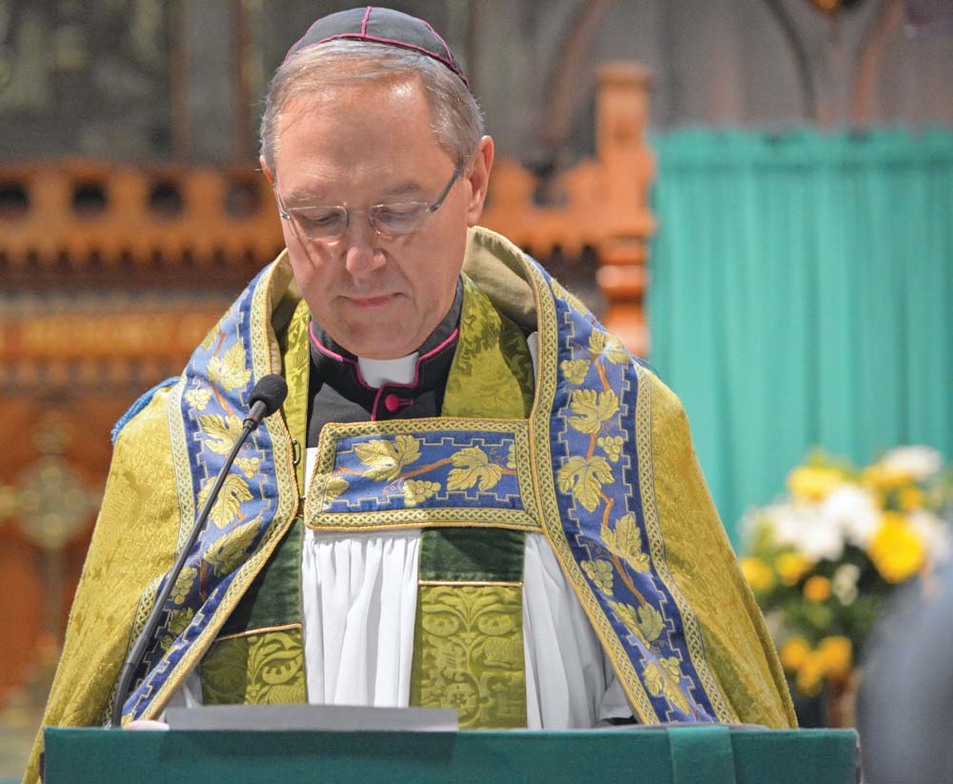 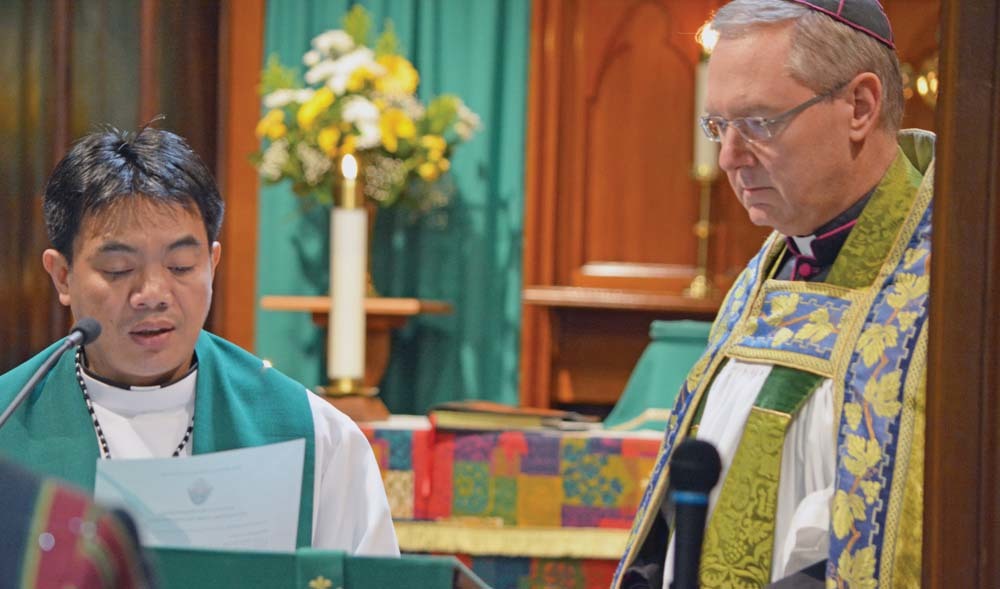 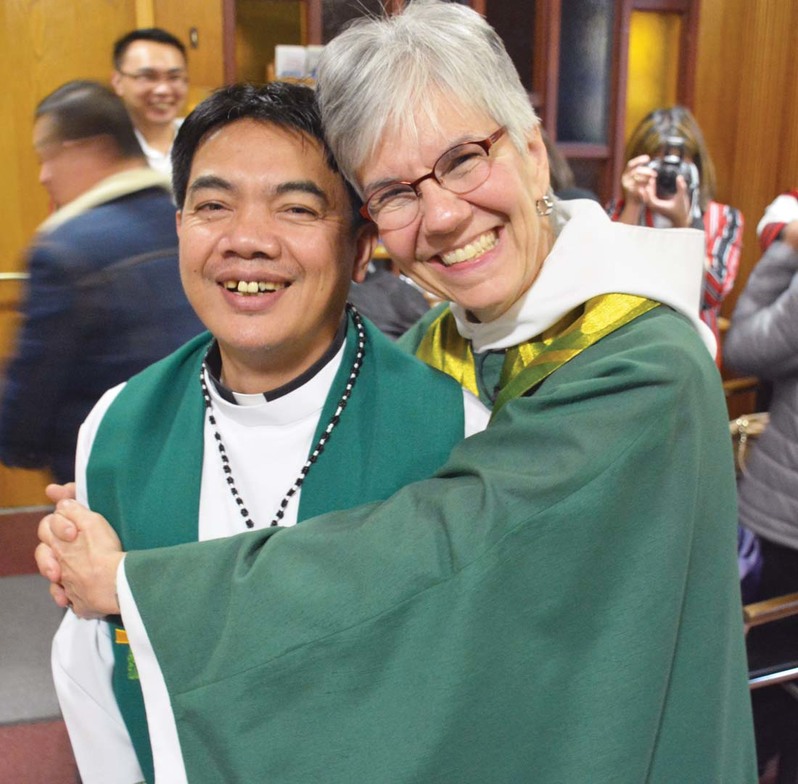 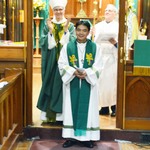 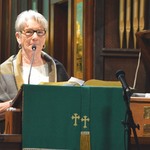 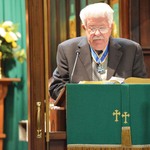 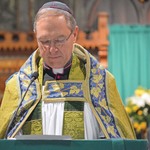 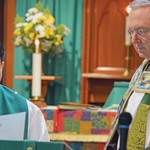 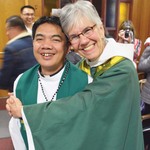 The Consecrating Spirit Equipping us to be Partner’s in God’s Mission in the World:

The Induction of the Reverend Fr. Arvin Amayag, Vicar of St. Mary the Virgin, Sapperton

Tuesday, February 28, 2017, the Reverend Arvin Amayag ordained in the companion diocese to the Diocese of New Westminster, the Episcopal Diocese of Northern Philippines was installed as vicar of one of the oldest parishes in the diocese (1865) St. Mary the Virgin, Sapperton.

St. Mary’s has a rich and storied history. Not only is it an integral part of the early history of New Westminster and British Columbia it is an important part of the history of the Anglican Church in this part of the world, specifically the Diocese of New Westminster. The first bishop of the diocese, the Right Reverend Acton Sillitoe arrived in New Westminster in 1880 and became rector of St. Mary’s. He took up residence in the house built in 1861 by the first Archdeacon, the Ven. H.P. Wright located at the corners of Sapper and Cumberland streets adjacent to the church. The bishop named the rectory St. Mary’s Mount and the abode became a centre for social life, welcoming for overnight stays, three Governor’s-General, Prime Minister John A. MacDonald and other dignitaries on their visits to New Westminster.  After nine years Bishop Sillitoe moved downtown to Holy trinity and St. Mary’s reverted back to its humbler beginnings as a small parish church. The timber-framed church building has survived fires, floods and renovations. Most recently, the church hall located a few yards to the north was totally renovated and now features a new large kitchen and a bright, cheerful meeting space.  Over the past two years the Reverend Maggie Rose Muldoon was the interim priest-in-charge and with her supportive ordained leadership of the parish’s shared ministry they organized an ambitious but successful sesquicentennial celebration October 25, 2015.

In the months that followed, the small community of faith stayed the course and eventually put together a first class parish profile document that would be sent around the world in hopes of finding a new priest, a ½ time vicar who would lead and grow their community. They didn’t have to look too far for the Reverend Arvin Amayag was nearby, serving as an assistant at St. Matthias and St. Luke, Oakridge and excited about the opportunity to move forward and to enter the next phase of his ministry.  Fr. Arvin, energetic, spirit-filled and ready to meet the challenge was appointed vicar of St. Mary the Virgin, Sapperton by Bishop Melissa Skelton with a starting date of February 1, 2017.

In her welcome prior to the liturgy, Vicar’s Warden, Doreen McQueen hardly able to contain the big smile on her face greeted the Standing Room Only congregation saying  “St. Mary’s, like many other churches, was at a crossroad.  Our congregation was aging and we had a core group of volunteers who did everything.  They were burning out, but with no one to replace them, they carried on. And now, just one month has past and our salvation came in the person of the Reverend Arvin Amayag, a young man who arrived complete with a wife and three children, friends and extended family.  On his first Sunday with us, our congregation didn’t just grow, it didn’t just double… it tripled…and now there are children here!” She wanted to say a little more but the bell rang announcing the beginning of worship.

As the first hymn, “Will You Come and Follow Me” was sung and the procession entered the sanctuary the nave and narthex continued to fill with people arriving to celebrate this new ministry. Several chairs were place in small rows of two or three on either side of the aisle in the narthex creating a space for those who had arrived at the start time of 7 pm (or slightly later). Young families with children remained in the narthex area and played on the staircase that goes down to the lower level on the south side of the building.

There was a good-sized choir present particularly for an evening, weeknight liturgy and the music in worship under the leadership of Organist and Choir Director Diana Welch consisted primarily of classic examples of hymnody: “How Lovely is Thy Dwelling Place”, “Be Thou My Vision”, “To God Be the Glory”, “Let All Mortal Flesh Keep Silence” concluding with “Lord You Give the Great Commission”.

The preacher for the Celebration of a New Ministry Eucharist was the Executive Archdeacon of the Diocese of New Westminster, the Venerable Douglas Fenton. Archdeacon Fenton has been very involved in the development of our dioceses growing relationship with the Episcopal Church in the Philippines visiting there twice within the last 2 years, on the second visit he was accompanied by Bishop Skelton and her husband the Reverend Eric Stroo. Archdeacon Fenton has been supportive of the Reverend Arvin Amayag’s ministry in our diocese and he was delighted to preach at his installation.

The sermon text is available here

Following the sermon the liturgy continued with the Covenant in Ministry, the Presentation of the Symbols of Ministry of the Whole People of God, the welcome of the new Vicar, a hearty welcome to the Deanery and Archdeaconry by Regional Archdeacon of Westminster, the Venerable Elizabeth Northcott,  the Intercession, the Peace, the Offertory and the Eucharist.

The 151+ year old church nave was full to capacity (the official vestry book count was 112) with members of the parish old and new plus many friends from around the diocese creating some excitement and anticipation among the members.

(The preceding is an excerpt from the full length feature article that will be included in the May 2017 issue of Topic, the magazine of the Diocese of New Westminster, available 10 times a year as a section of the national publication, The Anglican Journal.)