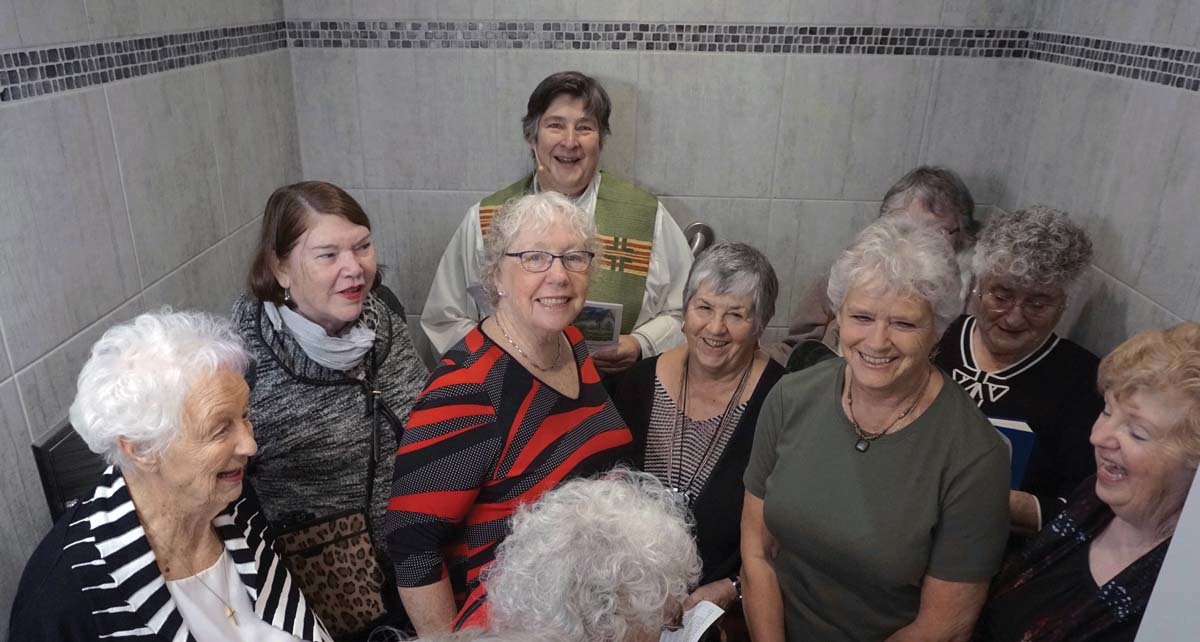 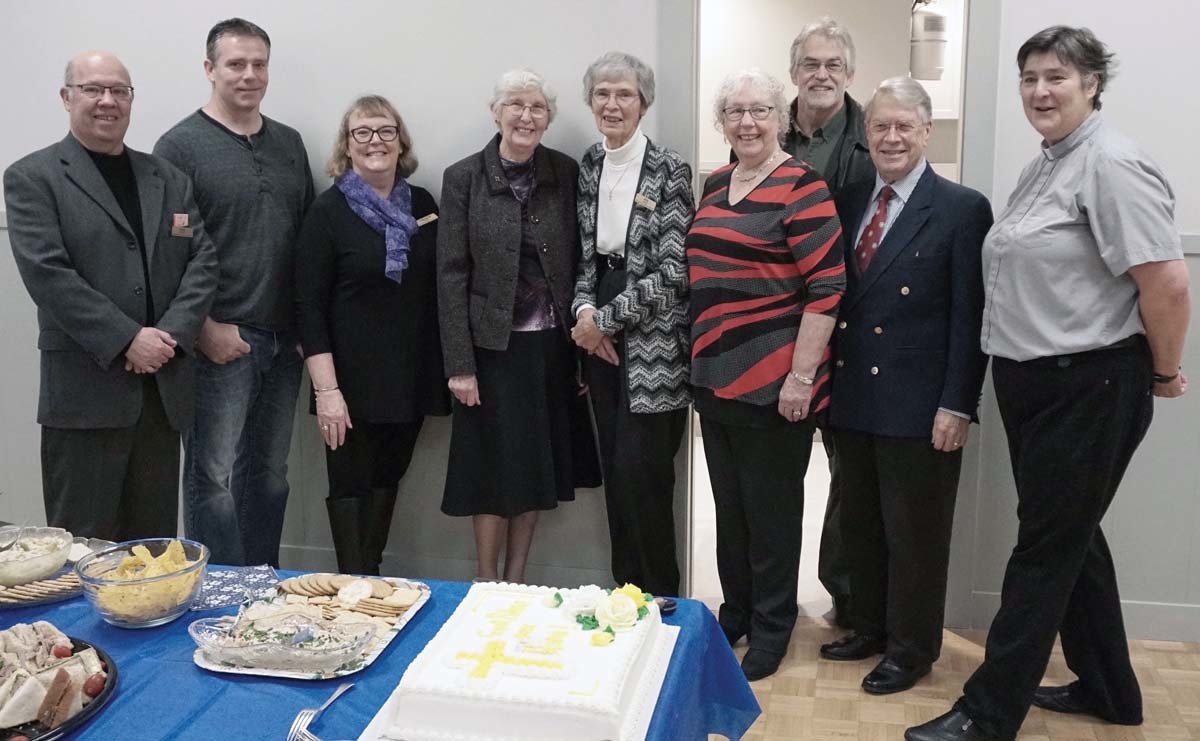 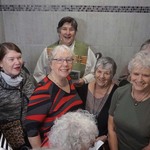 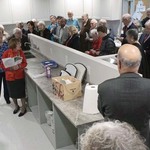 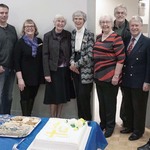 About three years ago, the congregation at All Saints, Ladner asked the question: “What is God calling us to do in this place?”

Over the course of the next twelve months, and following a series of small group meetings - not unlike focus groups - the congregation came to the view that they were being called to do five things.

1) An assistant was hired to work on Messy Church, to enhance this burgeoning ministry.

2) Retired archbishop, the Most Reverend Douglas Hambidge was asked to conduct a teaching series during Lent & Advent.

Item five was the Big Ticket Item: it was decided that we needed to update - seriously improve - our kitchen, in addition to taking care of ongoing issues with the roof & the heating system. An accessible washroom would also be built.

A committee, headed by Project Manager, Don Phelps, began working on the process of getting bids for the project. He had to be persuasive in asking for multiple bids. Given the size of the congregation, there was admittedly some difficulty in securing pledges for the full amount, so it was necessary to have the work done in stages.

After the roof was revamped, it was discovered that the furnaces - all three of them - had blown up at the same time. A replacement bill of $40k - that we had not planned for - was covered by an anonymous donation.

Despite the extraordinary generosity of the congregation - and Federal Government grant for a wheelchair ramp - the committee could not secure pledges for the full amount, so it was decided to do the work in stages: roof first, then kitchen, and lastly the washrooms.

On the weekend of the Reign of Christ, November 25 & 26, the new kitchen & accessible washroom  were thrice blessed: at Messy Church on Saturday; and 8:30 and 10:00 on Sunday.

By far the most substantial attendance was at the 10 am liturgy. We started in the parish hall, where the rector, the Venerable Elizabeth Northcott led us in an opening hymn, before as many of us as could, crowded into the Kitchen for its blessing.

The congregation then processed through to the toasty-warm (thanks to the new furnaces) sanctuary, where worship continued.

Afterwards, back in the Hall, there was a celebration with  cake and opportunities to meet the contractor Doug Haller, as well as the architect Scott Kemp.