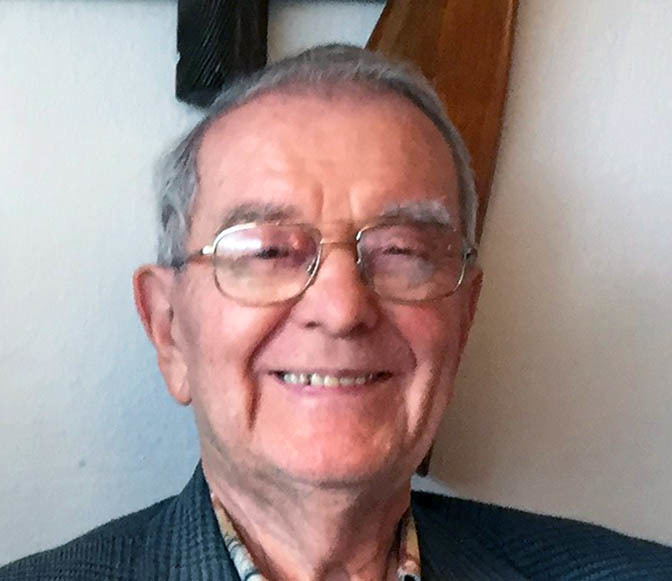 Born in Makinak, MB on September 17, 1923, Ed and his parents moved to Victoria soon after. Ed sang in the Christ Church Cathedral, Victoria choir as a boy chorister and benefited from the renowned Stanley Bully, the Cathedral Choir Director, who had been trained at Westminster Abbey. Ed was well-known for his exceptional gift of singing both the Mass as well as contemporary songs.

Ed was educated at the University of British Columbia, where he graduated with a BA in 1946. During his time at UBC he was an altar server at St. James. He went on to study at Trinity College, University of Toronto, where he obtained an LTh.

He was ordained to the diaconate in 1949, and to the priesthood in 1950, here in the Diocese of New Westminster.

Ed is survived by the Reverend Bruce Gifford.

A Requiem Mass will be said at 11am, August 17 at St. John's, Shaughnessy

Please remember our brother Ed, in your prayers and at the altar.