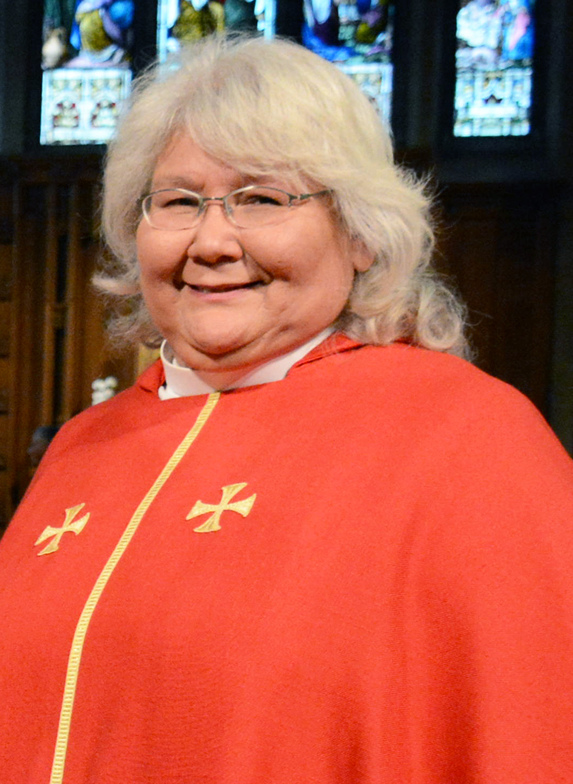 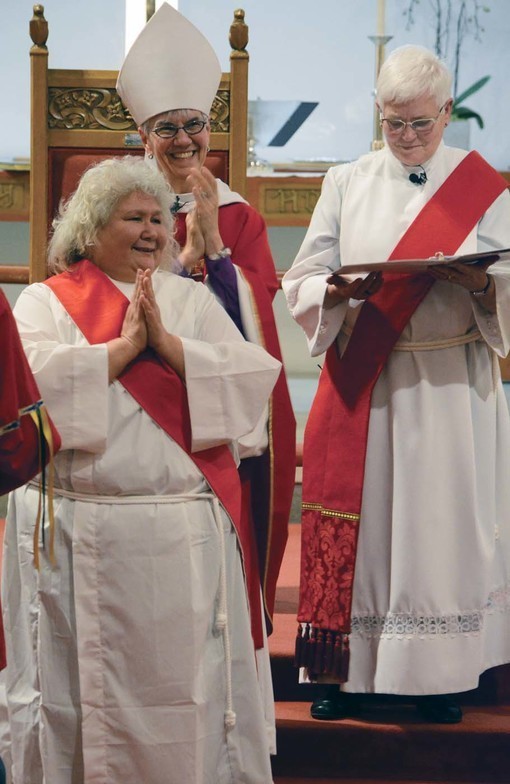 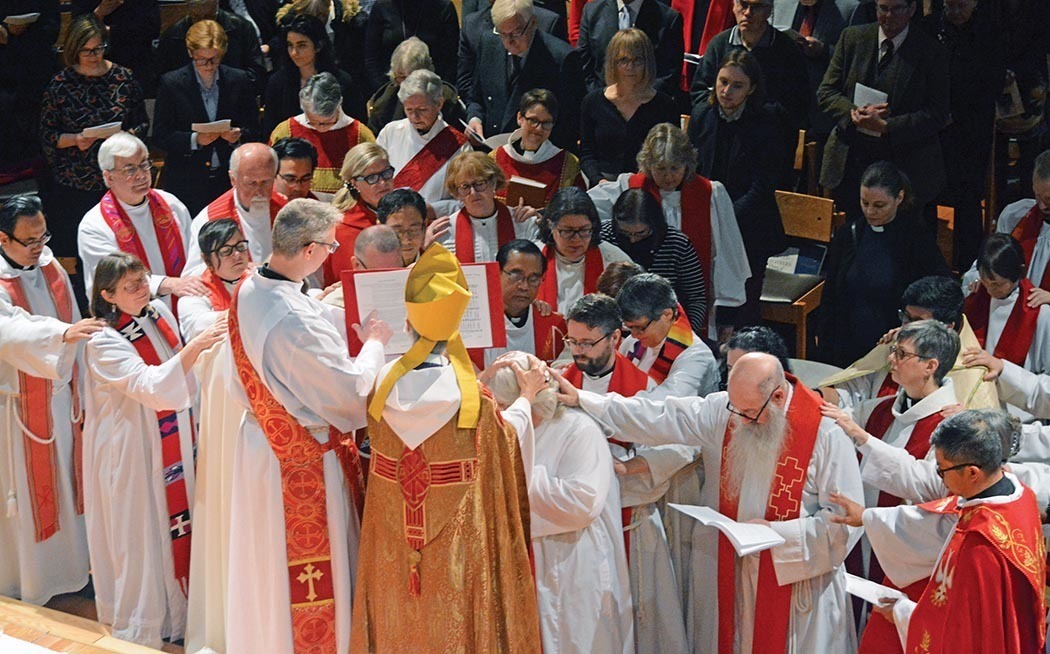 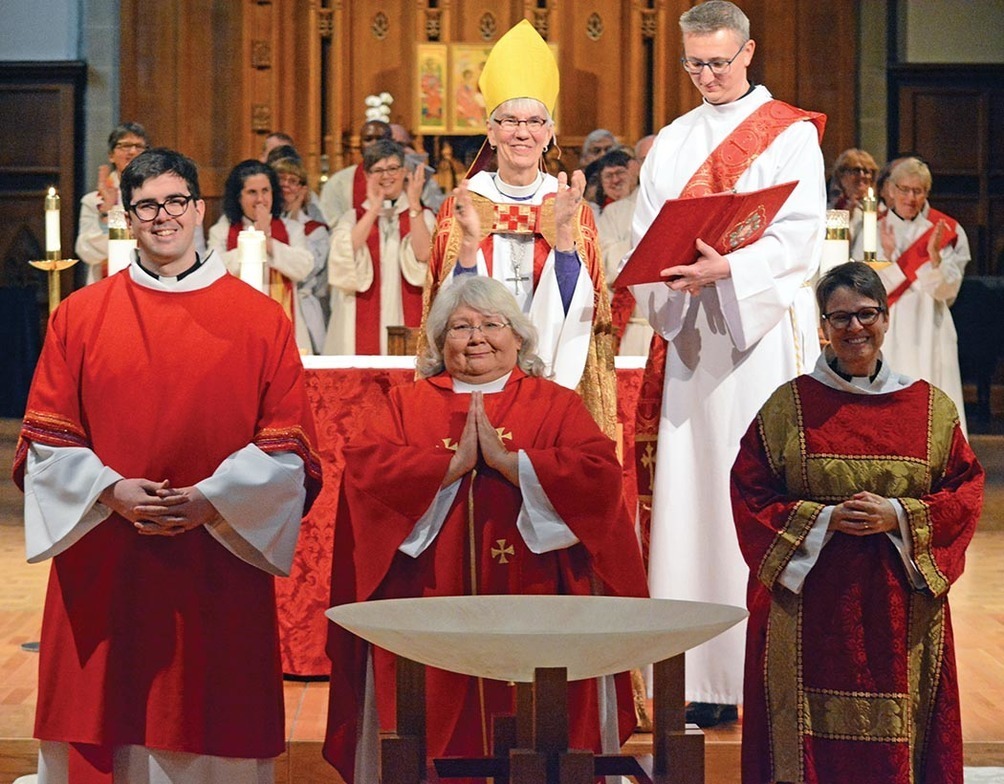 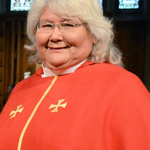 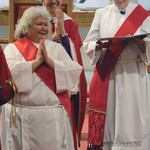 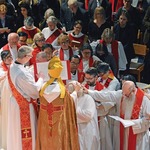 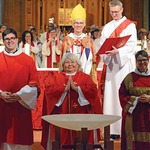 Vivian was born in Uranium City, Saskatchewan. She was Cree/Chipewyan.

Vivian received a Master of Divinity from the Vancouver School of Theology and an Associate of Arts Degree from Selkirk College. She also had certificates as an Alcohol and Drug Counsellor from the Native Education College, in Pastoral Care to Married Couples and Families from Emmanuel College, and as an Executive Secretary from Pitman Business College. She participated in the Wycliffe College Indigenous Leadership Programme in 2017.

In her pre-ordination interview Vivian’s ministry was described as “a sterling example of urban Indigenous ministry consistent with the belief, theology, and praxis of the Anglican Church."

Vivian was ordained to the diaconate on January 21, 2018, and to the priesthood on December 1, 2018. She was the first Aboriginal woman ordained in the Diocese of New Westminster. Her curacies were served at St Clement, Lynn Valley and St Mary Magdalene, Vancouver. At the time of her death, Vivian was Priest at the Urban Aboriginal Ministry and Assistant Priest at St Mary Magdalene, Vancouver. Prior to her ordination, Vivian served as Lay Native Minister at St George, Vancouver and St Michael, Broadway, and at the Long House Church, and Grace United Church. She was also connected to St Barnabas, New Westminster offering Sacred Circles, preaching, and resourcing Lenten Series on Healing and Reconciliation.

Vivian worked as an alcohol and drug counsellor at the Fort Chipewyan Drop In Centre in Alberta, as a Tutor in English and Psychology at Selkirk College in Castlegar, as a Traditional Healer with Métis Family Services in Surrey, and as an Administrative Assistant at the Aboriginal Women’s Counsel in Vancouver. Over the years she was part of the Vancouver School of Theology Native Ministries Consortium, Metro Vancouver Alliance, the Vancouver Recovery Club, Vancouver Aboriginal Friendship Centre Society, Christ Church Cathedral Social Justice Group, and the White Buffalo Society. In 1996, she marched across Canada on the Women’s March Against Poverty.

Vivian was a Sun Dancer, a person who works in the spirit world helping people. The Sundance, sweat ceremonies, sacred circles and the Medicine Wheel were essential to her spiritual practice and ministry, and the Anglican Via Media was significant to her.

A memorial is planned for Saturday, October 2, 2021, at Christ Church Cathedral.