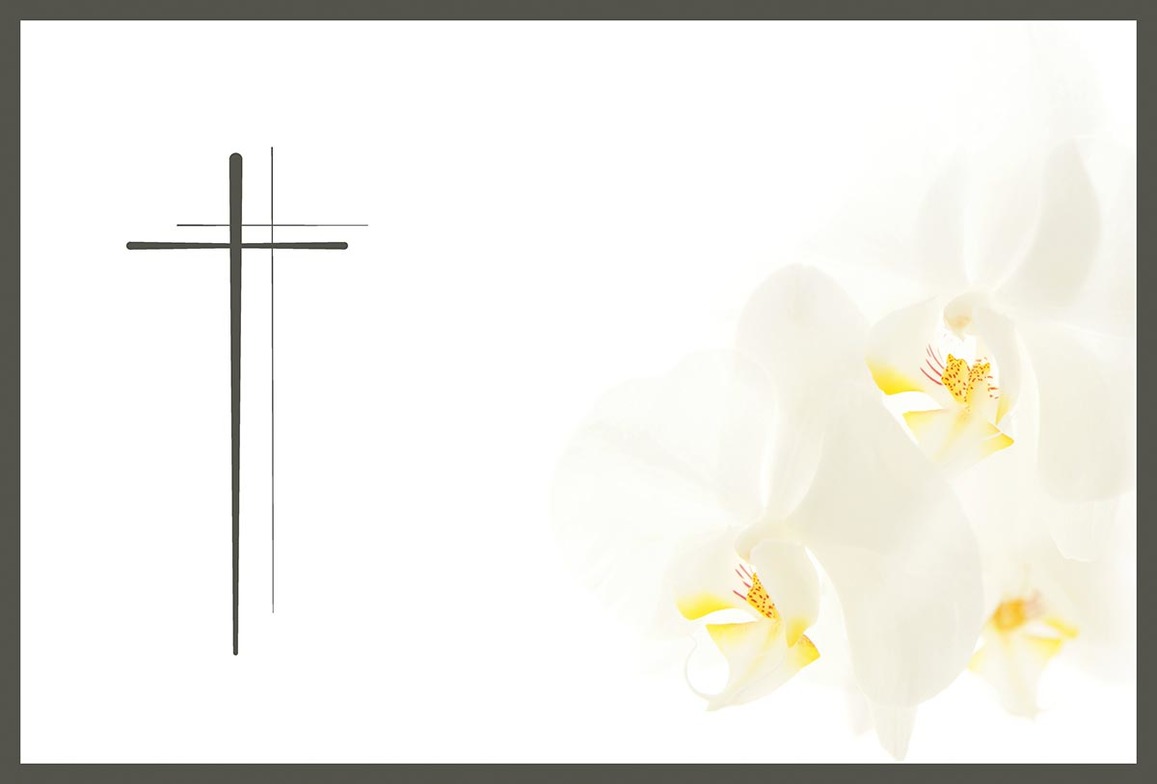 He was predeceased by his wife, Mae (Morrison) in 2021, and is survived by daughter Carolyn, his son John (Nadine) and grandson Ryan.

Walter was born in England and came to Canada in 1948.  Prior to the priesthood he worked as a salesperson, labourer, apprentice field boilermaker, trainer of cadets in the Canadian Army, and as a civil servant (prison guard and in the land registry office).

Returning to school in 1964, Walter began theological studies in 1966 and graduated in 1969 from the Anglican Theological College with a Diploma in Theology.  He was ordained to the diaconate on June 1, 1969, and to the priesthood by Coadjutor Bishop David Somerville on May 20, 1970 for the Bishop of Cariboo. He served his curacy at St Paul, Vancouver from 1968-1971.

Returning to the Diocese of Cariboo, Walter served the Central Cariboo Mission in Williams Lake from 1971 to 1973 –this was a joint Anglican-United Church mission to the rural communities surrounding Williams Lake. From 1973-1976 he was the priest at St John the Divine, Quesnel.  During his time in the Diocese of Cariboo he was Regional Dean for the Cariboo region, Clerical Secretary of the Diocese, Camp Chairperson, Camp Registrar, and a member of the Executive Committee and of the Bishop’s Council.

Walter’s canonical residence was transferred to the Diocese of New Westminster in January 1977, when he became the incumbent at St Michael, Vancouver.  He also was an assistant or supply priest at St. Martin, North Vancouver, St. Richard, North Vancouver, and was Honorary Assistant, St Alban, Richmond.  Here in the Diocese of New Westminster Walter served on the Matrimonial Commission and as Regional Dean of the Vancouver Central Deanery.