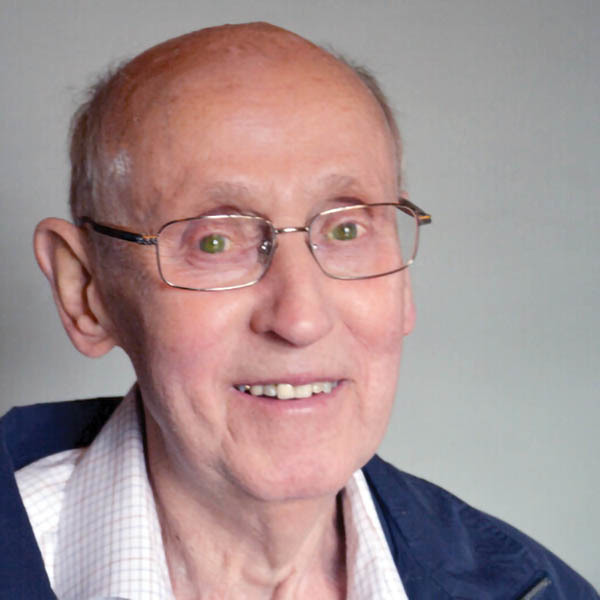 Charlie was born in Toronto, Ontario. He was a graduate of Huron Anglican Church College and the University of Western Ontario.  Charlie married Mary Long in his final year at Huron.

In 1954, following his ordination, he served a curacy in the Diocese of Calgary. In November 1955, Charlie was appointed rector of the Alberta parish of Mirror, Bashaw, and Alix and in 1958 he moved his ministry to Olds and Didsbury with care of Harmattan.

Moving to the Diocese of New Westminster, Charlie served as Rector of St Stephen, West Vancouver starting in 1963.

In 1970, Archbishop Godfrey Gower appointed Charlie Archdeacon of Vancouver in 1970.  This appointment was renewed by Archbishop David Somerville in 1971.  Charlie was also Assistant to the Bishop during the episcopacies of Archbishop Somerville and Archbishop Hambidge.

In 1985, Charlie moved to the Diocese of Kootenay where he served as Executive Assistant to Bishop Fraser Berry and later to Archbishop David Crawley.  Upon retirement in 1992, he served in interim ministry and later became honorary assistant at St Andrew’s Okanagan Mission.

There will be a celebration of Charlie's life and interment of ashes when it is safe for his family and friends to gather together to remember him.