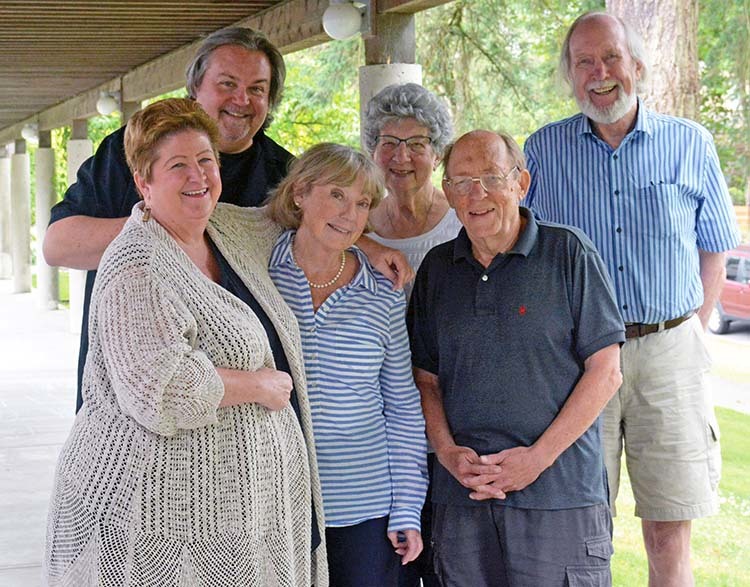 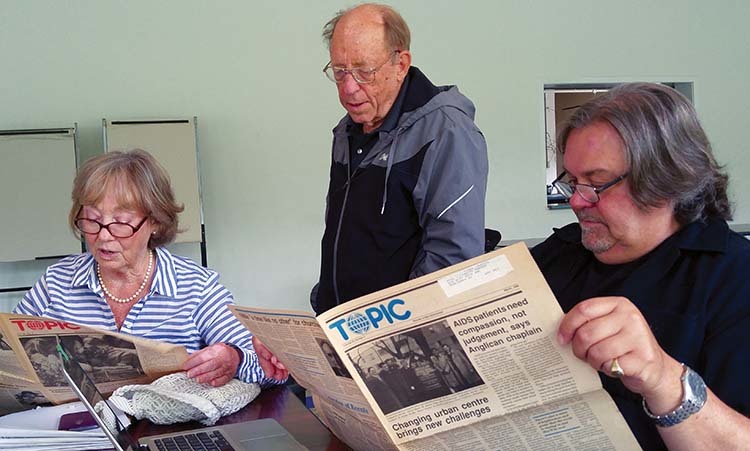 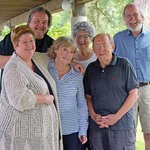 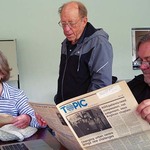 Here are a couple of photos from the Topic 50th Anniversary team summer meeting held July 19, 2018. At the meeting more details were developed about the commemorative issue which the team hopes will be assembled by the fall of 2019 in advance of the 50th anniversary of the first ever issue published February 15, 1970.

For those of you who don't know, Topic is the official publication of the Diocese of New Westminster, published 10 times and year and delivered free of charge to members of the parishes of the diocese as a section of the national publication, The Anglican Journal.

Other items discussed were, creating awareness of the anniversary and innovative ways to distribute the commemorative publication.