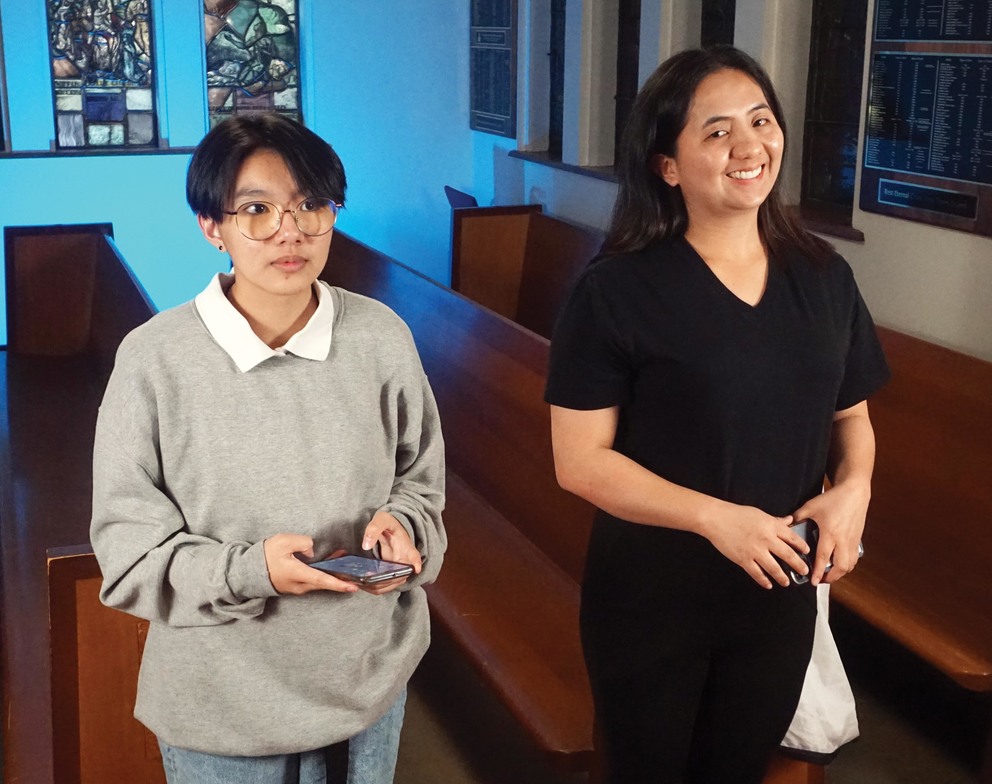 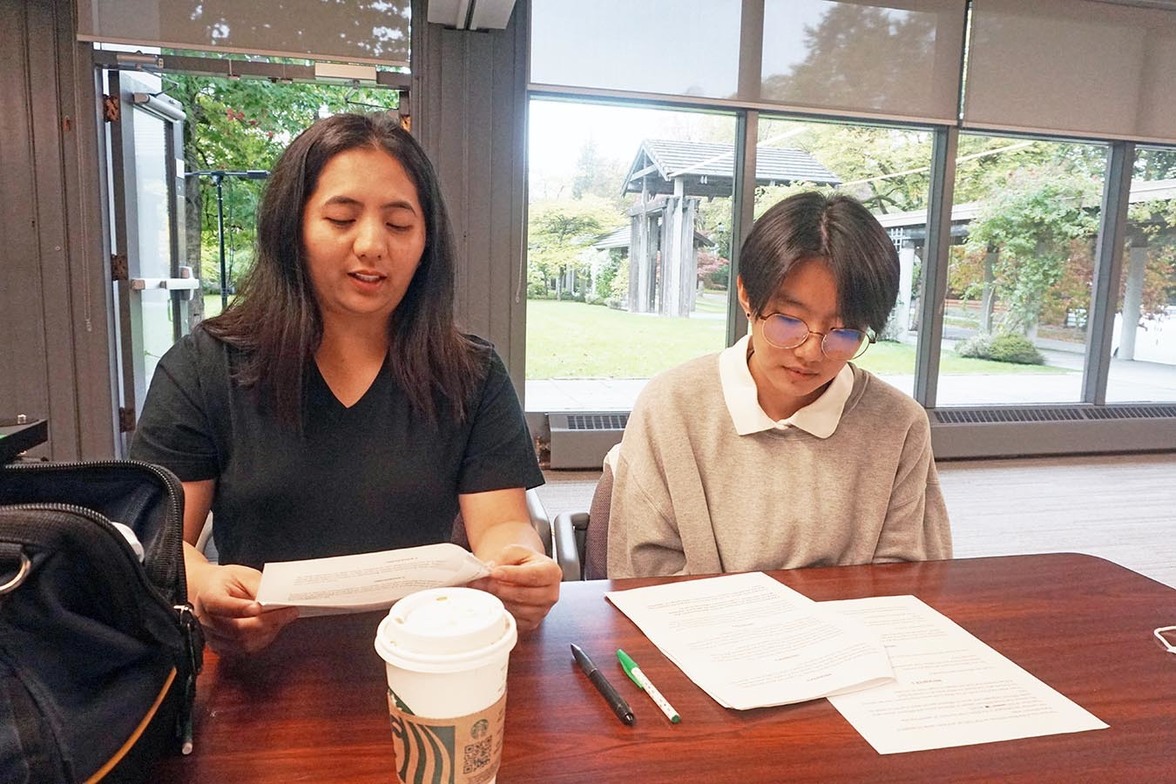 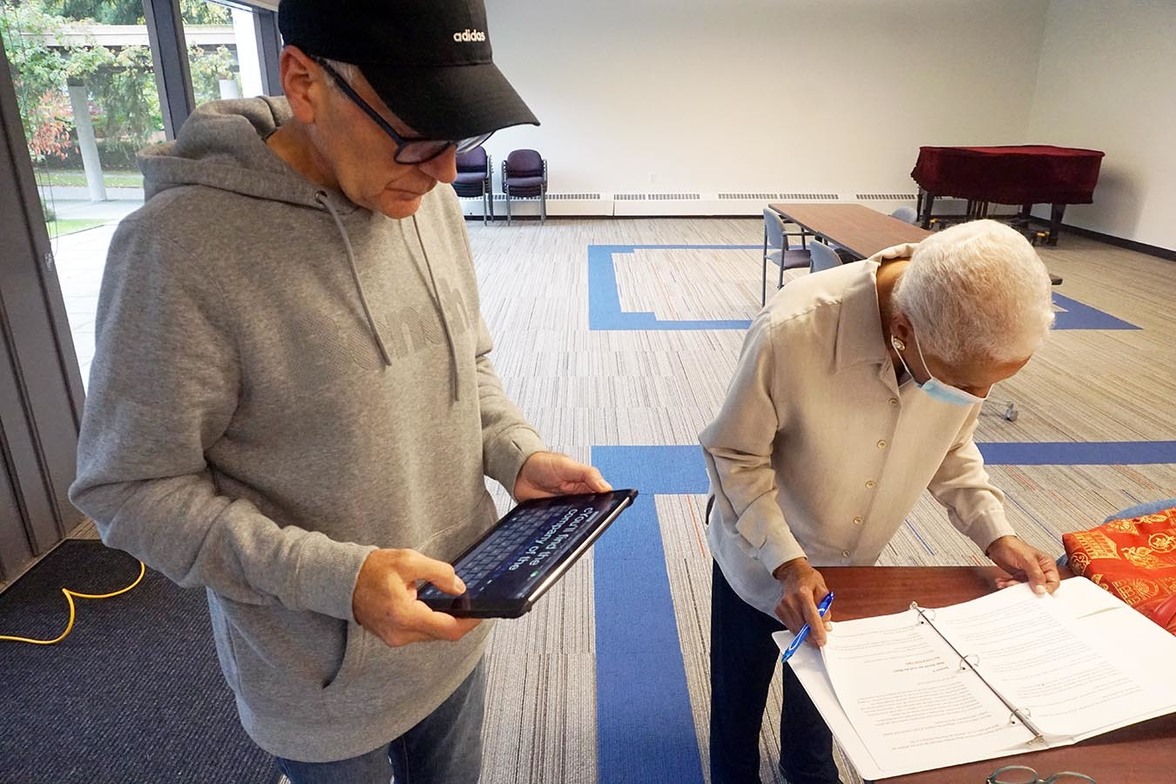 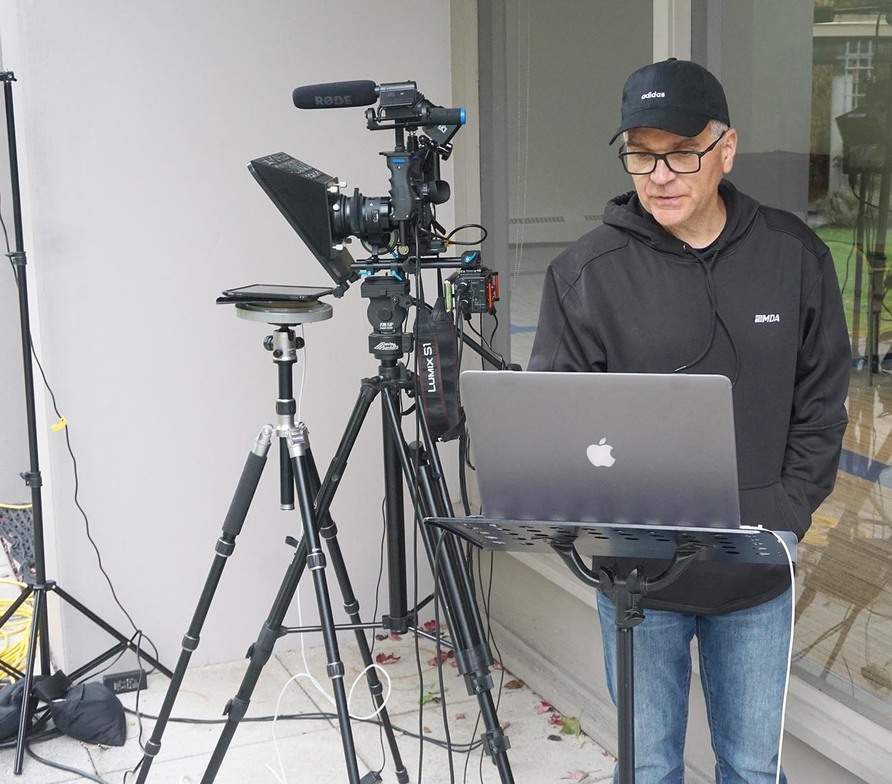 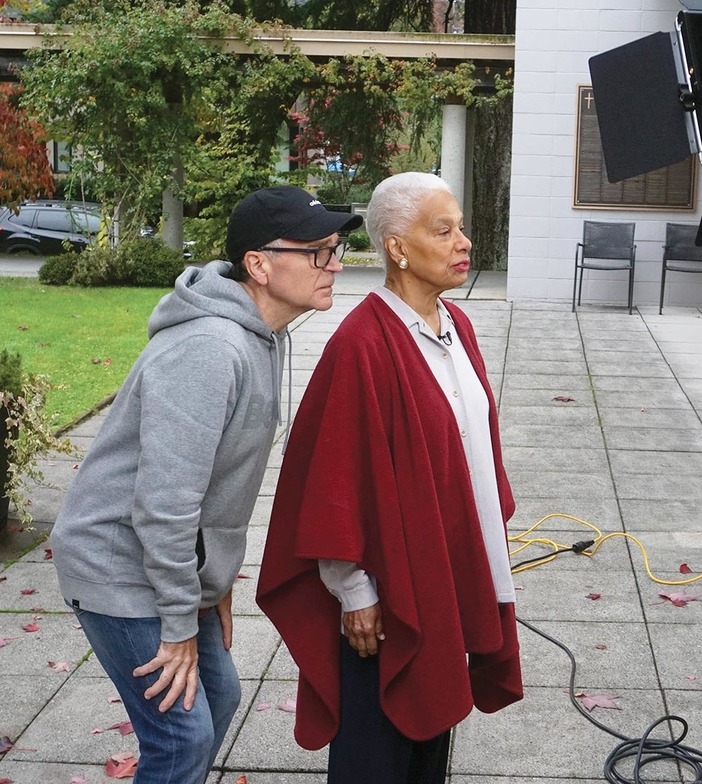 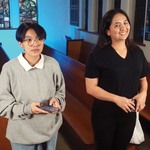 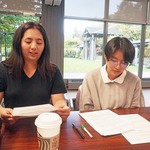 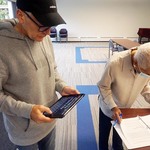 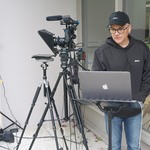 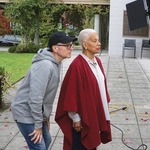 In the winter and early spring of 2021, the Reverend Jessica Schaap, Missioner for Christian Formation for the Diocese of New Westminster headed up a team that presented the online Christian formation program, Transforming Questions in a series of weekly Zoom meetings. Transforming Questions is a series for adults 16+ preparing for baptism, confirmation, reception, or reaffirmation and also for those exploring faith for the first or fiftieth time. In it’s original Zoom iteration, registration was offered to everyone and there were a number of attendees from outside the D of NW.

Now, in the fall of 2021, Transforming Questions is currently in production as an 11-part video series. Diocesan Mission and Ministry in collaboration with diocesan communications are the producers. Videographer, Ross Friesen who has worked with diocesan communications in the past is doing the principal video recording and onsite production for the project. When all of the scripts have been filmed there will be a substantial amount of editing and post-production needed which will be supervised by Synod staff.

As of the third week of October, four of the eleven scripts have been filmed, they include:

Each episode will run between 20 and 25 minutes.

The current roster of on-screen presenters includes Hope Sealy, ODNW of Christ Church Cathedral, Karyl Amayag and Manay Olosan of St. Mary the Virgin, Sapperton. We are hoping to get the next set of scripts filmed soon and we are looking for more presenters. If you have some experience in public speaking or spoken word performance (theatre, broadcasting, podcasting) Rev. Schaap would like to hear from you at jschaap@vancouver.anglican.ca or by phone 604.684.6306 ext 225. Setting up the shot in the SJS chapel area