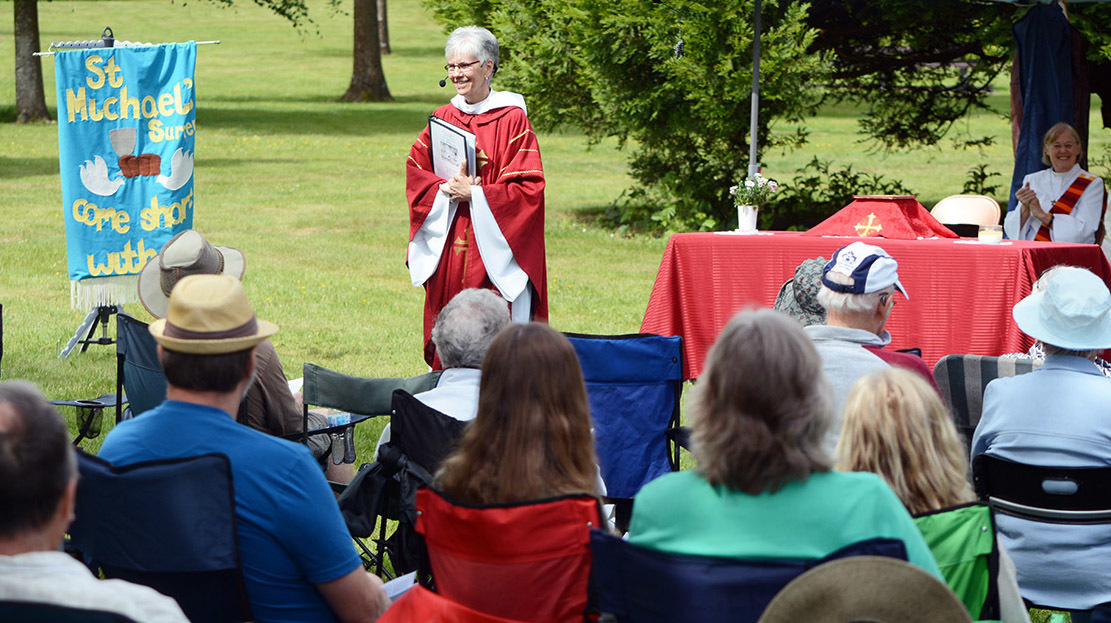 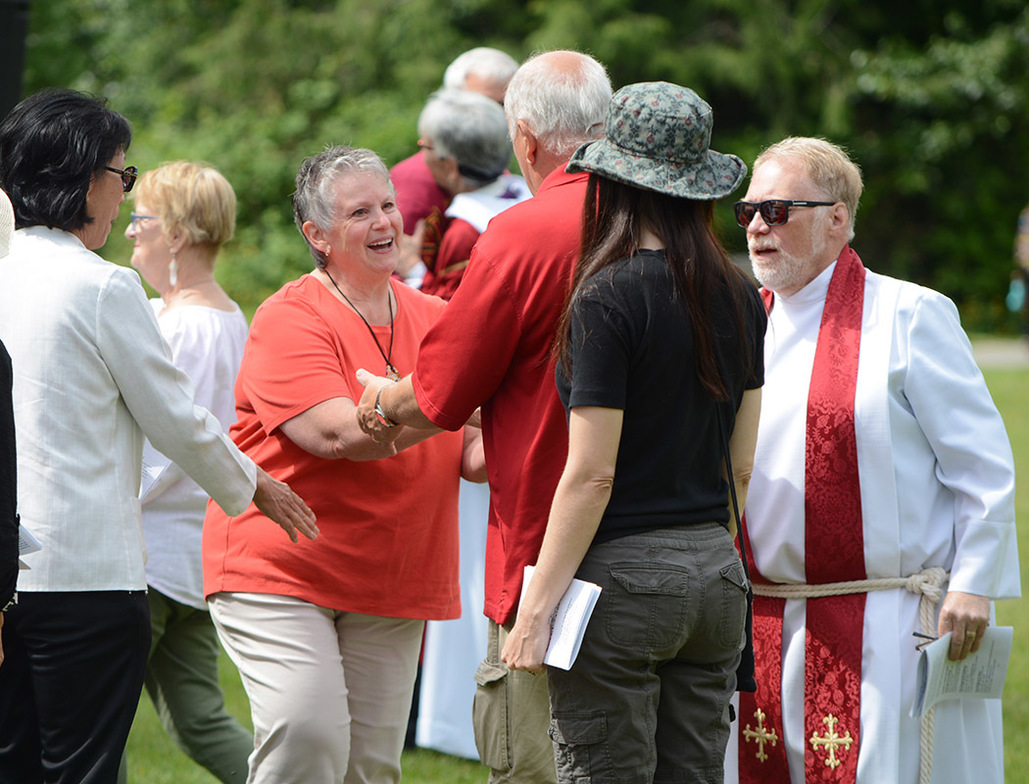 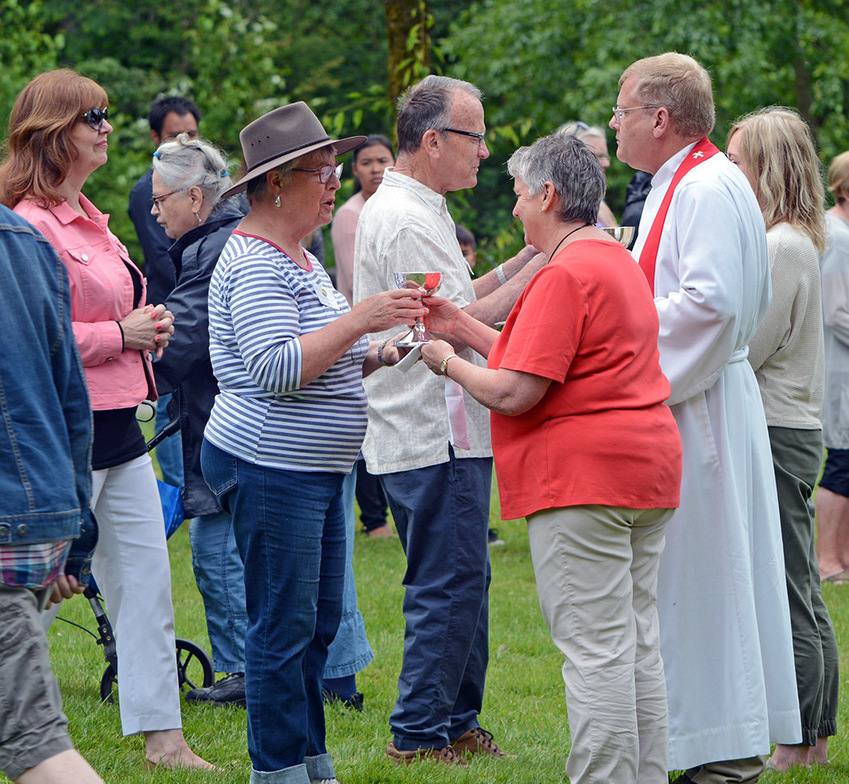 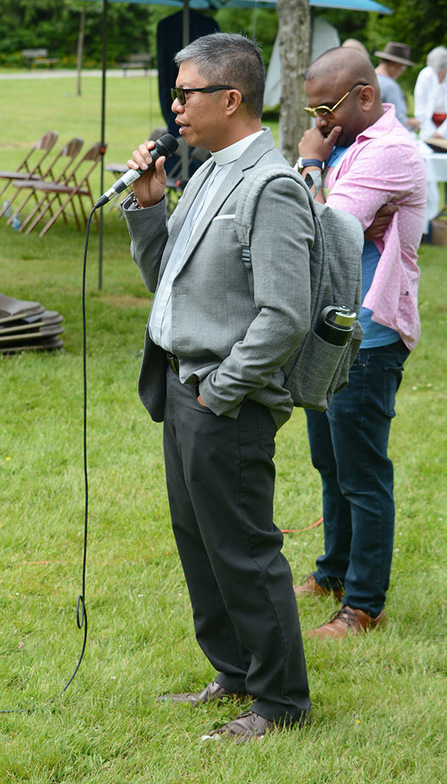 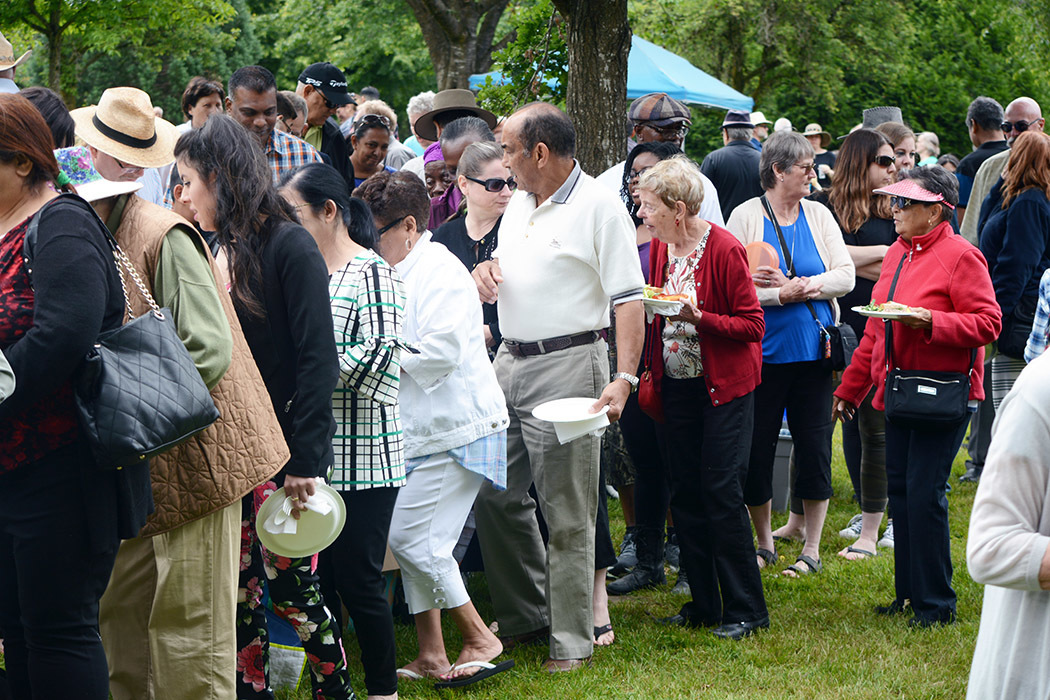 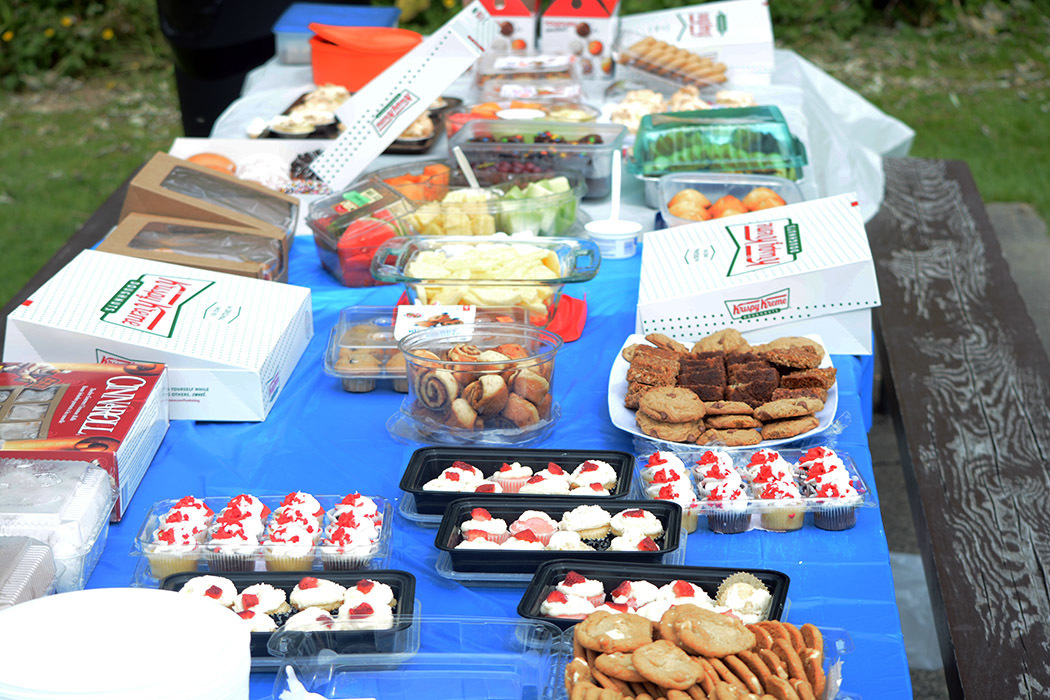 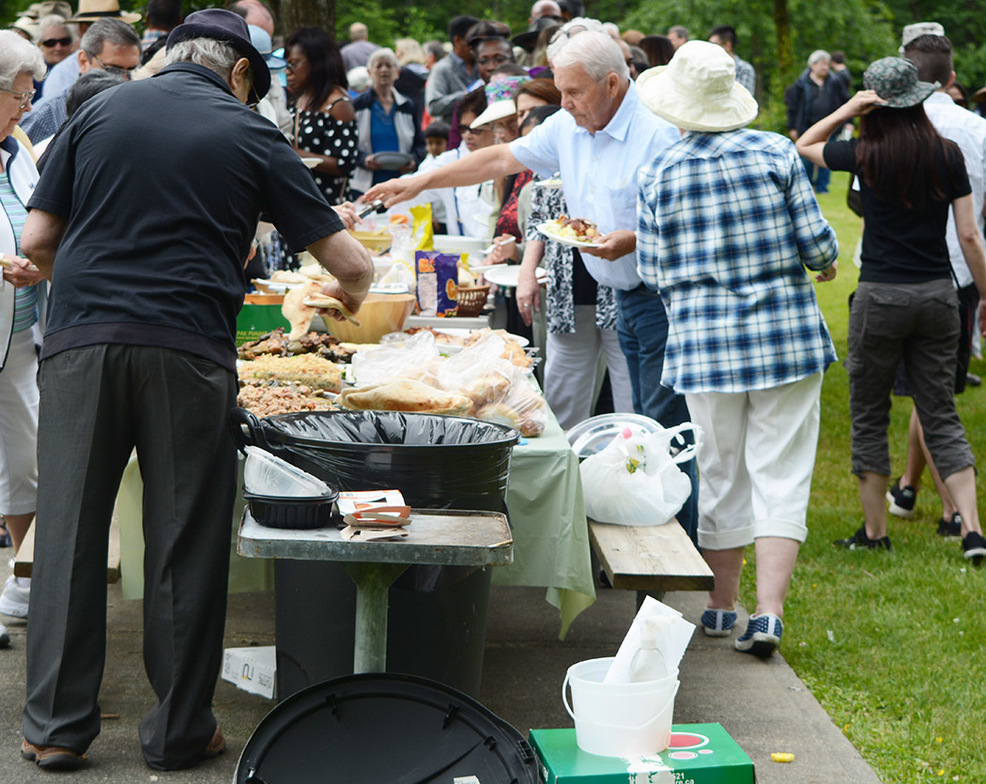 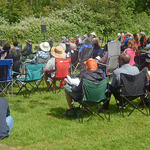 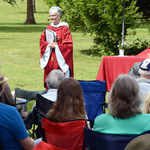 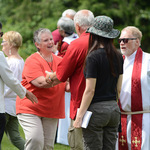 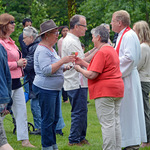 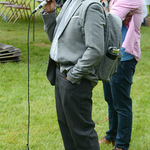 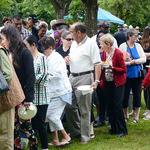 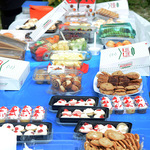 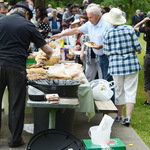 One of the collaborative efforts around the Diocese of New Westminster that came out of the Ministry Assessment Process (MAP circa 2008-2013) is Surrey’s Annual Tri-Parish Eucharist and Outdoor Potluck Lunch. This event first organized under the Regional Ministry Implementation Team (RMIT) which began in 2010 and produced the first Tri-Parish Picnic in the Park in 2014, celebrated the 6th Anniversary of the event on June 9, Pentecost Sunday. The three parishes involved are: Anglican Parish of the Church of the Epiphany (Epiphany); St. Helen’s; and St. Michael’s. Members of Christ the Redeemer (CtR), Cloverdale, although not part of RMIT attended the 2019 version upping the combined total to four.

This year, the organization of the event was managed by the able lay team of: Jeddy James, Christa Groves, Natasha Kaweski, Shelley Prendergast, Donna White, and Joan Harris. Epiphany provided the sound reinforcement, compliments of Dave Dyer and the accompanist, Epiphany’s Director of Music, Elizabeth Gilchrist. The 2019 arrival of members from CtR was fortunate as they made up the majority of voices in the small but enthusiastic choir.  Of course there were many others involved in the organization of the event, all under the guidance of the three rectors: the Venerable Louie Engnan, Archdeacon of Fraser and Rector of St. Michael’s; the Reverend Stephen Laskey, Regional Dean of Peace Arch and Rector of St. Helen’s and the Reverend Stephen Rowe, Rector of Epiphany.

And… for the 6th consecutive year, Archbishop Melissa Skelton was the preacher and celebrated the Eucharist.

As Easter 2019 was pretty much as late as it can ever be, there had not been an occasion in recent memory when the combined worship fell on a feast day, but this year it certainly did, the Feast of Pentecost.

There was an excellent turnout of folks from all four parishes and the pleasant but mild weather created a perfect environment for outdoor worship.

The food was plentiful with great variety and everyone really enjoyed the experience. This event now has a history, it has become established. There were conversations about the year of the wind (2015), the year the temperature skyrocketed into the mid-20s by 11am (2016) and the year of the rain-out  (2017) when the Parish of St. Michael’s had to quickly organize and prepare for the arrival of 150+ worshippers many of them bearing casseroles.

There are those who wonder (and rightly so) if organizing something like this is really worth the time and trouble. However, it was apparent to many who gathered at Surrey’s Bear Creek Park on the morning of June 9 that the Spirit had come down and was amongst that group of worshippers, sitting in lawn chairs, praying together and sharing the Eucharist surrounded by the beauty of creation in the centre of one of Canada’s largest and most diverse cities. The Collect for Pentecost proclaimed by Archbishop Skelton near the beginning of the liturgy had special significance given the context that morning:

Almighty and ever living God, who fulfilled the promises of Easter by sending us your Holy Spirit and opening to every race and nation the way of life eternal, keep us in the unity of your Spirit, that every tongue may tell of your glory: through Jesus Christ our Lord, who lives and reigns with you and the Holy Spirit, one God, now and for ever.

Many more photos and captions available in a photo album at Anglican Conversation, the Facebook page of the Diocese of New Westminster