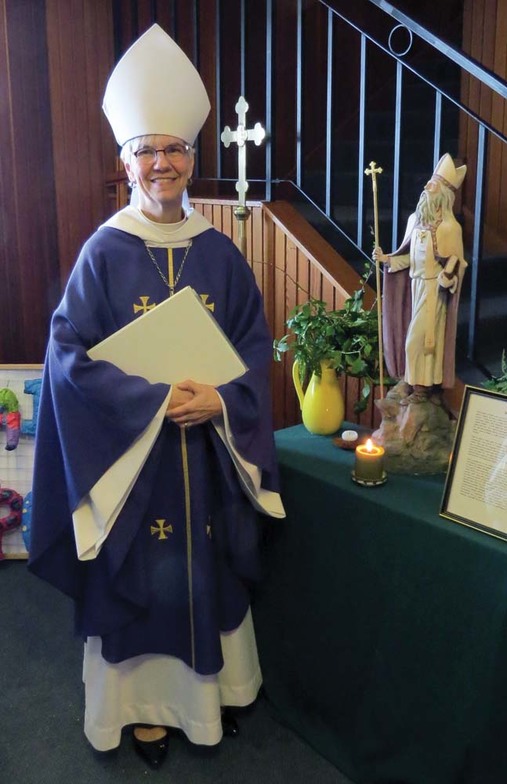 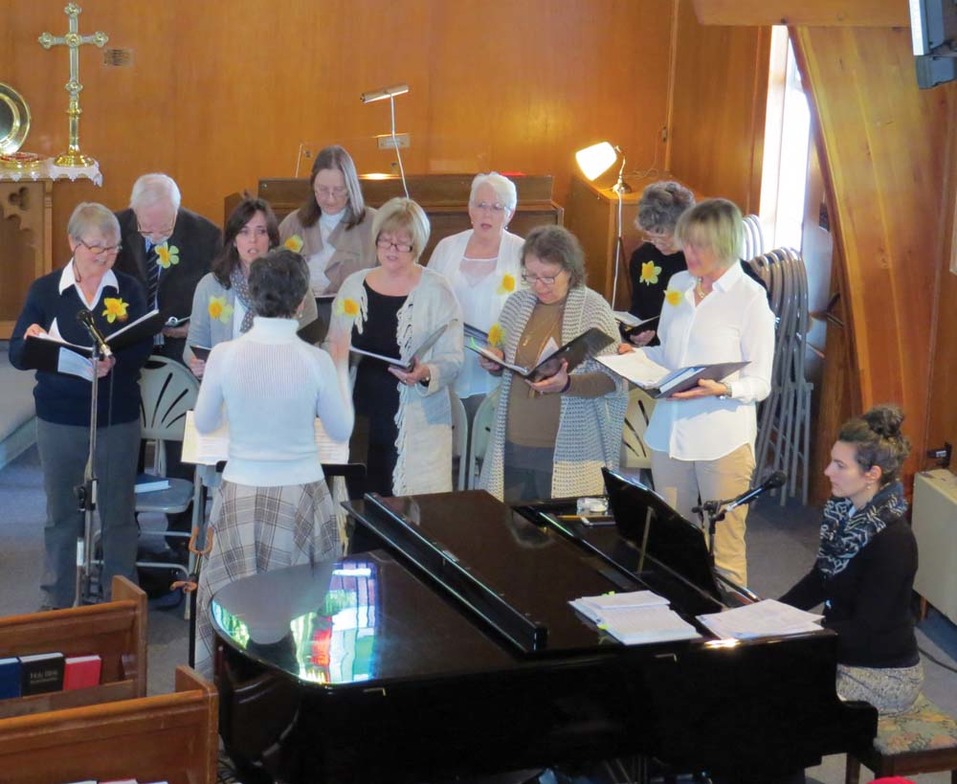 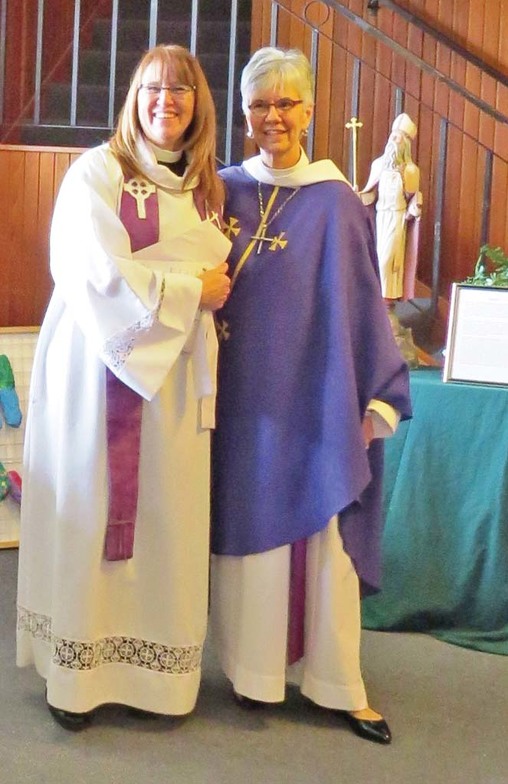 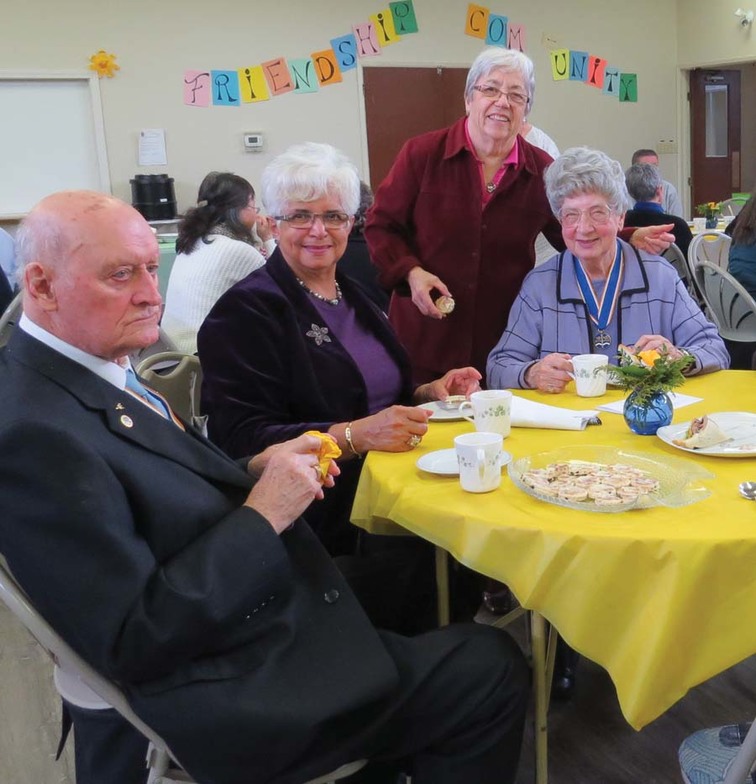 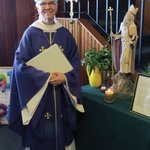 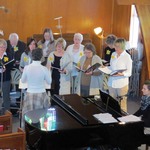 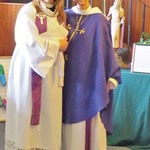 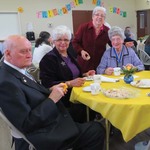 Members of St. David’s Community Choir entered the church nave March 3 carrying a humble leek each (one of two emblems of Wales) leaving no doubt that the evening’s concert was launching the parish celebration of its Patronal Festival.

Nor will anyone forget the melodious sound of traditional Welsh selections Calon Lân and Suo Gan, which were part of a program of readings, poetry and music  marking the life and legend of Saint David. Maggie Weaver gave the Prelude reading in Welsh, while Readers John Hedgecock, John and Mary Horton, Bev Marr, Juliana Marks, and Val Hicks, spoke their parts in English. All contributed to a portrayal of the sixth-century Celtic monk, abbot and bishop, who became patron saint of Wales and namesake of Tsawwassen’s Anglican parish.

Choir director Lesley Sutherland’s own arrangement of several anthems added further to her selection of appropriate hymns such as Cwm Rhonadda, some of which were repeated on Sunday morning in the presence of The Rt. Rev. Melissa Skelton. Despite an unexpected snowfall, Bishop Skelton arrived as planned and was Celebrant at both services on March 5. Following lunch that featured Cawl cennin (leek soup) and picau ar y maen (Welsh cakes) the Bishop and Diocesan Chancellor George Cadman, co-chaired the parish vestry meeting.

The Rev. Denise Doerksen, interim-priest-in-charge, orchestrated the weekend events with gracious poise, and gratitude to those parishioners who within the Season of Lent had turned purple into red.

Bishop Skelton prior to the procession on March 5, 2017 beside the statue of St. David.  The Choir of St. David’s with daffodils The Reverend Denise Doerksen with Bishop Skelton Folks in the hall at the reception after worship: Al Wakarchuk ODNW, Jennifer Tilbury, Dawn Repin and Elizabeth Murray, ODNW