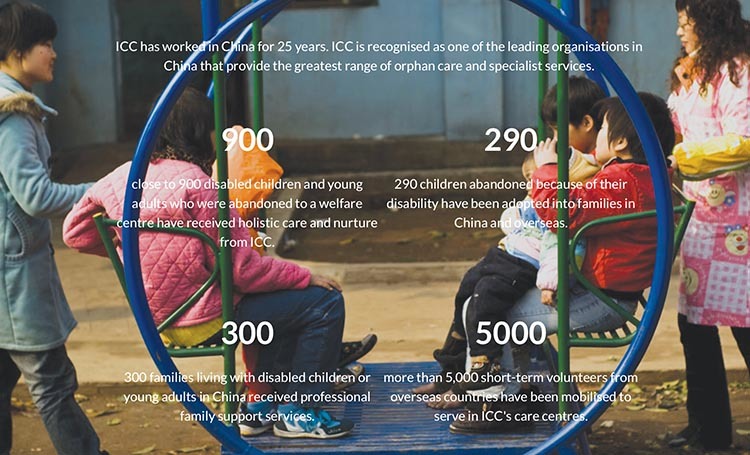 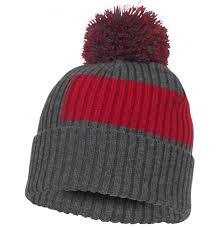 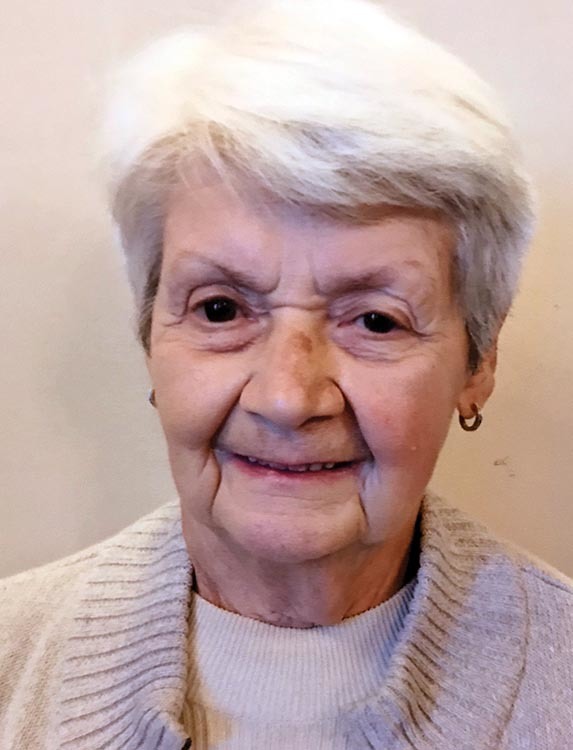 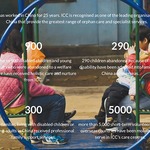 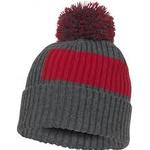 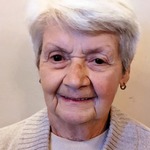 For 6 months from the spring to the fall of 2018, Denise Wells of St. John the Baptist Sardis has been busy knitting 80 tuques (that is the correct French spelling) for an orphanage in China.

Denise is French Canadian and is legally blind. She began to knit the tuques after connecting with An Carson. An was adopted from an orphanage in China in 1999 at the age of 14 months and in the summer of 2013 and again in 2014 she returned to China to help in an orphanage run by International China Concern.

An's Mom is French Métis so she was educated in the francophone school system and is fluent in French. Denise is delighted to be able to speak her native tongue when conversing with An. An has no grandparents living in BC so Denise has "adopted" her as her granddaughter.

Denise decided she would knit tuques to send to the children in one of the orphanages under ICC care. At first she thought maybe 20 or 30 and asked An to find out how many they could use. She was a bit shocked when An came back with the number 80, but doubled up her efforts. In early November 2018 An delivered the 80 tuques to the ICC office in Burnaby. They are on there way to China to keep the children’s heads warm this winter.

An's new "grandma" has caught her passion for orphaned children. Seems to be a passion of our Lord’s as well - "what you did to the least of these you did to me"